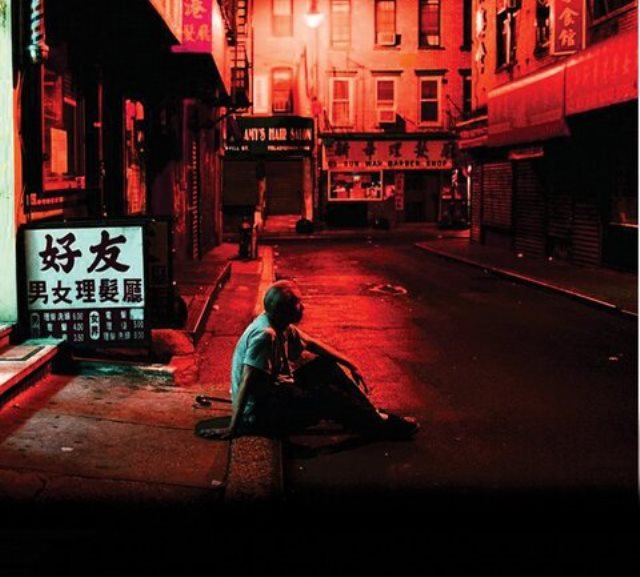 Come for the drink specials, Wong Kar-wai-esque neon lighting, and writer Henry Chang reading from his new book Death Money. Stay for the karaoke. Part of Chang’s Detective Jack Yu series, Death Money takes us from the benevolent associations of Chinatown to the take-out restaurants, strip clubs, and underground gambling establishments of the Bronx, to a wealthy, exclusive New Jersey borough. This reading in the basement bar of Asia Roma brings us into the dark and lively world of Jack Yu’s Chinatown.

Henry Chang is a New Yorker, a native son of Chinatown and the Lower East Side. His poems have appeared in the seminal Yellow Pearl anthology, and in Gangs In New York’s Chinatown. He has written for Bridge Magazine, and his fiction has appeared in On A Bed Of Rice and in the NuyorAsian Anthology. His debut novel Chinatown Beat garnered high praise from the New York Times Book Review, the Boston Globe, the Washington Post, among others.

Co-sponsored by Beyond Chinatown.

Update: the first 20 people to buy tickets receive a free copy of Death Money, which Henry Chang will sign at the reading.  RESERVE YOURS HERE.

$10 entry also includes a drink of choice (cocktail, beer, or wine), and a chance to win a free copy of Death Money or a set of Chang’s Chinatown trilogy, including Chinatown Beat, Year of the Dog, and Red Jade. Karaoke at Asia Roma resumes immediately after the reading and book signing. 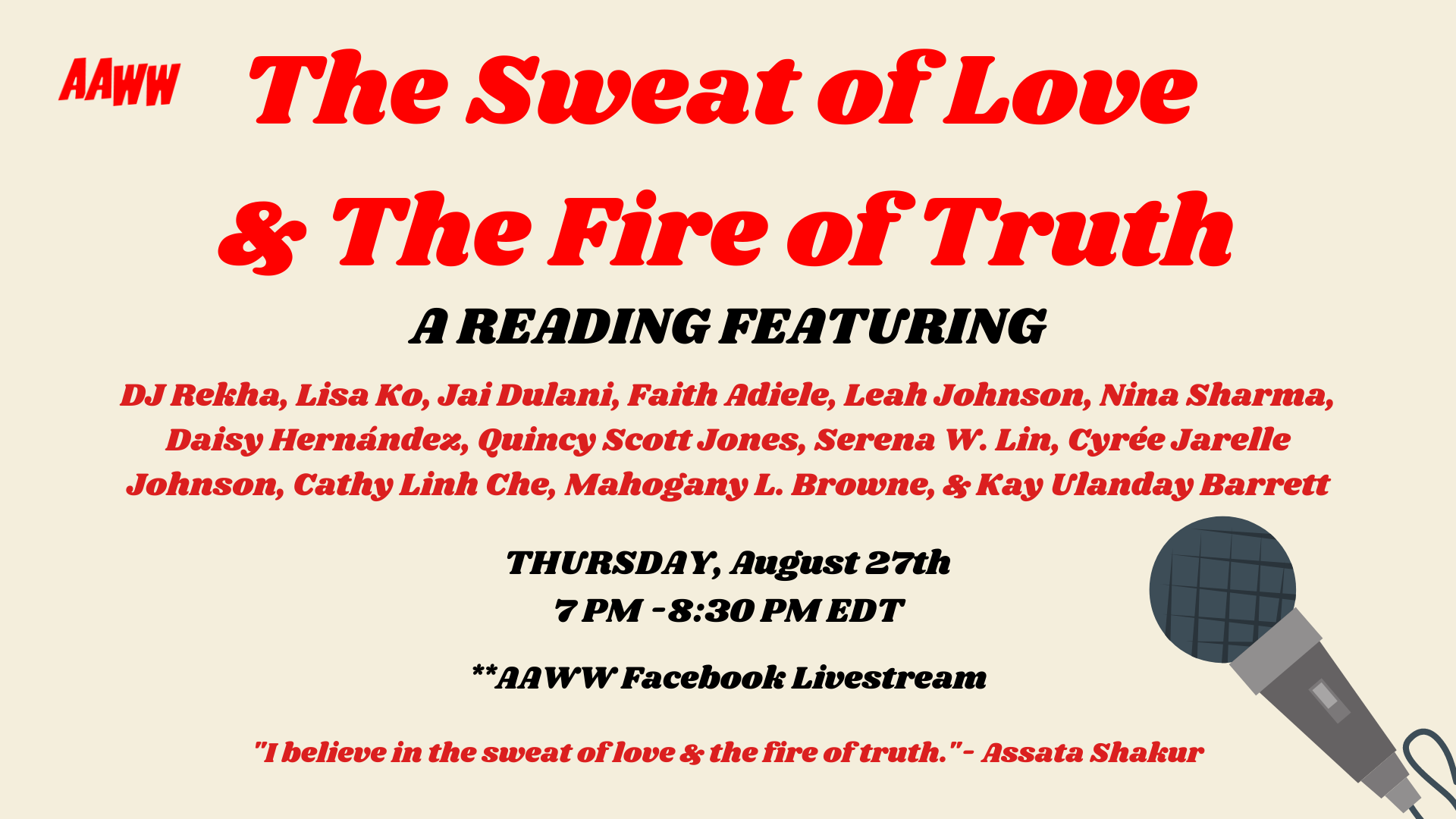 The Sweat of Love & The Fire of Truth: A Reading
DJ Rekha, Faith Adiele, Jai Dulani, Lisa Ko, Nina Sharma, Daisy Hernández, Quincy Scott Jones, Serena W. Lin, Cyrée Jarelle Johnson, Cathy Linh Che, Mahogany L. Browne, and Kay Ulanday Barrett
“I Believe In The Sweat Of Love And The Fire Of Truth”  ― Assata Shakur   All struggles for freedom are intertwined. We at AAWW join in freedom struggles for Black and Indigenous people and by extension all those who are fighting for liberation. We believe song, literature and community...