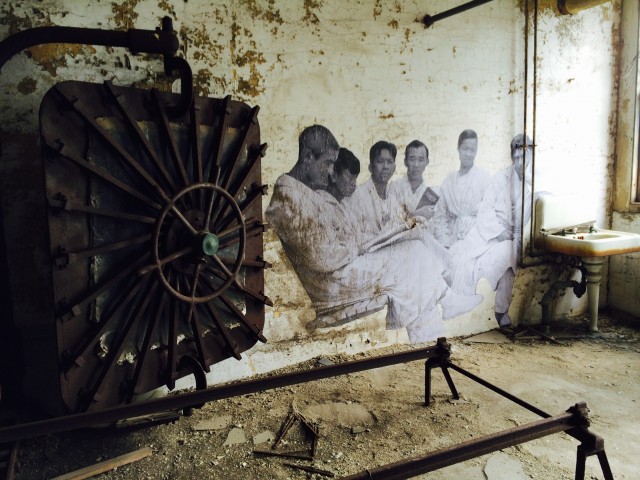 Did you know that many writing contests require you to be a US citizen? While this requirement may initially seem benign, these contests end up excluding millions of writers of color from applying every year. More than ten million migrants a year are explicitly barred from submitting to both artists grants and major writing contests, like the Yale Series of Younger Poets and the Walt Whitman. Poets Marcelo Hernandez Castillo, Javier Zamora, and Christopher Soto have authored a petition requesting that writing contests change their guidelines and get out of the business of checking passports. Originally published in Apogee journal, the petition was signed by 400 writers and called for an end to discriminatory judging practices. If you believe we need diverse books, come for a special reading featuring Javier Zamora, Wo Chan, Sonia Guiñansaca, and Jennifer Tamayo. Hosted by Christopher Soto. Co-sponsored with Culturestrike.

? Wo Chan is a Kundiman Fellow, Lambda Literary Fellow, Poets House Emerging Literary Fellow, and a Margins Fellow at the Asian American Writers’ Workshop–as well as a make-up artist by day and a performer with the drag alliance, Switch n’ Play by night. ? CultureStrike UndocuWriting Coordinator Sonia Guiñansaca organized the first UndocuWriting Retreat and the forthcoming anthology, Home In Time of Displacement. She was part of the New York State Leadership Council, the first undocumented youth-led, membership-led, organization that empowers immigrant youth. ? Jennifer Tamayo is the Managing Editor of Futurepoem and author Red Missed Aches Read Missed Aches Red Mistakes Read Mistakes (Switchback 2011) and the chapbook POEMS ARE THE ONLY REAL BODIES (Bloof Books 2013). Ronaldo Wilson describes her second book YOU DA ONE (Coconut Books 2014) by writing, “The ‘I’ in this stunningly original collection is stripped of its singular subjectivity, screen shot into a “contiguous state” of her fluid worlds that compellingly, and luckily, Tamayo shares with us in ours.” ? Born in La Herradusa, El Savador, Javier Zamora immigrated to the US when he was nine and is a CantoMundo fellow and Bread Loaf scholarship recipient. ? Christopher Soto is an MFA candidate at NYU and the author of the chapbook “How to Eat Glass” (Still Life Press 2012) and his poems melodically blend English and Spanish, an homage to his Puerto Rican and Salvadorian roots. /\ /\ \/\/ \/\/