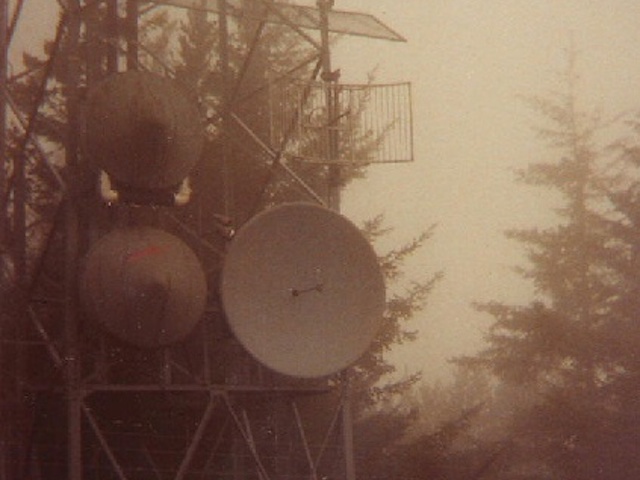 my next car won’t be able to hold my neck /

Maya Salameh is a Syrian-American poet studying at Stanford University. She is a 2016 National Student Poet, America's highest honor for youth poets, and has performed at venues including the Obama White House and Carnegie Hall. She is a poet fellow of the William Male Foundation and Leonard Slade Endowment. Her work has been published in the Greensboro Review. Her chapbook, rooh, is forthcoming with Paper Nautilus Press in 2020.
Tags: Maya Salameh, Poetry Tuesday, poetry

Mother, Winter Having Allowed Our Return
& on the drive to LAX /when I ask you not to cry this time, you look / at me with reverence as if to say, what came from me / is so much more than I am

A Secret Life in Misspelled Cities & The Secret Lives of Misspelled Cities
Sahar Muradi and Zohra Saed are two Afghan American poets. This is a lyrical conversation between Sahar, who returned to retrace footsteps in Afghanistan and Zohra, who remained ensconced in longing for mythic cities of her birth.