The Workshop as a space of “experimentation and even error” 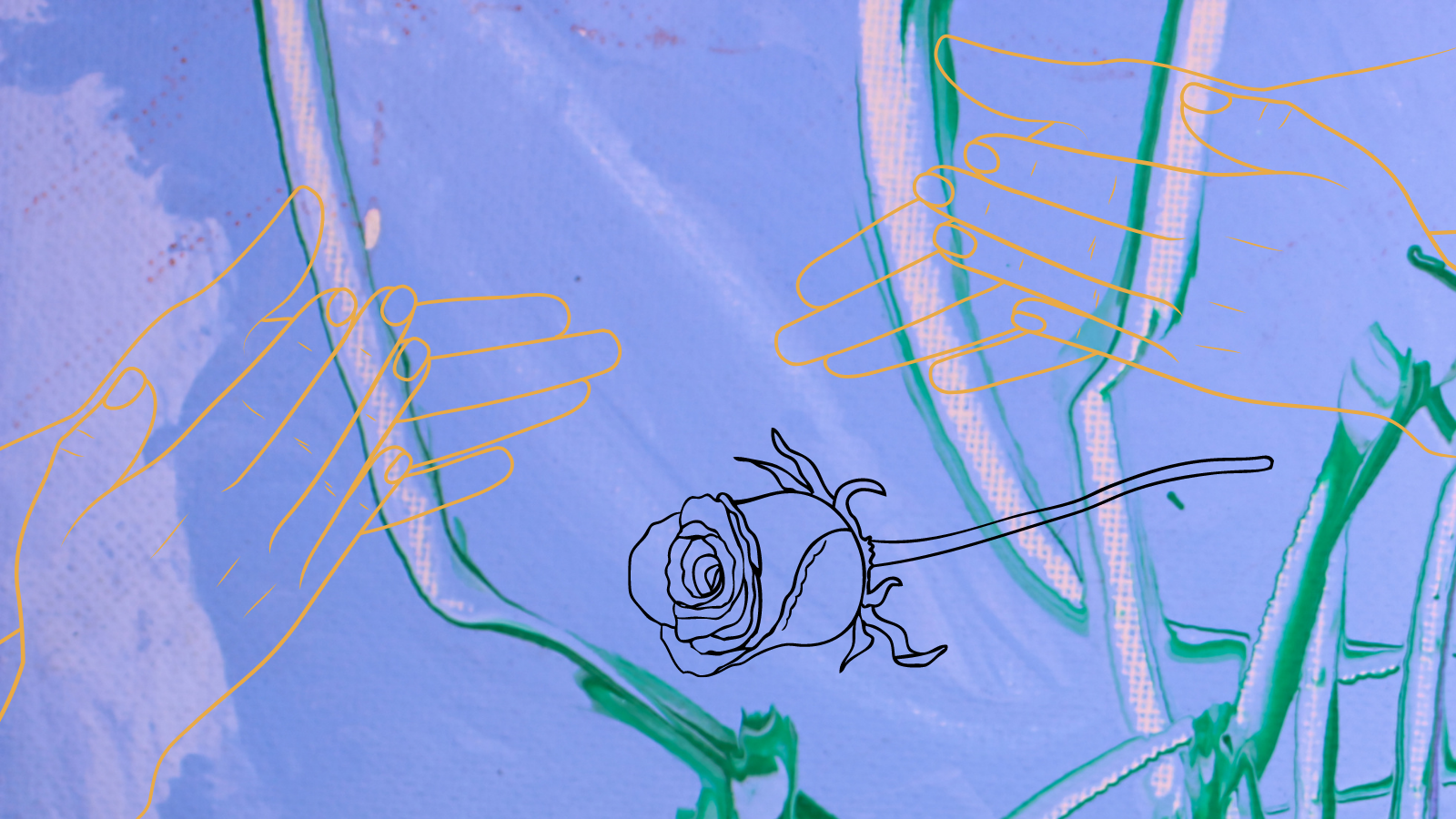 I often told people during my time at AAWW that working there was a little bit like working in nightlife. In the same way that restaurant staff await the first trickle of guests, and something about the tempo of the first to arrive tells you about the kind of night you’re going to have, event nights started with a series of cues: a burst of laughter escaping from the opening elevator door (friends are reuniting and have decided to meet each other here), or a quiet, slow building patter (motivated out of sheer fandom for Gina Apostol or curiosity about what an event titled “White People and Asian Dropouts” could mean). People poured themselves wine, disappeared among the bookshelves, complimented each other’s outfits, and introduced themselves to one another. Meanwhile, co-showrunner t. and I cultivated our own rituals: spraying ourselves with rosewater. Printing and then reprinting the set list. Finding and losing microphones. Waiting as the volunteer staff arrived to position the camera angles. Realizing that once again, the fragrance-free soap in the bathroom had disappeared. People told us all the time how much they loved it, reminding us how much even small gestures of accessibility really do make people feel so much better, and it made us so happy—but it was a hot item and now one of us had to run to Whole Foods. An audience coalesced. We cued back and forth with our DJ-A/V Producer, Rob, over text, with our eyes, with emergent hand gestures that it was time to fade the music and switch the audio to our first speaker. The anxiety gave way to a kind of euphoria, sometimes a release, sometimes accidental tears, as we watched something in motion that we no longer had any sort of control over.

Working at AAWW as Programs Coordinator from 2017 to 2019 was surely one of the highlights of my life, and I remember so many moments of awe when I realized how the space had transformed into something that even someone with an avowed commitment to decolonial aesthetics could not dream up. I remember when E. Tammy Kim perfectly choreographed a bilingual event for the Korean writer Young-ha Kim who had just released a book about social disintegration and disaffected motor gangs and youth of Seoul. Young-ha Kim was responding to a question during the Q&A in Korean, and then suddenly, everyone sitting around broke into laughter. In that moment, I realized that half, if not more, of the audience understood Korean, was experiencing this event in Korean, and I was in the minority eagerly waiting for the English translation. I remember when we hosted an event with Kate Gavino about lolas, in which she invited a stand-up set list of friends to share stories about their Filipina grandmothers; I remember another in honor of Sarah Gambito’s Loves You, a hybrid book of recipes and poems that became the occasion for an entire evening of poetry about Filipinx food, during which Kay Ulanday Barrett performed their poem “Jungle Asian” to an audience that received it as if Nicki Minaj decided to indulge fans in her verse of “Monster”—if you’ve been at a Workshop open mic, you know the words and it’s a classic. In the process of writing this and trying to reread Kay’s poem, I came across a Tumblr post from Books Silog who captured their experience at the event: “to be invited into Kay Ulanday Barrett’s poetry, through voice, to stomp along each time the poem offers up the phrase, the naming, the claiming: ‘Jungle Asian.’”

I remember the poet and translator Mona Kareem explaining how U.S. publishers had completely remarketed the book Girls of Riyadh from its original subversive version in Arabic to basically be a Saudi Sex and the City at the same event that Zohra Saed shared her translations of Turkestani poetry from the early twentieth century. I remember so many events where I acutely felt like theorizing was happening in our midst, like Margo Jefferson and Hari Kunzru’s event about music criticism, theft, and time-traveling through the real and figurative ghosts of the appropriation of Black music in this country, or when Seo-Young Chu read at Robot Coda about how science fiction is not an imaginary or unrealistic genre but one that can accurately depict the disjunction of the world in late capitalism, as a form of “high-intensity realism.” And then there was the prophetic: when Jia Tolentino interviewed Ling Ma to a packed room of sweaty bodies about Ma’s debut novel, Severance, in which millennial office worker Candace Chen can’t tell if it’s the end of the world or just another day at the office as Shen Fever breaks out in New York, and then the world—a book that seemingly illustrated Seo-Young Chu’s point, and not only predicted the likelihood of a global pandemic but the dark, dystopian comedy of having to work through it.

I miss it all. I do think our willingness to come together and laugh or cry had to do with this period taking place during the Trump presidency, when the machinations of the state were just as violent they are today but the brutality of speech, the evidence of fascism, and the antipathy to any sort of formation outside of white America was at a fever pitch. Week after week, returning to an event space that made it easy for people of color to be funny, rigorous, loving, and critical of each other, that embraced experimentation and even error, that embraced the radical origins of “Asian America” and sixties movement work but wanted to stretch it further, was a period of intense growth and engagement. I think about it all the time.

Sophia Hussain is a writer and events coordinator based in the Bay Area. They were Program Coordinator at AAWW from 2017-2019. 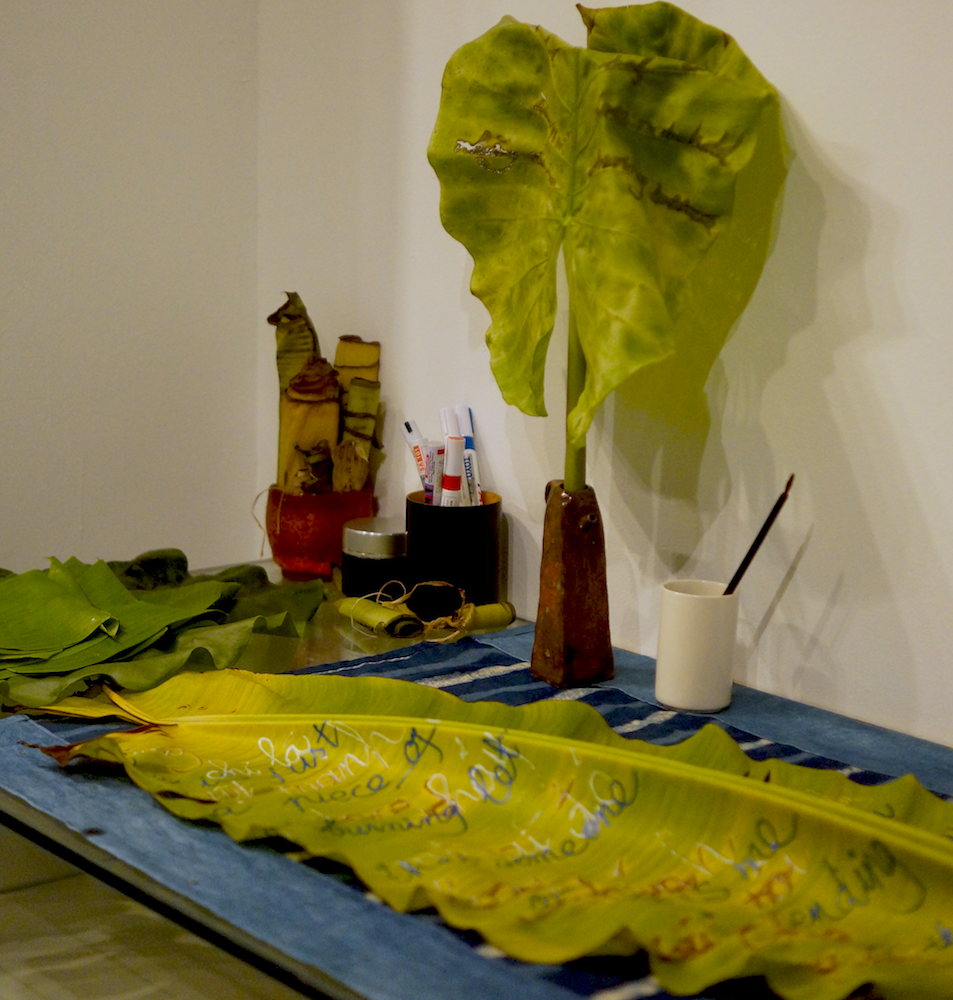 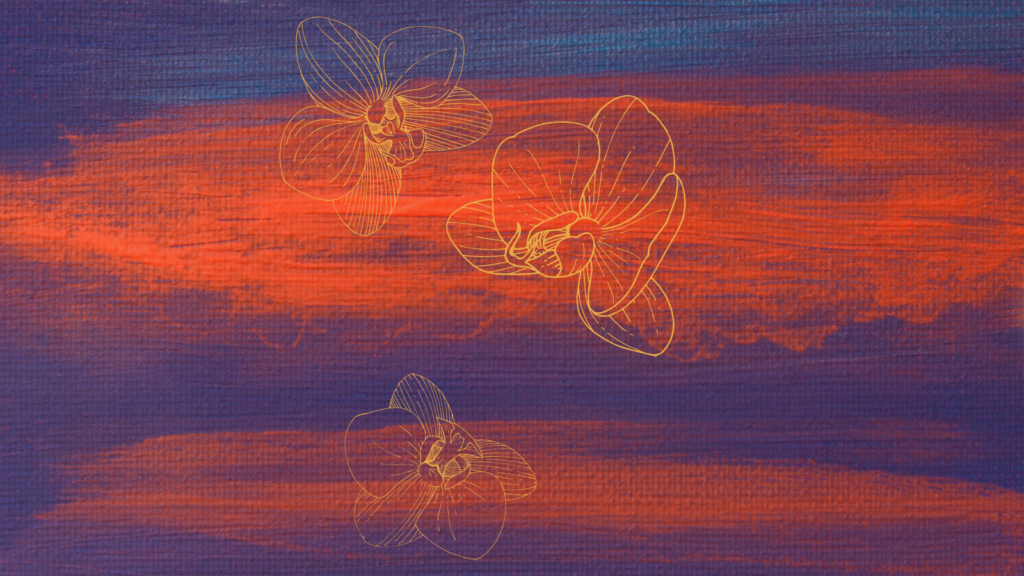