Photographer Alan Chin’s current project documents the contemporary legacies of a long history of migration between China and the United States through families in the city of Toishan, in Guangdong Province in southern China. Chin’s family is from Toishan (or Taishan in Mandarin Pinyin), a place which looks at first glance like it exemplifies the country’s new wealth: a few gleaming buildings and factories, multi-lane divided highways, McDonald’s, new cars, and well-dressed pedestrians. But until the 1960s, two-thirds of all overseas Chinese, like Chin’s family, originated from this one small region. It was poor and over-populated during the 19th century and very close to Guangzhou, where foreign powers first penetrated China. It was thus a fertile recruiting ground for the “coolies” who built the American transcontinental railroad, and for the generations who emigrated to become restaurant workers and laundrymen in the United States. Its poverty persists today, and its apparent wealth is in fact only sustained through remittances from overseas Chinese.

Chin has been photographing the region since 1989: the buildings associated with his family, his few remaining relatives, and its other residents, who have come to see him as family over time. He is currently running a Kickstarter campaign, with five days to go, to raise funds to continue his project for another six to twelve months, which will ultimately produce a book that will allow him to share Toishan’s story more widely.

Chin shared with us photographs he’s taken in Toishan since he first started traveling there. 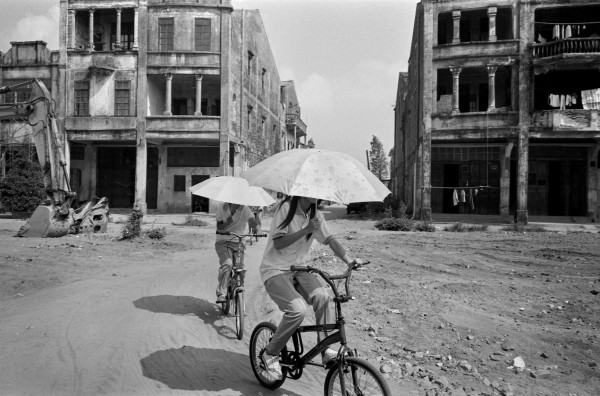 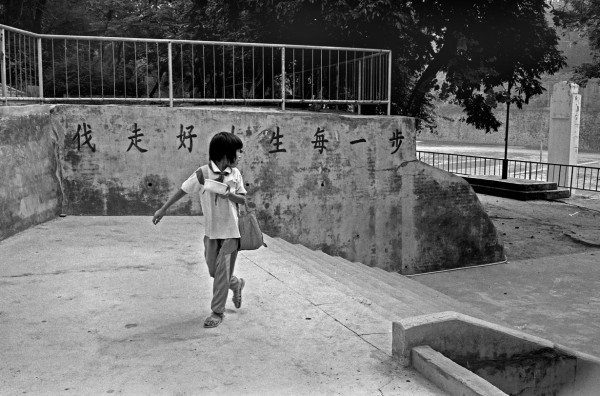 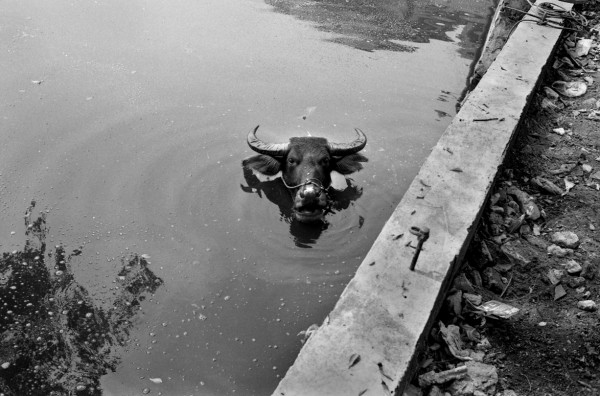 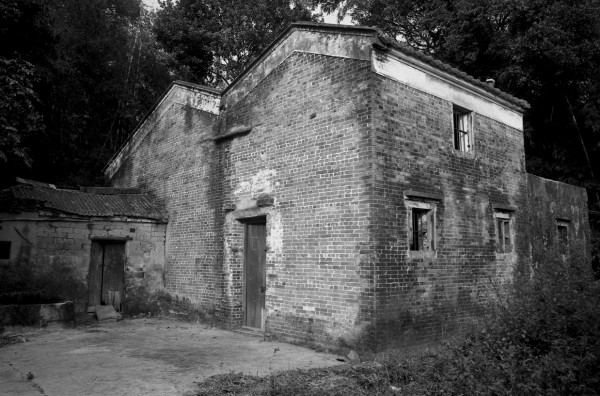 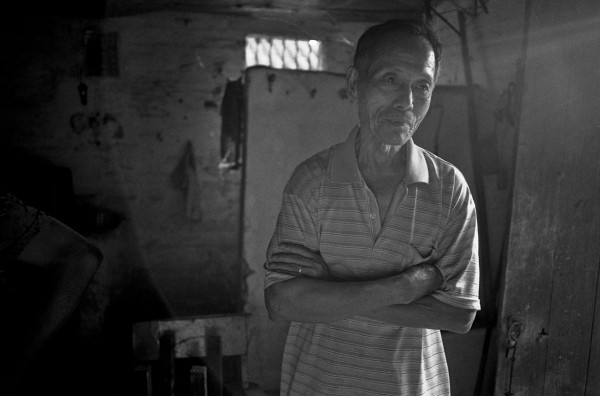 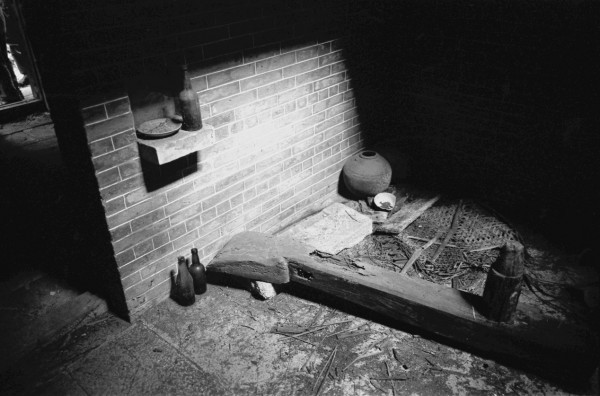 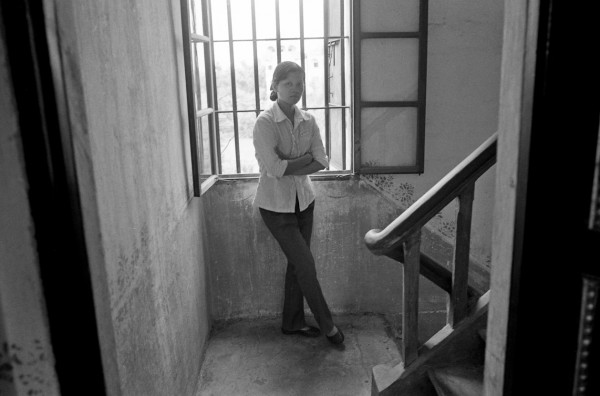 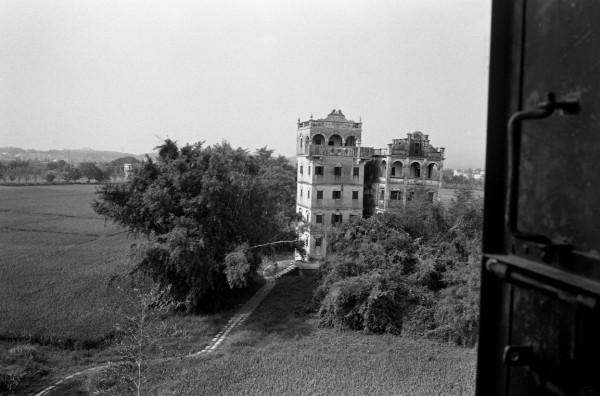 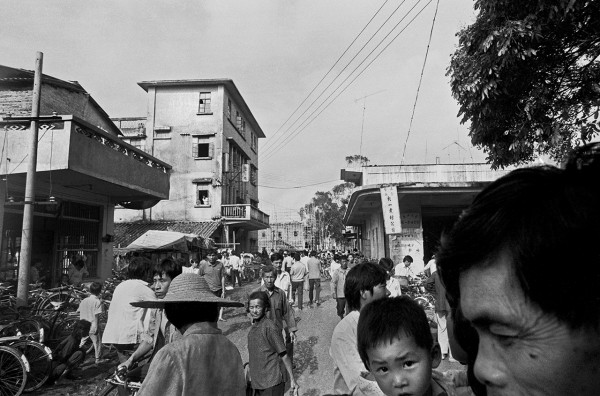 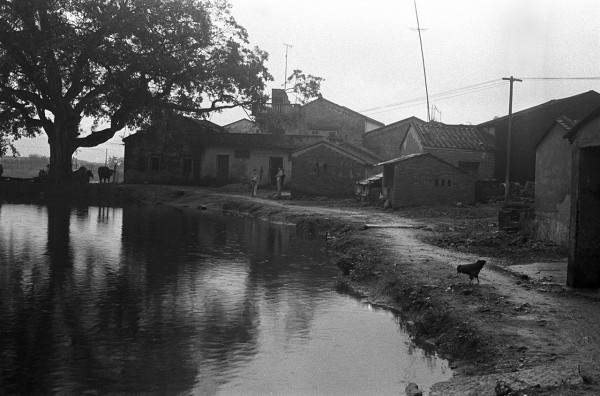 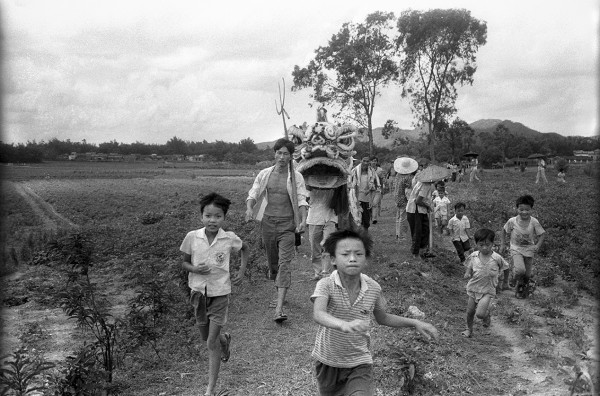 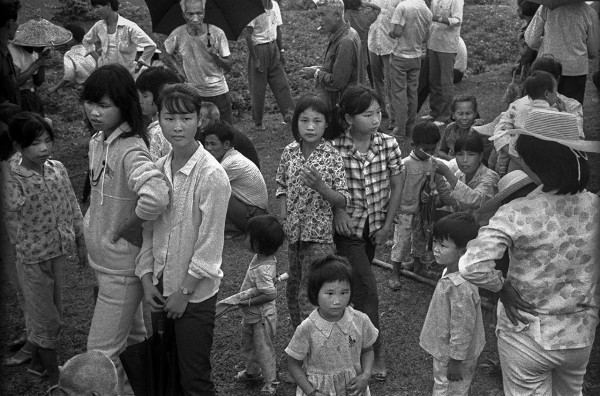 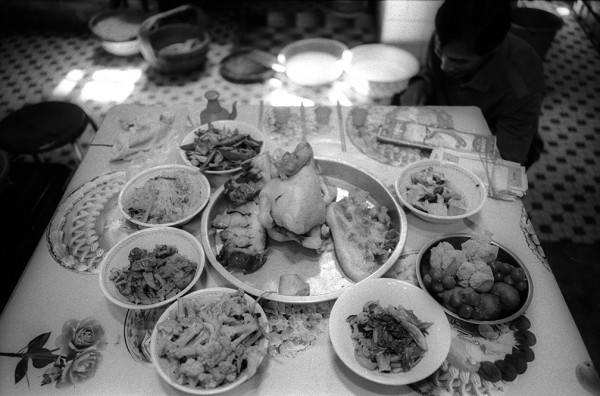 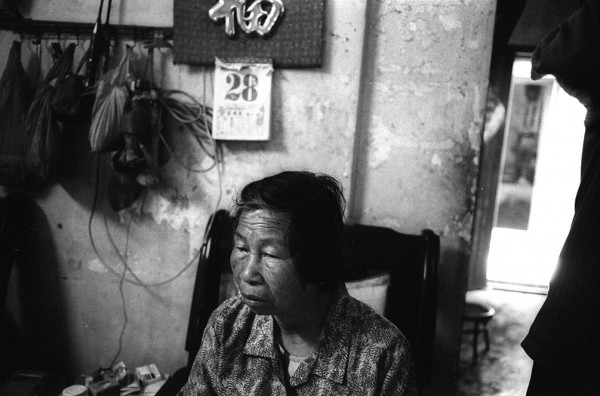 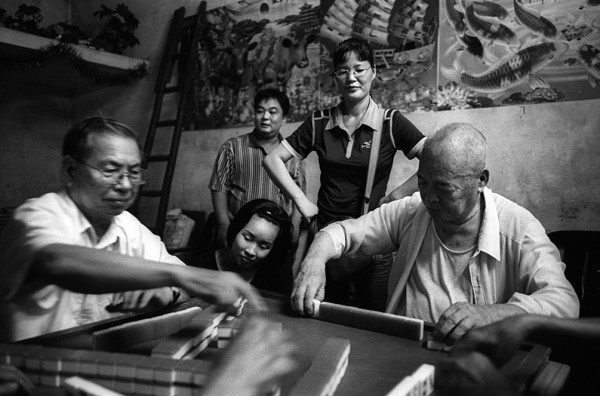 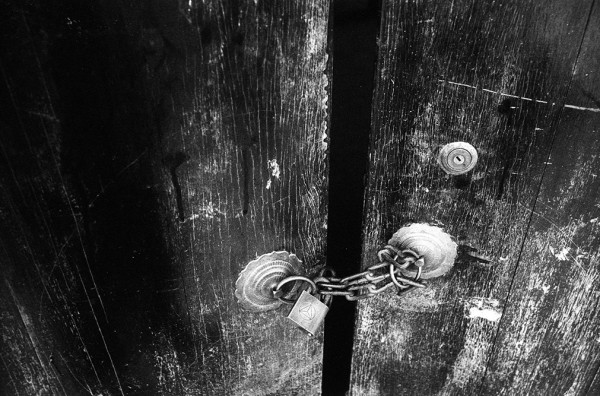 Alan Chin was born and raised in New York City, and as a photojournalist has covered conflicts in Iraq, the ex-Yugoslavia, Afghanistan, Central Asia, and the Middle East since 1996. Alan has most recently documented the aftermath of Hurricane Katrina in Louisiana and Mississippi. He contributes regularly to the New York Times, Newsweek, Esquire and Time magazines, exhibits at Sasha Wolf Gallery and the Asian-American Arts Center, and is in the collection of the Museum Of Modern Art. The New York Times nominated his Kosovo coverage for the Pulitzer Prize twice, in 1999 and 2000.
Tags: Alan Chin, Toishan, childhood, history, migration, photography 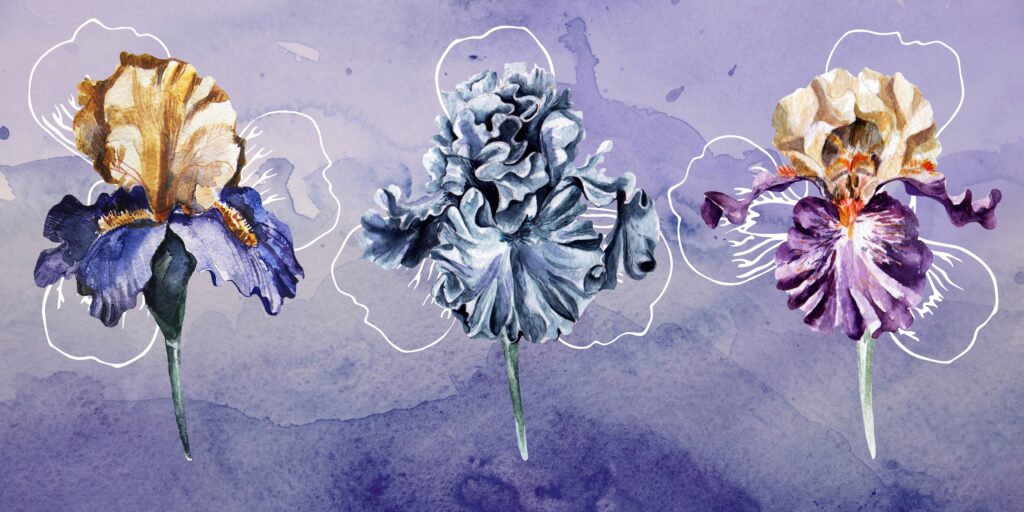 Translation
Pieces on the art and politics of translation