Never / reaching orgasm, / the colony names its price and I, / hot cent of foreign cash, / sell it slant. Daughters / say it with ozone: my sex is a metaphor / for too much / good luck.

These three poems are part of a sequence titled “The Alien Crown.” Together, they consider the paper puppetry, foreignness, and the “legendary grief” of our world, this colonial world. “Voltas fail, but here we are, unhurt nowhere, / editing violence until we dawn.”

named Edward Jonathan or Tom
lean out the spaceship’s little hole and wave.

Oiled tunes pour out a tower so daughters feel
kept alive, but we know how

to dance and milkmen flop,
pitching in our gravity like flowers

too wasted to pick—
jasmine on a wrist, leather on the other

as we weather the FAQ
quipping on the terror. How slanted is your vaj?

I saved myself for triumph—I searched
a starry sky. Never

reaching orgasm,
the colony names its price and I,

say it with ozone: my sex is a metaphor
for too much

good luck. We revolt
in radio, but here comes the foxtrot—

they come, and we conquer the footwork of being.

My world, my world, its legendary grief, alive as a paper dragon
nesting or burning. I documented my life so am two worlds seam

-less and reeking of aping, of animal ashes, a No the state let go
off record. Fat reels of systemic fruit tumble in the feed to fill

kingdom and custom. My world full of agents, wired air. If I keep
passing to pass their test—planet without its star, an email stuck

joking off its threat in plain sight—will I pass the interview? Q:
Quasi-queen, do you do real men? For an alien, wow. I saw and liked the Taj

in Agra. The wound is a whorl, the border longer than a river
rising ever, ebbing never, the bleed a reef of the world. The origami

hell the inheritance of daughters who folded up into the wings
survivorship, real fury, no time. The utility of fire as if it were flesh,

itself given to itself. Feed to it the living world and the firmament
terror consumes like a dragon, actual children dying in the epilog.

Under a narrative of stars, press at the world’s first fence.
It’s a chain, a fable of

fear in gold plating manufacturing
a life of feeling. No
more copies of you.

Voltas fail, but here we are, unhurt nowhere,
editing violence until we dawn.
The erotics of fear is a rich man’s rev

wrenching you from your color. No more buying
anything in the end

despair took from compulsion. If not devotion,
not repression, its honorary white law

xenocratic in fair weather, its war undoing the stars, and worse, its magic

calling you citizen. Call it disaster,
your application to the world’s index

yearning, and peel off the bloom of disguise like a woman from a tomb.

Be wordless with me, not
worldless. The anti-bomb when we choose to live, wildly

zero when we touch the world.
Call it home, a fable with no phobia

at all, where no house can keep us,

throwing fist over fist of gold out the door
like this is our birthright, a bliss against blitz. 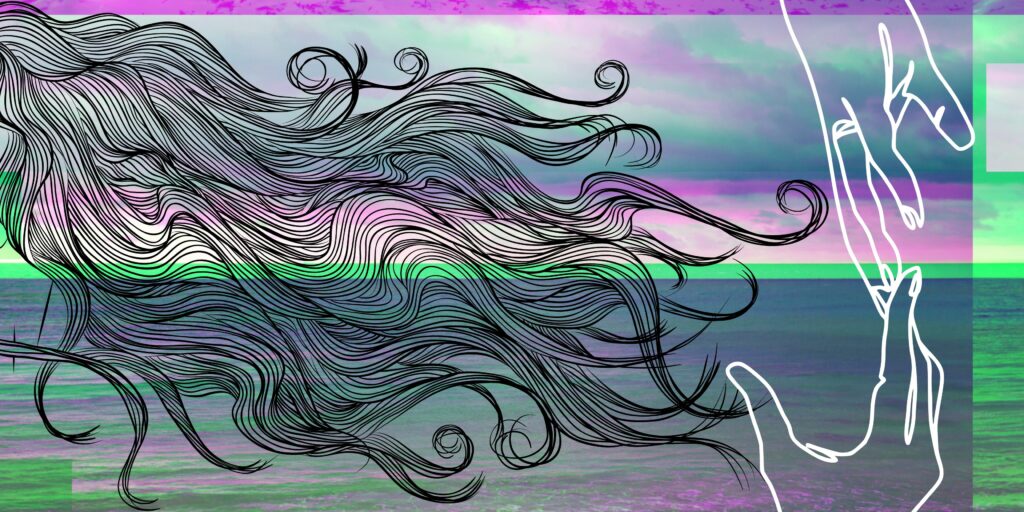 Aubade Below Freezing
I don’t trust this reservoir of feeling 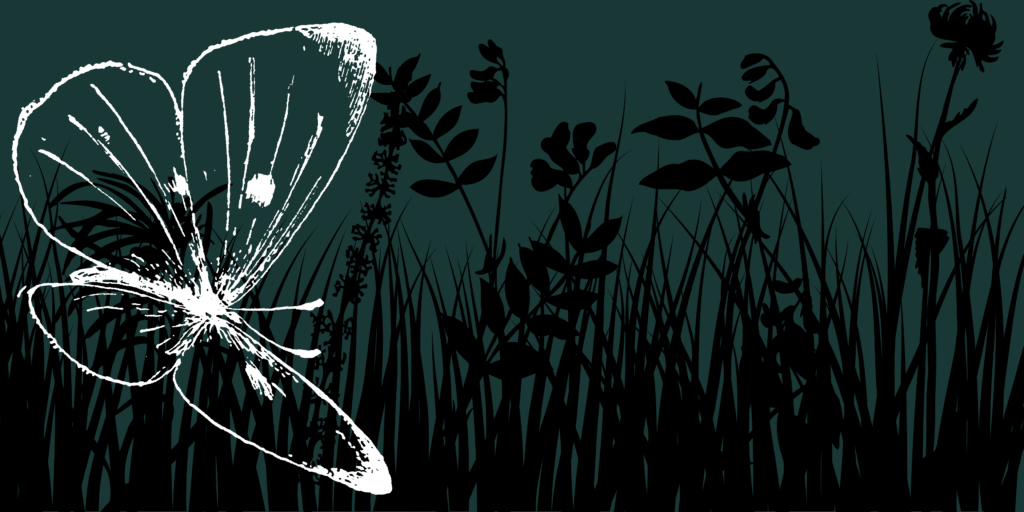 Two Poems by Jack Jung
There was no difference where I went. 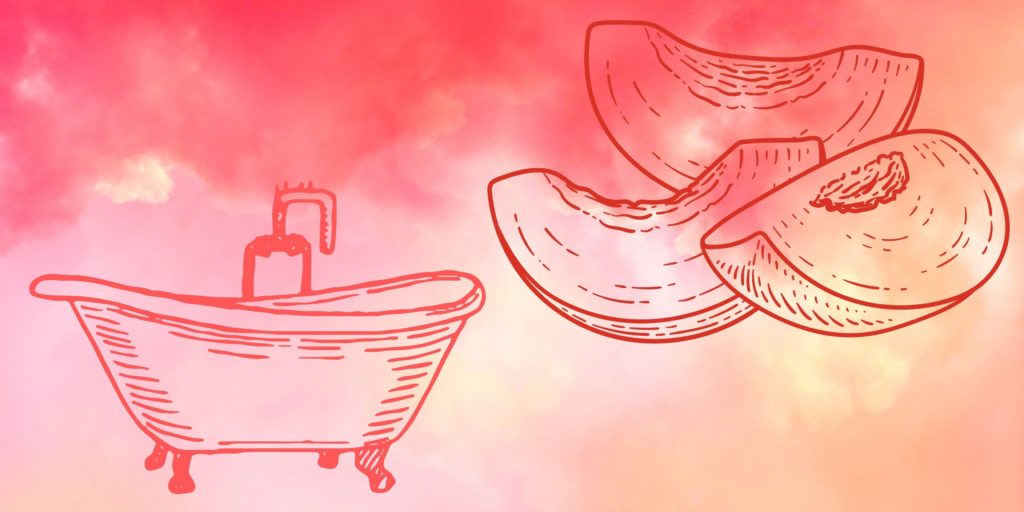