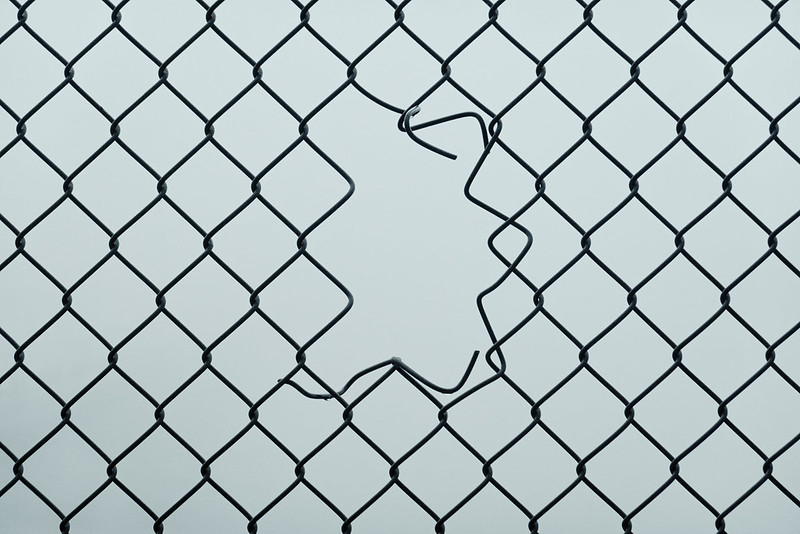 That summer I slept unprotected with at least ten men

A guy named Mike started stalking me after I rejected him

He found me at work
Made his friends call me

Told me
They took his gun away

It establishes motive
They will take it more seriously

I was ashamed about Mike

He was disgusting
An ex-cokehead

Played Wings in his room
We slow danced

I can’t listen to them anymore

How small a man is after he’s come

All is wonderful
In the land of Oz

Natalie Park is a Korean-American poet born in Seoul, South Korea, raised in New York, and now residing in Cape Ann. She works as a gardener.