But tonight, the horses, there, / down among the beeches, know when I begin to yield / and do not move until I do, turning their heads / in the direction of my voice. 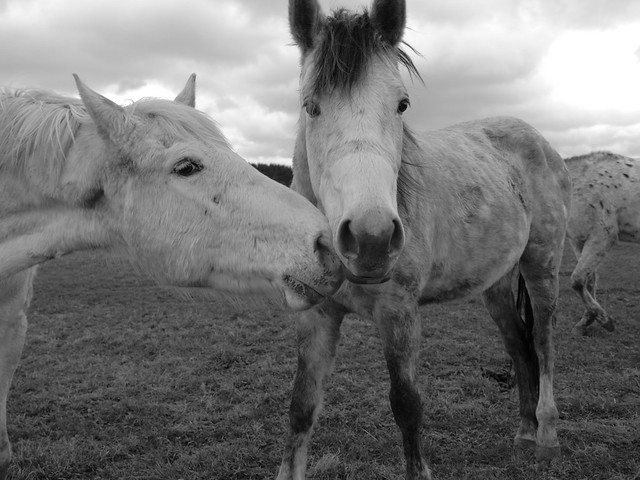 I never much cared for their beauty, but admired how easily
the stallions could kill me. My aunt was thrown off a horse
at sixteen. She survived but never looked the same. All traces
of the family profile in the cheekbones and chin, gone.
Now, stumbling from dream and into the field, fists full
of peppermints, I plead to the animals, invisible over the hill
in the moonless night. I should know by now: it is never
about one’s skill for finding, but the looked-for’s willingness
to be found, just as a runaway girl is discovered only a block away
eating dinner at the neighbors’ and no further, so her father
convinces himself that’s all the little girl was capable of,
not what she wanted.
But tonight, the horses, there,
down among the beeches, know when I begin to yield
and do not move until I do, turning their heads
in the direction of my voice. Before I hear anything,
I feel it: their steeled hooves battering the frozen mud,
the valley itself trembling as they rush not toward,
but somehow beyond me, halting only
when they are close enough to pull me under.

I’d grown accustomed to circling the carcasses
already skinned, hanging neck-down in the garage
to tender the flesh, but I never understood how it began

until that Thanksgiving my father shot a doe
in our front yard. I ran up the hill to where
she had fled, watched the boys field dress her

in the clearing. How easily the muscle released
from the bone with a few, clean strokes: a deep
slit up the belly to peel back the hide, careful

not to taint the meat with the bladder’s wet luster
then up into the hollow between the neck and chest
to remove the trachea. A few taps from the hatchet

to separate the rib cage and expose the vitals. I caressed
the organs nestled together, gray-pink and smooth
as newborns. The boys divided the meat; one claimed

the pelt, another the hooves. The youngest boy
gave me the heart. I held the warm, fist-sized gem
until it cooled, then cast it to the dogs.

The pit bull’s been pacing for days, gazing out
the screen door at ghost rabbits in the pasture,
circling around again, whimpering. He can’t
understand the cost of finally belonging

to someone, of healing from so many years of neglect.
Three injections of melarsomine in three months
deep in the hip, and we’re only on the first round.
It’s heartworms, so the alternative is agony:

larvae then a white skein of parasites threading
the arteries of the lungs before the heart
finally fails. Years ago in Tallahassee, I stood
in the black box theater, watching you direct

rehearsals for This Property is Condemned. I never saw you
so gentle. Pacing upstage, downstage. Begin at the end
and run all the way through. Unremarkable to watch
at first, then how the boy and girl began to soften,

each gesture yielding response, a sort of living-in.
I watched as they became Alva, became Owen—
but it was never about us. The beautiful sister was always
going to die. The worms will be gone by spring.

Reprinted from Arabilis (Sundress Publications, 2019) with permission from the author and the press.

Leah Silvieus is the author of Arabilis (Sundress Publications), Anemochory (Hyacinth Girl Press) and Season of Dares (Bull City Press). She holds a B.A. from Whitworth University and an M.F.A. from the University of Miami. She is a Kundiman Fellow and currently serves as Books Editor at Hyphen magazine.
Tags: Leah Silvieus, Poetry Tuesday, poetry 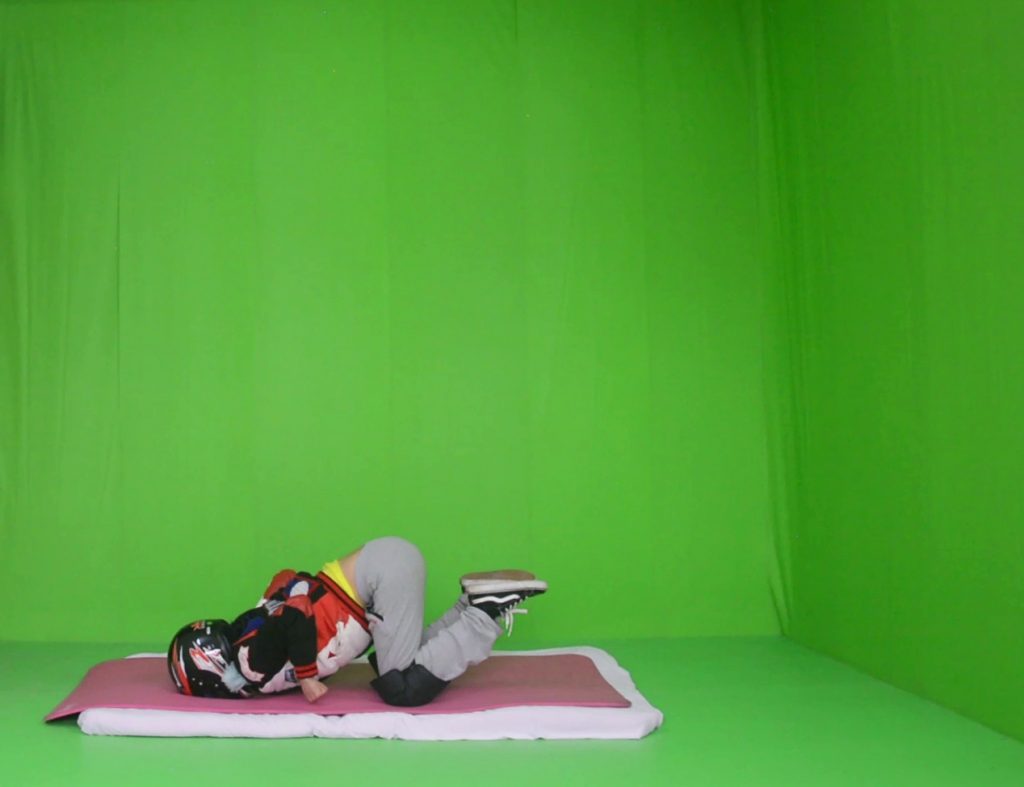 Speaker in a Future Age: Ed Bok Lee on Poetry, Places and the Death of Tongues
"I have a mole on the bottom of my foot, and some of my more superstitious relatives told me that if you have a mole on the sole of one foot, you’ll always yearn to visit new places more than most." 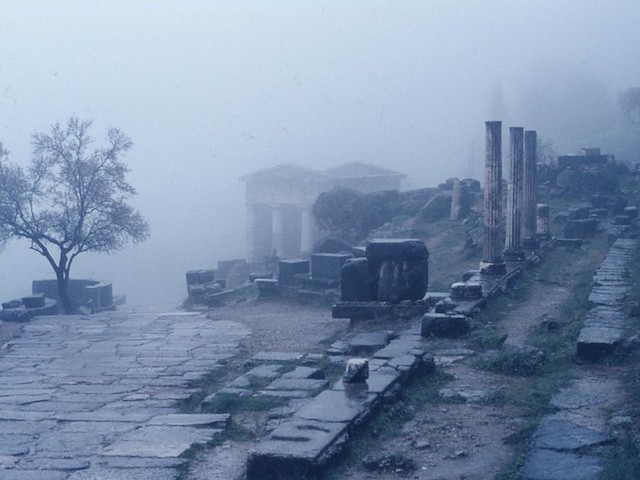 My Mother Renames Herself Winter Blossom: Two Poems by JinJin Xu
At birth, my mother recites my ba zi / to a monk, and like all good daughters, // I do not ask. How can a mother / help but lead her daughter // Astray?