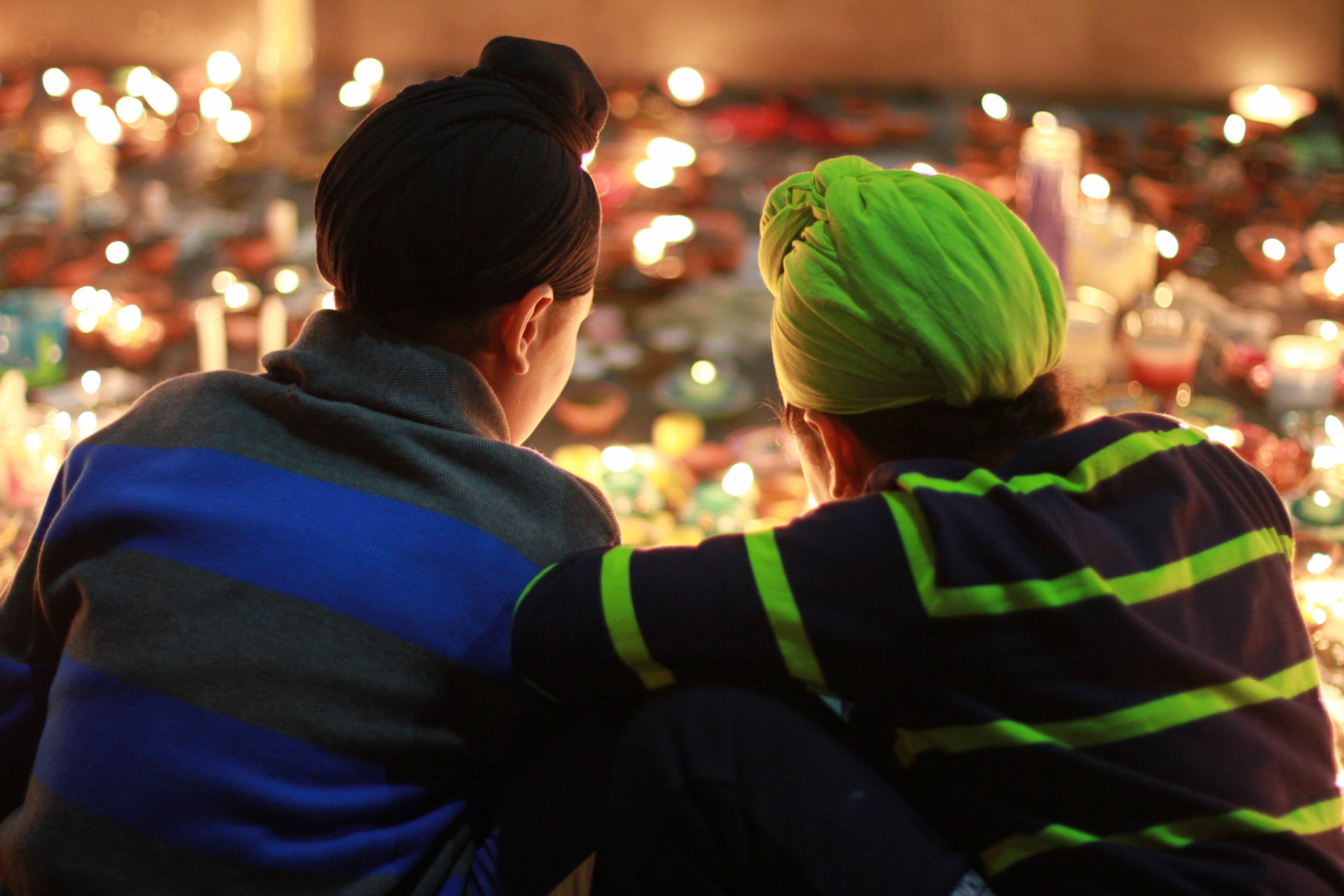 Indians around the world celebrated Diwali, the festival of lights, on October 23. The holiday—which celebrates the victory or light over darkness, good over evil, and truth over ignorance—is rooted in the Hindu tradition, but celebrated by non-Hindus as well. In Richmond Hill in Queens, for example, the Indo-Guyanese community holds an annual motorcade parade for the holiday. For Sikhs, the holiday is an occasion for a more politicized remembrance. On October 23, Sikhs celebrated Bandi Chhor Divas, or Prisoner Release Day. 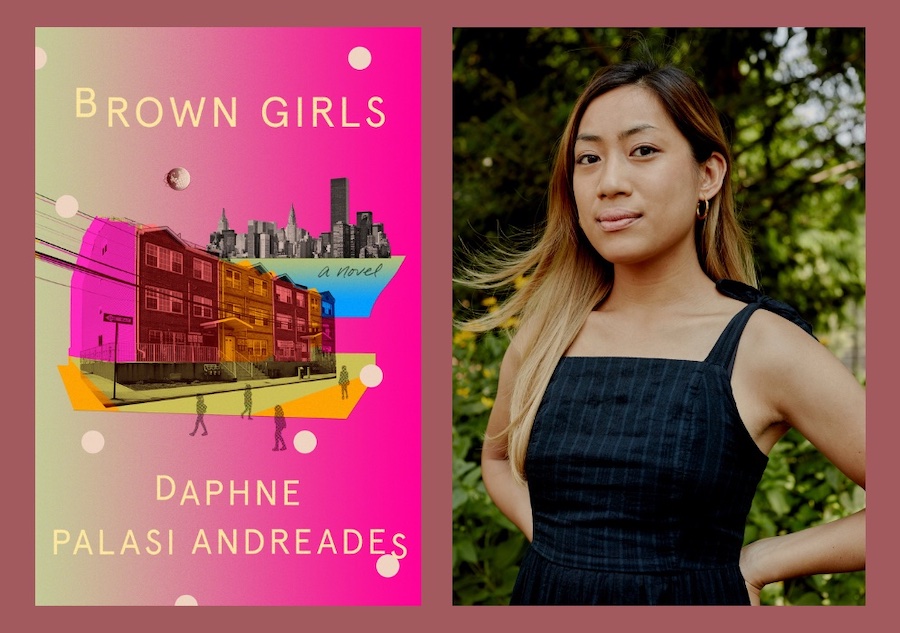 All That We Can’t Leave Behind: An Interview with Daphne Palasi Andreades
“Our identities are made up of many, often conflicting parts, but are of us, nonetheless.”