Time traveling with a drink find in Chinatown 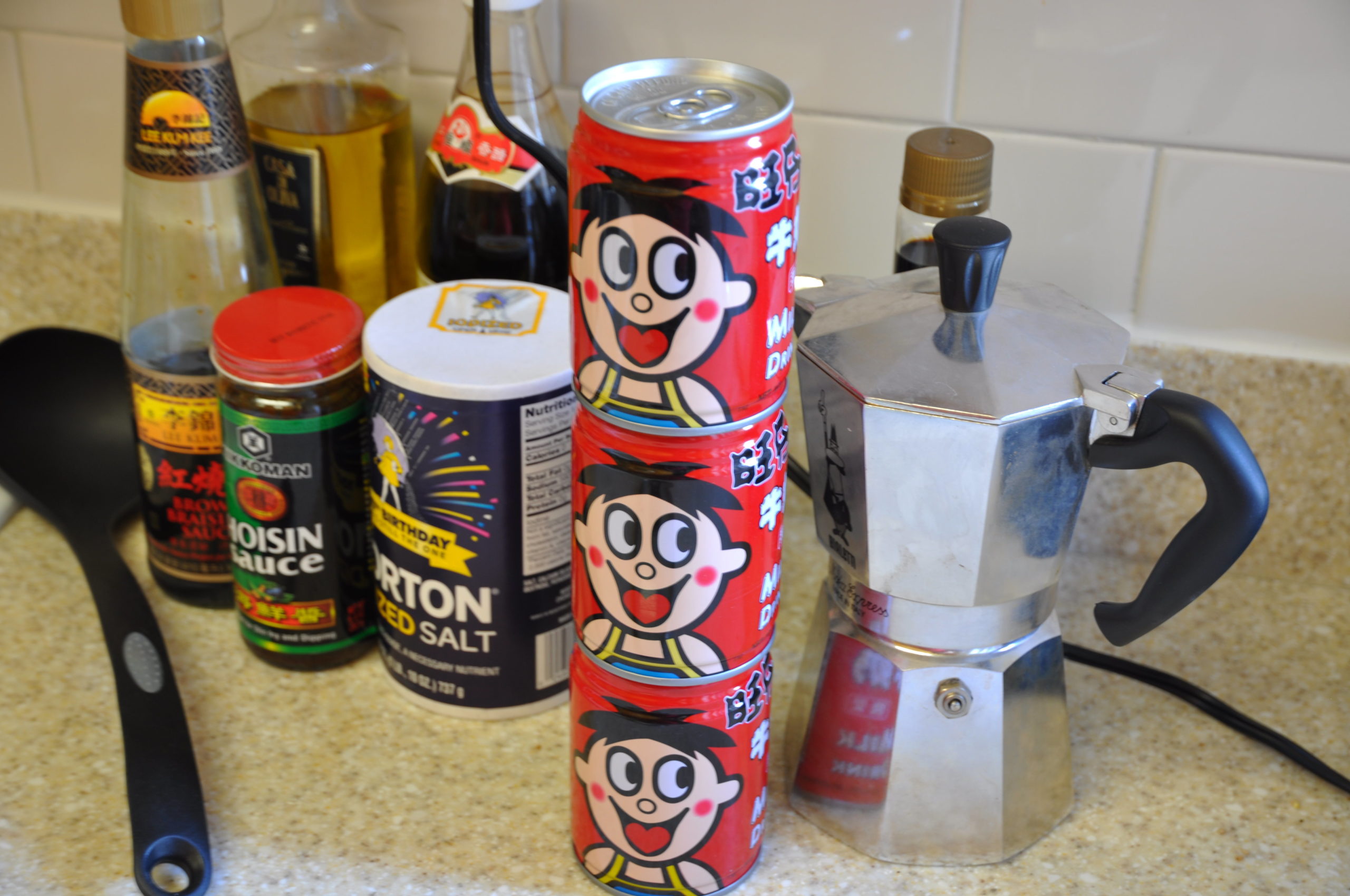 Growing up in Nantong, a small port city near Shanghai, China, my parents weren’t the successful doctor and homemaker they are now. We lived in a nice apartment, which was exceptionally cheap due to its proximity to a factory that churned out nauseating fumes from its chimney. It wasn’t renovated and the daily climb to the sixth floor up slippery cement stairs was tiring.

After that long climb, my mother would pour me a cup of milk from a flexible plastic bag in the fridge (this is how milk is sold in China). But I’d always plead for the cans of Want Want milk I knew were tucked away in a box somewhere, and which my mother reserved as a treat or an incentive for good behavior.

The sugary blast of Want Want milk – the sweet Taiwanese milk drink has a whopping 410 calories – defined my childhood idea of what milk should taste like. (When I moved to America in 2000, I was disappointed by my first taste of fat-free milk.) It comes in a flamboyant red can – a lucky color in China – that’s slightly stubbier than a typical soda can. I was the spitting image of the can’s smiling mascot boy with Chia Pet hair and flushed cheeks.

The sugary blast of Want Want milk defined my childhood idea of what milk should taste like.

A decade later, as an undergraduate student at NYU, I feel disconnected from that phase of my life. My environment and the people around me have changed enough that childhood sometimes seems like a dream. And when I went back to visit China this year, it seemed like an even more distant dream.

The Chinese middle class has grown, and so have its consumer options. Starbucks has aggressively expanded its operation in China, and the coffee shop has turned into a popular destination for sugary Frappuccino drinks (that is if you don’t mind paying 20 percent extra). Back in the late 1990s, I remember the excitement in the air when word got out that a KFC was opening in my aunt’s home city. Nowadays, global chains like KFC, Starbucks, and UNIQLO are no longer a novelty, but an expectation. And with this new power comes a desire to spend.

In that context, Want Want milk has become a relic of 1990s China: iconic, but less attractive compared with shinier consumer options. China’s urban centers have modernized so fast that most people don’t find looking back into the past attractive; the future looks brighter and more interesting. Moving out of China was a form of preservation, a distillation for our family. Want Want milk recessed into my mind, cushioned by nostalgia.

China’s urban centers have modernized so fast that most people don’t find looking back into the past attractive; the future looks brighter.

This Spring, after our school’s annual Washington Square pillow fight, my friends and I took a train down to Chinatown to buy snacks and drinks in anticipation of a very stoned movie night. Zooming through the aisles of a store on Canal Street, we saw countless recognizable products: Pocky, shrimp crackers, dried seaweed. But those snacks are constants in our lives.

Then I saw them. The Want Want milk cans, smiling at me from a forgotten shelf in the corner. They were stacked carelessly: one can was lying on its side, fated to come crashing onto the floor. I felt like I had found a token of riches from El Dorado.

Looking at the cans brought back a less complicated time, when a sugary drink was enough to make me happy.

It’s a similar story for other Chinese migrants of my generation. “We couldn’t afford real milk, and this was the next best thing, arguably better,” said my classmate David Fang, who was born in China and moved to Canada when he was seven. “Probably it will give you diabetes and rot your teeth, but it’s worth it.”

Reagan Wang, a Chinese international student at NYU, remembered drinking it in kindergarten. He connected the drink to happiness and good fortune. “Its ads are really festival-related. People in it dress in dramatic red traditional Chinese outfits,” he said. “Something like, if you drink this thing, next year you will have good fortune.”

“We couldn’t afford real milk, and this was the next best thing…. Probably it will give you diabetes and rot your teeth, but it’s worth it.”

According to Bonnie Tsui, author of American Chinatown: A People’s History of Five Neighborhoods, it’s no coincidence that a trip to Chinatown became a walk down memory lane for Reagan, David and I. “Longtime Chinatown communities established by immigrants who came here many years ago will have some nostalgic element to them, because many of those people haven’t been back to China in all that time,” she said.

“Chinatowns like the ones in San Francisco and New York still have new immigrants coming through, so they’re still being revitalized and refreshed with new populations,” she said. “But the longtime residents of course retain much of the old culture and traditions, even at the same time they’ve been absorbing American culture.”

When I go to Manhattan Chinatown to buy Want Want milk, I feel familiarity. It’s a familiarity I don’t feel any more when I go back to the urban sprawl around Shanghai. The country is evolving faster than the ability of our memory to adapt to the changes, and those who left it behind find themselves in a different reality when going back.

Nostalgia can deceive you, making you believe a sweet milky drink in a can harkens back to a better, more authentic time in China. For me, Want Want milk evokes specific moments: family, the Lunar New Year, childhood squabbles. In the end, it’s simply a vessel for holding memories.

People in China constantly create new memories and impart significance to products rising up in the new environment. For a new generation in China, a specific Starbucks location, or a flavor of Gatorade become vessels for new memories, things I can’t hope to understand because they are not mine. I’m just glad I found my vessel again, even if it’s far from home, on a dusty Chinatown shelf.

[editor’s note: this article is part of our series “Souvenirs,” uncovering stories of found objects in the city]

Anzhe Zhang studies Journalism and East Asian studies at NYU. His favorite things are love, peace and understanding. You can find him at @an2h3zzz.
Tags: Chinatown, food, immigration, souvenirs, stories, we want milk 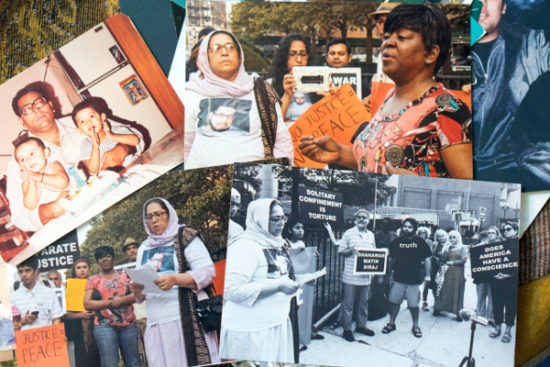