Queer poet Ching-In Chen’s letter to their younger self procures its epistolary strength from the loosely connected ideas of the zuihitsu. 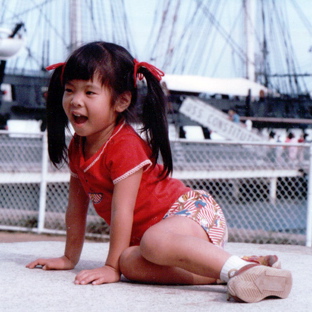 Inspired by The Letter Q, an anthology of notes written by queer writers to their younger selves, Poets.org asked several poets to respond with their own letters to their younger selves. One of these latter epistles caught our attention. Written by experimental poet Ching-In Chen, it’s actually a “zuihitsu,” a loose collection of fragmented thoughts and personal reflections. Itemizing and ordering their thoughts from 1 to 4, Chen’s ideas flow from miso soup to boxcars to queer poets to Vincent Chin to mock trial to you—or, at least, the “you” the zuihitsu addresses. “You” is a younger Ching-In Chen, and an older one, and the place where these two Ching-In Chens meet.

The letter/zuihitsu/poem/list calls attention to our (very human) effort to make order of—to numerate—our lives. And yet this epistle refuses order:

1. On a day when Zhen Bo Liu, a Chinese immigrant delivery driver is shot in the face, the $48 worth of food he had delivered eaten after the killing, my friend makes me miso soup with baby bok choy she has grown herself. . .

3. Yes, you, entering from the South. The North. East by association. West. I am writing you, the person I will become, still becoming. . .

4. This week was the 20th anniversary of Vincent Chin’s death, a Chinese American man mistaken for Japanese in Detroit, a city where you will venture in a few days. . .

Perhaps this is the difference between a list and a zuihitsu. One thrives on order while the other shows that order is an illusion. Order is the sense we try to make out of things that do not make sense, like how someone could bash Vincent Chin’s head with a baseball bat or how someone could eat the food Zhen Bo Liu was delivering after killing him.

Still, the order that time imposes on us means that the younger Chen will never receive this message. Even as they write a letter to their younger self, Chen seems aware that this exercise is futile. “I want to write you, back there on the road alone some untruth, some myth, but that road is still there, hemmed by mountains,” they tell their younger self. “You can’t filter that voice out of your head.” And yet the letter refuses this order as well. “And you do, you meet me where it is possible,” Chen writes, reminding us that the younger Chen is part of the current Chen—that the difference between the two is an illusion as well.

Hana C. Maruyama is the granddaughter of a former Heart Mountain incarceree. She worked for the Heart Mountain Interpretive Center for two years before becoming the Multimedia Producer for the Smithsonian Asian Pacific American Center. She is also a former intern for The Margins. 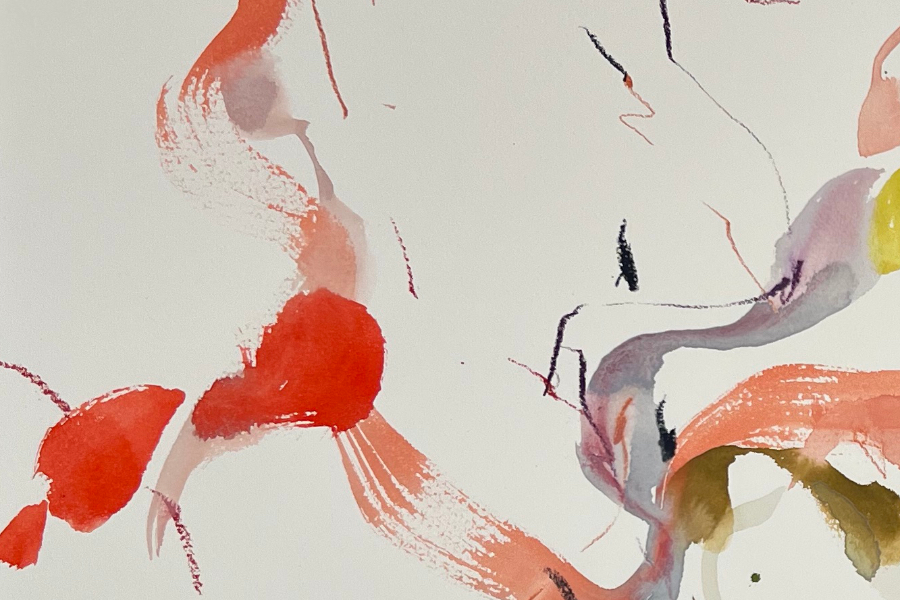 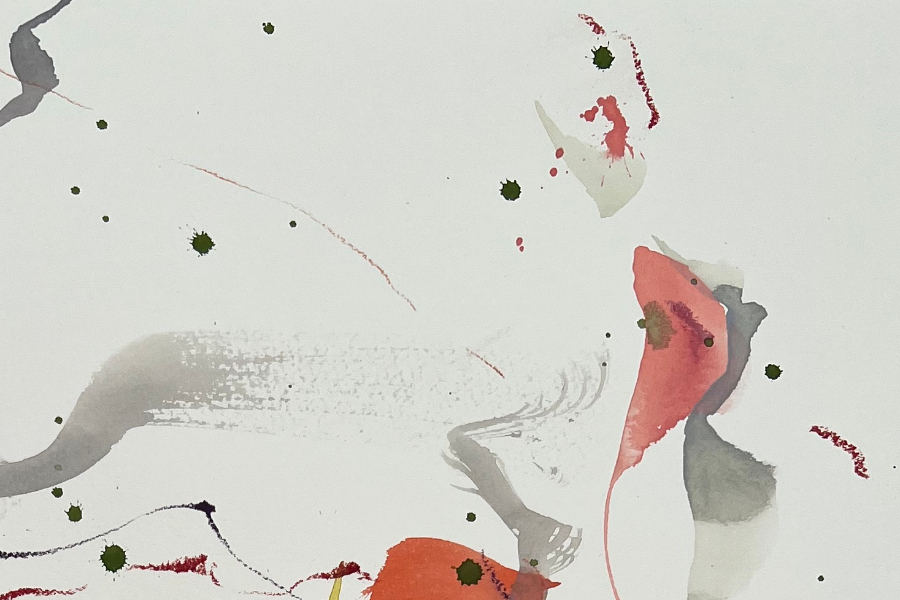 grieving, leaking
what if this is not about blood at all? 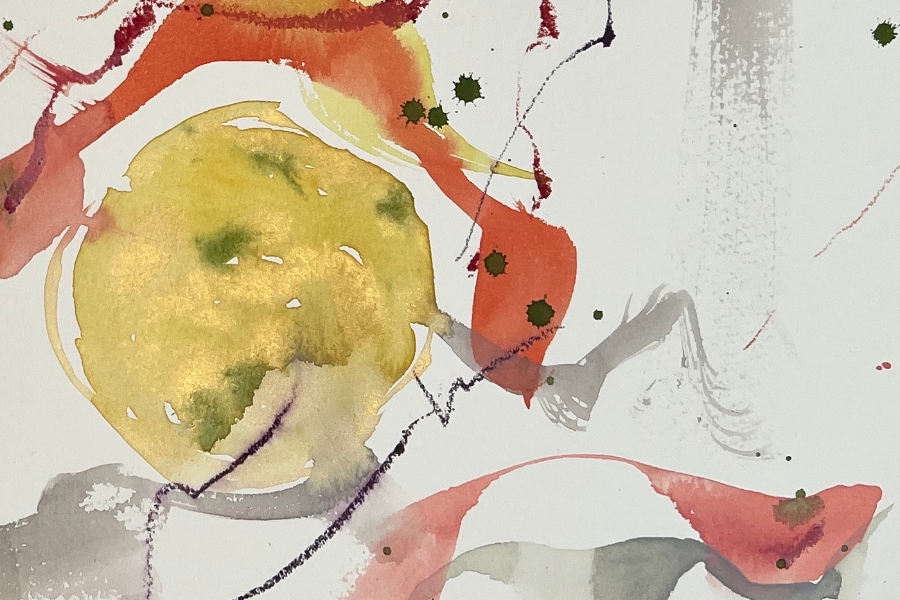