My family has legends in the form of a spider’s legs.

In America, 평양[1] is portrayed as an invisible place. It is difficult to know its true form, here. 평양 seems built to appear not like itself, the way a model home has the right facade and none of the plumbing.

My brother found immigration paperwork that says my father’s family is from Seoul, but a handwritten note in the margins tells us: don’t listen to that. Our 할아버지 was from 평양. We wanted to eel our way into other countries so we kept quiet, but someone always wants to tell the truth.

평양 was destroyed in the War, a war that has not ended. When Korea was torn in two, neither 엄마 nor 아빠 were born. Countries shook each other but said they were shaking hands. Grandmothers walked for hundreds of miles before they were grandmothers, without husbands, but with tiny sons who would grow up, only to die before everyone else.

My family has legends in the form of a spider’s legs. In the 90’s, 외할아버지 went to visit those left living, 50 years since they were separated. He gave his loved ones all his money and came home to New York, where he eventually died, far from 평양. The guilt of surviving is one I try not to think about. His funeral program said he was 108. Another legend, my cousins whispered in the pews.

One could say, to Americans, 평양 is an unknowable territory. The freakiest of all territories. Eyes behind cloth, hands placed into a question, the body becomes a tousled jumble of what was and it’s likely bloody. All of it is blood business, the ruling of a country (not yours) and its people.

In 2004, I lived in another home ensconced in mystery. Compared to the tiny apartment we’d lived in, it was a mansion. My father built around us while we slept, in a California suburb with neighbors too White not to be afraid of us. A model home of our own rose up around us on borrowed money. As the market for mansions plummeted, my parents’ marriage slipped into another dimension. We searched for what could nourish our bruised desperations. We became antennae-less creatures lost, out on a tiled floor, getting farther from the nest and one other. Each wiggling forward, frightened, on our own trajectories through time and space, far from 평양.

The idea of North Korea frightens Americans and can frighten even Koreans in diaspora, because what there is to know doesn’t sound very good. We hear about guided tours showing the camera eerie smiles. Websites detail bright history but show people-less streets, terse concrete architecture, timid looks in the faces of the few photographed.

These are the stories Americans are meant to hear. “Their music is the music of war. Come, let us interview those who have escaped them to find us.” Even if I can visit as I hope to one day, I will never know the family left behind. They are either dead or lost in the narrative I was apportioned (we came, we saw, we conquered!). There is a line in the middle of my torso that splits us in two. A thick bellied line demarcating what I know and what I could know, living where the gut goes. That liminal space chock-full of ghost people and this morning’s cereal.

I imagine we will meet our relatives in another world, perhaps one where we did not lose them. We will eat together. A large amount of rice will assure us from the center of the table. There will be so much on our plates, it will seem like we’ve been starved.

[1] 평양 means “Our Peaceful Land” in Korean. It is the capital of North Korea.

Mihee Kim (she/they) is an artist and community organizer working as Managing Director of Kearny Street Workshop, an Asian Pacific American arts nonprofit in San Francisco. She earned a B.A. in Media Studies from the University of California Berkeley and lives in Oakland. She is currently in the MFA program for Writing at California College of the Arts.

The Games: Two Poems by Janice Sapigao
'these games draw lines / between crowds / i am one of many / who wonder, / how come the silicon valley / squats on san josé?' 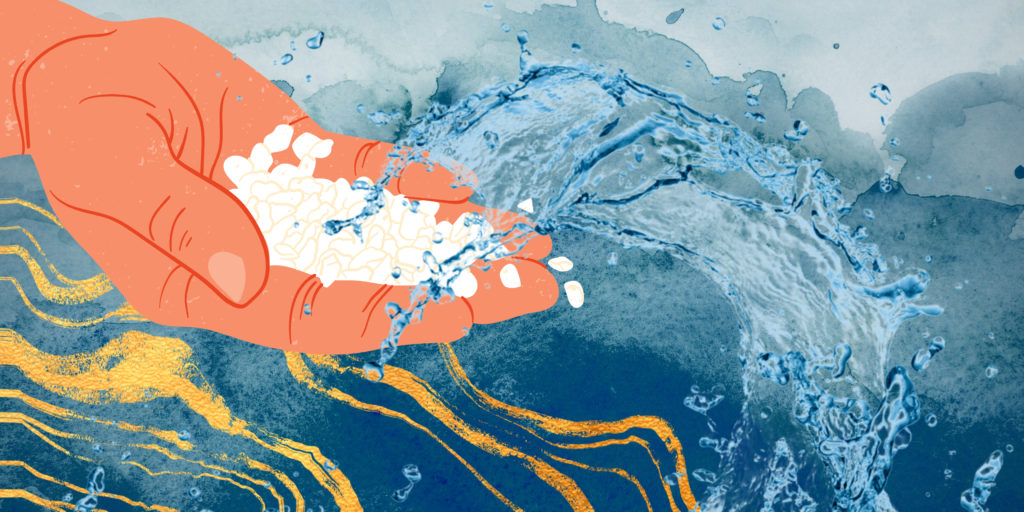 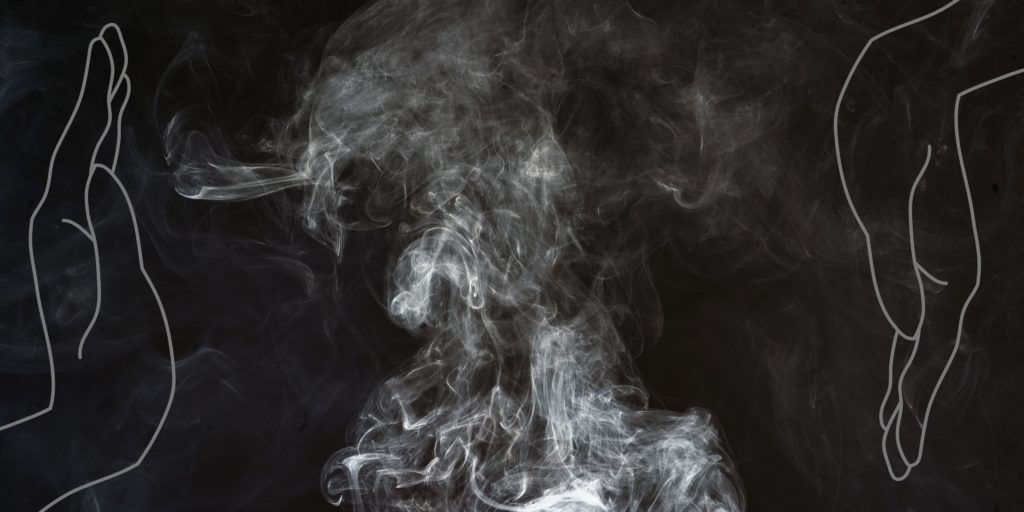 Marlboro Men
Instead of sorries, offers of ice cream swirl between our barely open doors.