In December, we’ll celebrate the final event of our AAWW at 30 retrospective series with Amitava Kumar, Monica Youn, Alexander Chee, Chitra Banerjee Divakaruni, and Hua Hsu. These writers from our community have all played a unique role in the Workshop’s history – from hosting their first book launch on our stage, to teaching a class writers continue to discuss – will come together to read works from the archive, illuminating the history of the Asian American Writers’ Workshop, and the writers who came before them. Following this reading, the writers will be joined in conversation by Hua Hsu, New Yorker staff writer and AAWW Board Member, to share favorite memories of the Workshop, and their hopes for the future. 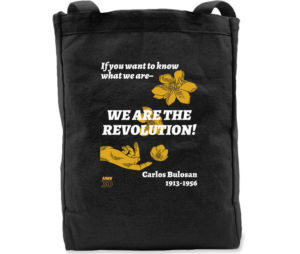 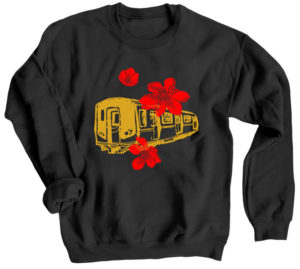 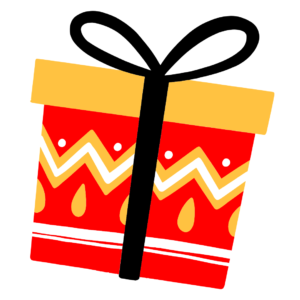 AMITAVA KUMAR is a writer and journalist. He was born in Ara, and grew up in the nearby town of Patna, famous for its corruption, crushing poverty and delicious mangoes. Kumar is the author of several books of non-fiction and three novels. In 2016, Amitava Kumar was awarded a Guggenheim Fellowship (General Nonfiction) as well as a Ford Fellowship in Literature from United States Artists. He has also been awarded writing residences by Yaddo, MacDowell Colony, the Rockefeller Foundation at Bellagio, the Norman Mailer Writing Center, Writers Omi at Ledig House, and the Lannan Foundation. Kumar lives in Poughkeepsie, in upstate New York, where he is the Helen D. Lockwood Professor of English at Vassar College. 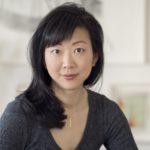 MONICA YOUN is the author of three books of poetry, Blackacre, Ignatz, and Barter. Blackacre was awarded the William Carlos Williams Prize, and she has been a finalist for the National Book Award, The National Book Critics Circle Award, and the Kingsley Tufts Award. She has been awarded the Levinson Prize from the Poetry Foundation, a Guggenheim Fellowship, a Witter Bytter Fellowship from the Library of Congress, and a Stegner Fellowship among other honors. She has published poems in the New Yorker, poetry, and four editions of the Best American Poetry anthology. The daughter of Korean immigrants, a former lawyer, and a member of the Racial Imaginary Institute, she is a professor at UC Irvine. 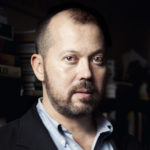 ALEXANDER CHEE is the bestselling author of the novels Edinburgh and The Queen of the Night, and the essay collection How To Write An Autobiographical Novel, all from Houghton Mifflin Harcourt. A contributing editor at The New Republic, and an editor at large at VQR, his essays and stories have appeared in The New York Times Magazine, T Magazine, The Sewaneee Review, and the 2016 and 2019 Best American Essays. He is a 2021 United States Artists Fellow, a 2021 Guggenheim Fellow in Nonfiction, and the recipient of a Whiting Award, a NEA Fellowship, an MCCA Fellowship, the Randy Shilts Prize in gay nonfiction, the Paul Engle Prize, the Lambda Editor’s Choice Prize, and residency fellowships from the MacDowell Colony, the VCCA, Leidig House, Civitella Ranieri and Amtrak. He teaches as an associate professor of English and Creative Writing at Dartmouth College.

CHITRA BANERJEE DIVAKARUNI is an award-winning and bestselling author, poet, activist and teacher of writing. Divakaruni is the McDavid Professor of Creative Writing at the University of Houston. Her work has been published in over 50 magazines, including the Atlantic Monthly and The New Yorker, and her writing included in over 50 anthologies, including Best American Short Stories, O.Henry Prize Stories and the Pushcart Prize Anthology. Her books have been translated into 29 languages, including Dutch, Hebrew, Bengali, Russian and Japanese; many have been used for campus-wide and city-wide reads. Several of her works have been made into films and plays. She lives in Houston with her husband Murthy and has two sons, Anand and Abhay. She loves to connect with readers on Facebook, Twitter (@cdivakaruni) and Instagram (@divakarunichitra). 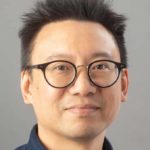 HUA HSU is a staff writer at the New Yorker and an associate professor of English at Vassar College. He serves on the boards of the Asian American Writers’ Workshop and Critical Minded, an initiative to support cultural critics of color. He is the author of A Floating Chinaman and the forthcoming memoir Stay True.

AAWW at 30: Activating the Archive