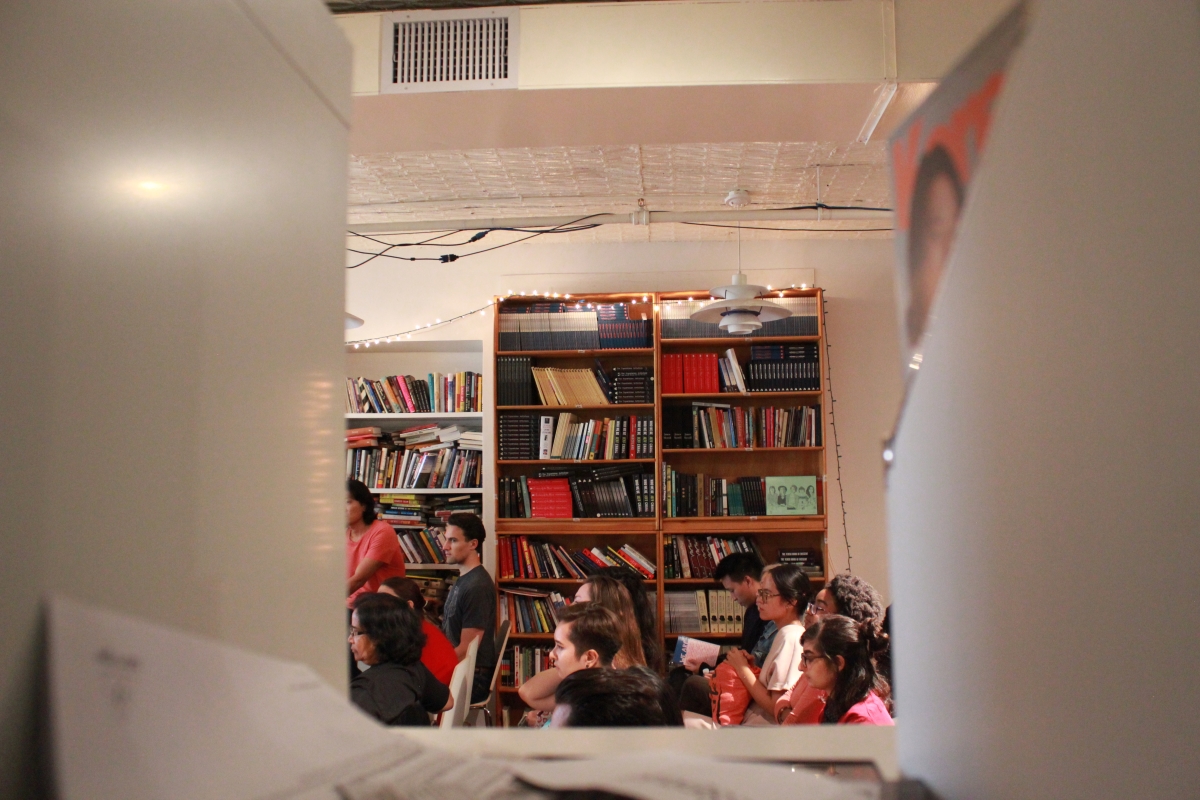 *This event is not held at the Workshop in NY*

What will a new generation of literary leadership look like? While many literary institutions have a reputation for being stodgy or slow-moving with regards to change, here are five directors who bring unique experience and fresh perspective to literary nonprofits, national and local. They will discuss how youth, technology, and diversity can bring traditional literary institutions into the modern landscape and create a bold, more inclusive future for readers.

Ken Chen is the Executive Director of the Asian American Writers’ Workshop and a recipient of the Yale Series of Younger Poets Award for his poetry collection, Juvenilia, which was selected by Louise Glück. He is one of the founders of CultureStrike, an arts organization dedicated to migrant justice.

Jen Benka is the Executive Director of the Academy of American Poets. She worked previously as the managing director of Poets & Writers and for 826 National. She is the author of Pinko and A Box of Longing with Fifty Drawers. Jen holds an MFA from the New School.

Britt Udesen joined the Loft in 2015 as its Executive Director. She has held leadership positions at arts organizations such as the Sun Valley Center for the Arts, The Cabin in Boise, Idaho, and the Textile Center of Minnesota.

Andrew Proctor is the Executive Director of Literary Arts, a nonprofit literary center in Portland, Oregon. Previously, he was the membership and operations director at PEN American Center, was an associate editor at HarperCollins publishers, and worked at the Canadian High Commission in London.

AAWW at AWP – Being the Change You Want to See: The New Literary Leadership