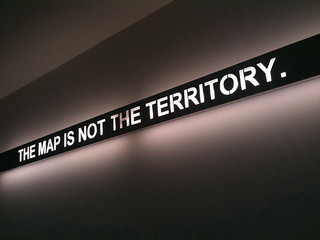 The AAWW at the 2015 AWP Conference and Bookfair!

In the last few years, we’ve seen a rise in global conflicts (the protests in Cairo during Arab Spring and self-immolation of Tibetan monks in China). Diasporic writers, such as Asian and Arab American writers, have had a profound and conflicted response to what’s happening in their places of origin.

Our panel features four notable writers discussing what “territory” might be, both literally and metaphorically, and what role their work plays in engaging with social and political dynamics across the world.