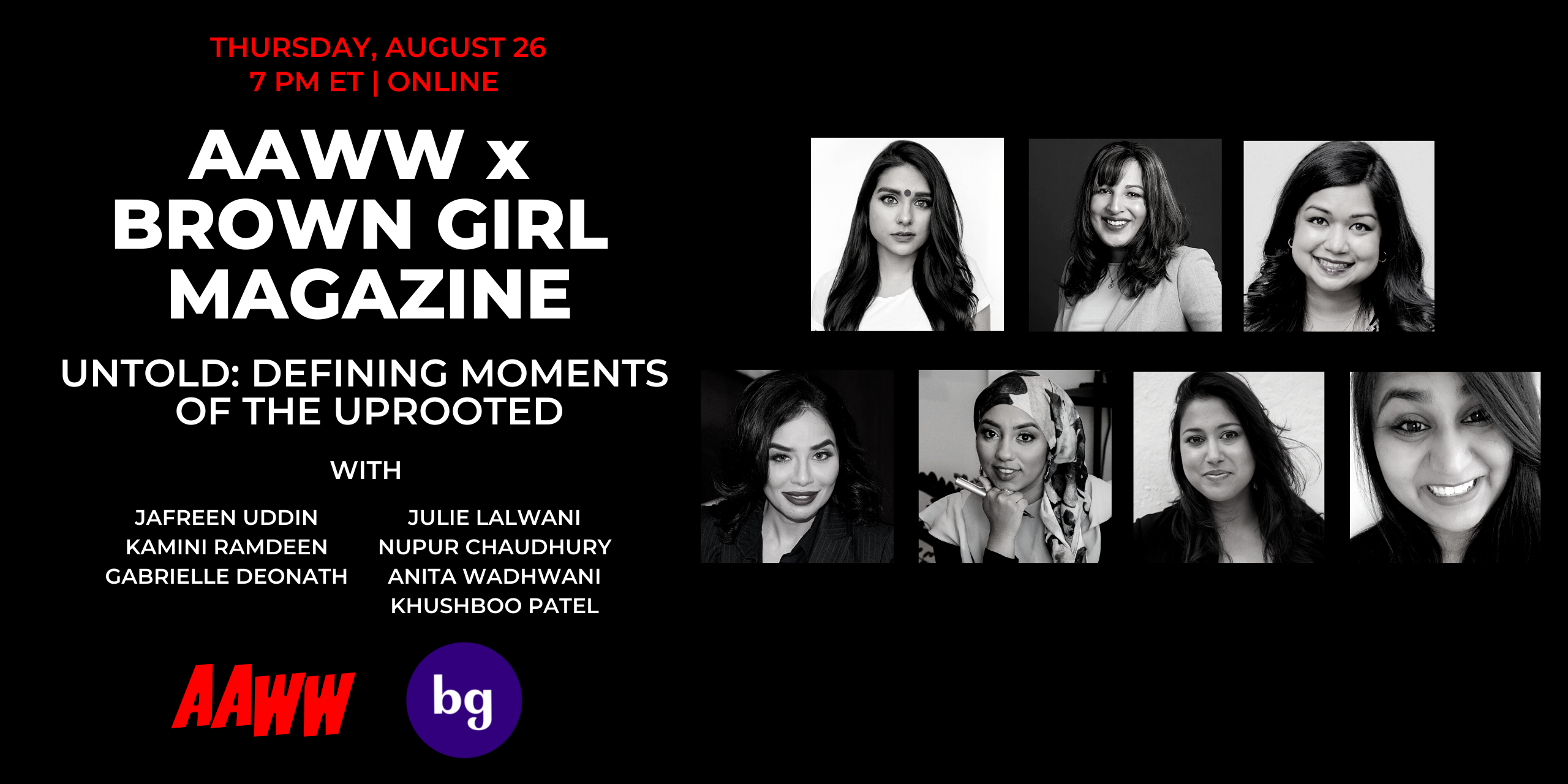 This August, AAWW joins Brown Girl Magazine for a celebration and discussion of their first print anthology.

“untold: defining moments of the uprooted” is a collection of 31 real stories that explore the South Asian experience in the U.S., U.K., and Canada through the lens of identity, being, and relationships. This event will feature a conversation with the anthology’s co-editors, Kamini Ramdeen and Gabrielle Deonath. The event will conclude with a reading from Anita Wadhwani, Nupur Chaudhury, and Julie Lalwani, three writers featured in the collection.

Following the event, Khushboo Patel of The Second Shift will join us online for an afterparty where she will be demonstrating a recipe inspired by the anthology!

Purchase a copy of untold: defining moments of the uprooted here. 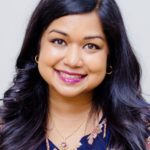 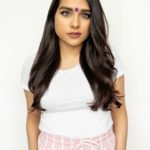 Kamini Ramdeen is a Guyanese-American editor, graphic design artist, photographer, and small business owner based in New York City. She previously managed editorial teams at Brown Girl Magazine, where she led political and Indo-Caribbean coverage. Now, she’s a senior editor at theSkimm, leading news coverage on theSkimm.com. She also designs streetwear apparel for her brand Paulo Grand, where she seeks to create awareness and spark conversations about the first-generation American identity. 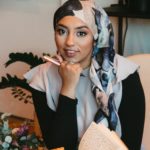 Gabrielle Deonath is a Guyanese-American writer and editor based in New York. First published at age 16, she penned personal essays on her experiences navigating the world as a Muslim teenager for VirtualMosque.com and SISTERS Magazine. She went on to work for mission-based organizations including Global Citizen and Girl Scouts of the USA. She also served as an assistant editor for the Indo-Caribbean and political teams at Brown Girl Magazine. She hopes to continue to give a voice to those without a platform and provide authentic representation of minorities and marginalized communities through storytelling. 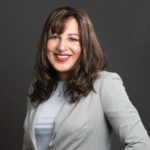 Anita Wadhwani received her Masters in Public and International Affairs from the University of Pittsburgh and her Bachelors in Journalism/Mass Communications from Point Park College, both in Pittsburgh. During her graduate studies, she was an intern at the Department of State and has since continued to work in the policy/government field on national security issues within Washington DC. She is the recipient of several awards to include the Joint Civilian Service Commendation Award and the Global War on Terrorism Medal. Anita has also previously advocated for mental health awareness and elderly care in the South Asian American community due to her experience as a caregiver. In 2018, she was named a 40 Under 40 leader within the Northern Virginia/Washington DC area. In her free time, Anita continues to pursue writing as a form of expression. 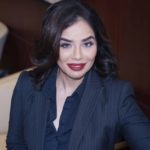 Julie Lalwani is a Harvard trained stockbroker currently residing in Arizona. In her spare time she runs half marathons, tells stories, and serves as a board member for WEF, a Asian women’s empowerment volunteer network. 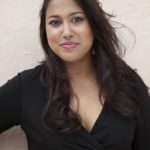 Nupur Chaudhury is a public health urbanist who looks at cities, communities and connections through a grassroots lens. She has developed and implemented strategies to support residents, communities, and neighborhoods challenge power structures to build just, strong, and equitable cities. Her work spans the non profit, philanthropic and governmental systems, and has been featured in the American Journal of Public Health, CityLab, National Public Radio, and the National Academies of Science, Engineering and Medicine. She is also a core organizer and Faculty of Dark Matter University, a University that seeks to create new forms of knowledge and knowledge production through radical anti-racist forms of teaching. As a writer, Nupur uses her pen to explore issues of identity and belonging, and believes that writing is a path to shared liberation. She is a mentor for Girls Write Now, and has a blog about her work at www.nupurchaudhury.com 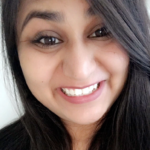 Khushboo Patel is the face of The Second Shift. She creates easy entertaining recipes, desserts, & cocktails that are made with fresh and seasonal ingredients. She is a big advocate of raising awareness on societal issues through food. She is a full-time engineer and part-time blogger, which is where the name “The Second Shift” comes from!