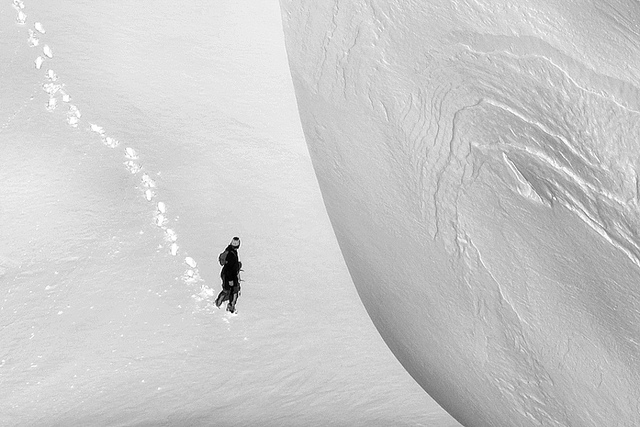 Join us as four authors—Lee Herrick, Tracy O’Neill, Matthew Salesses, Sung J. Woo-  read from new books that grapple with the realities of adoption, broken families, and the journeys we take to find out where we belong. All of their protagonists are adoptees, as well as three of the authors. Moderated by Shinhee Han, who teaches Asian American literature at Columbia University and has written extensively on transnational adoption. Co-sponsored by Also Known As, Sejong, and FCCNY.

Matthew Salesses’s The Hundred Year Flood (Little A 2015) was named one the year’s most anticipated debut novels by Buzzfeed, The Millions, Refinery29, and Gawker. As Roxane Gay writes: “Tee is in Prague. He is running away from memory. He is running toward myth. He is searching. In Prague, Tee meets an artist and the artist’s wife. Before long, the three are drawn into a fateful series of events as Prague is laid bare by a flood that only comes every hundred years. This beautiful debut novel by Matthew Salesses is much like that flood—epic and devastating and full of natural majesty.” An editor for The Offing and The Good Men Project, Matthew spoke to us about ghosts and America in The Margins and previously wrote for us about how literature, adoption, and being a parent helped him think about the 2012 Sikh temple shooting. (Oh, and he recently played on team AAWW for a Houston fundraiser for books nonprofits!)

Lee Herrick’s Gardening Secrets of the Dead (WordTech 2012) documents his search for his birth family in South Korea. Rife with explorations of memory, history, and attempts to “contact the dead,” Lee’s poetry is a “lyric exploration of the fractured and fragmented landscape of the self, where the body is a song composed of many selves” (Brian Turner). Check out his poetry in our special adoptee poetry portfolio.

In Tracy O’Neill’s debut novel The Hopeful (Ig Publishing 2015), a fiercely independent 17 year old adoptee named Aliprovo Doyle is utterly consumed with competing in the Olympics. When a bone-breaking fall destroys her lifelong dreams, her life spirals into an addiction to amphetamines and an obsession with weight loss. As Karolina Waclawiak writes, “Though Doyle fights to keep us at arm’s length with crackling comebacks, we can’t help but notice, and want to protect, her tender brokenness as she struggles to break free from a body that has failed her. The book was long-listed for the 2015 Center For Fiction First Novel Prize and Tracy herself was awarded the Center for Fiction’s NYC Emerging Writers Fellowship and just named one of the 5 Writers Under 35 by the National Book Foundation.

Sung J. Woo’s latest novel, Love Love (Soft Skull 2015), follows two radically different siblings as they deal with distant parents, failed marriages, and the realization that one of them is adopted. Koream writes, “Woo, whose 2009 debut novel, Everything Asian, was a Korean American immigrant tale that was somewhat autobiographical, has accomplished something very significant with his latest work. In the tradition of such American classics as John Steinbeck’s East of Eden or Toni Morrison’s Beloved, Love Love explores the impossibility of breaking free from patterns and the hopeless fallacy that, as our parents’ offspring, we will be able to start life with a clean slate.” Check out his story “The Suitcase” in The Margins.