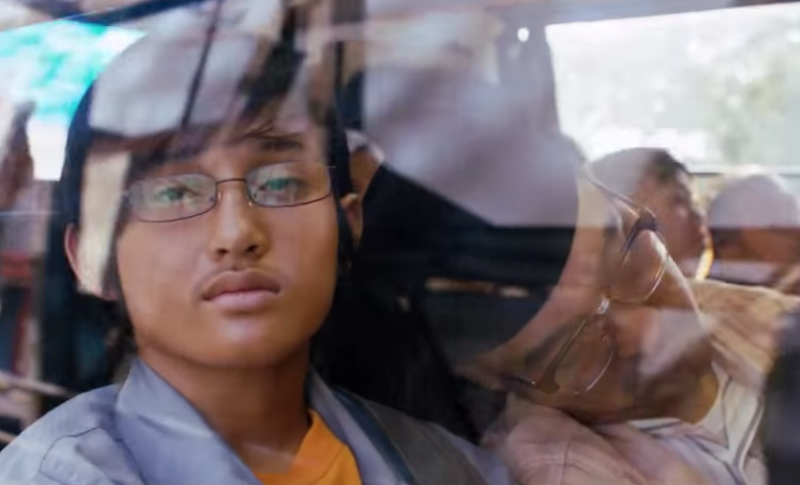 Join us for a night of reading and film with visiting Indonesian writer Ahmad Fuadi, whose bestselling novel Negeri 5 Menara (The Land of Five Towers), an uplifting story of a young Muslim boy’s journey to Islamic boarding school, became the source of inspiration for one of Indonesia’s top box office successes. Ahmad will read from the novel, the first in his trilogy about Alif’s life, and we’ll watch selections from the feature film. After the screening, Ahmad will join New York Southeast Asian Network co-founder Margaret Scott and Indonesian Film Forum New York Director Lutfi Kurniawan in conversation, and we’ll provide food prepared by Indonesian chef Nani Licious! All donations will go to help families affected by the earthquake and tsunami in Indonesia.

Ahmad Fuadi is a journalist, novelist, and social entrepreneur. Negeri 5 Menara (The Land of Five Towers) is the first in a trilogy, followed by by Ranah 3 Warna (The Earth of 3 Colors), and Rantau 1 Muara. The series, based on Fuadi’s life, has won acclaim for its depiction of friendship and insight into life at the pesantren, an Islamic boarding school unique to Indonesia. Professor of South & Southeast Asian Studies Jeff Hadler writes that the novel can be read on many levels; as part of a literary history of childhood memoirs and the “effect of education, and changing ideas of self in Indonesia and the Malay World.” Negeri 5 Menara (The Land of Five Towers) has won several awards, including the 2010 Khatulistiwa Literary Award (Long List) and the 2010 Favorite Fiction Writer and Book from the Indonesian Readers Awards. The film adaptation by director Affandi Abdul Rachman was one of Indonesia’s most watched movies of 2012. In 2009, Ahmad established Komunitaas Meara (Community of the Towers), a volunteer-based organization that focuses on providing education to underserved children in Sumatra, Java, and Sulawesi.

Lutfi Kurniawan is the Director of the Indonesian Film Forum New York.

Margaret Scott is an adjunct associate professor at New York University’s Wagner School of Public Service and a journalist, currently focusing on the role of Islam in Indonesian politics. She is a founding member of the New York Southeast Asian Network.

This event is co-sponsored by the American-Indonesian Cultural & Educational Foundation and the Indonesian Film Forum New York.

From Bestseller to Box Office Hit: Ahmad Fuadi’s The Land of Five Towers 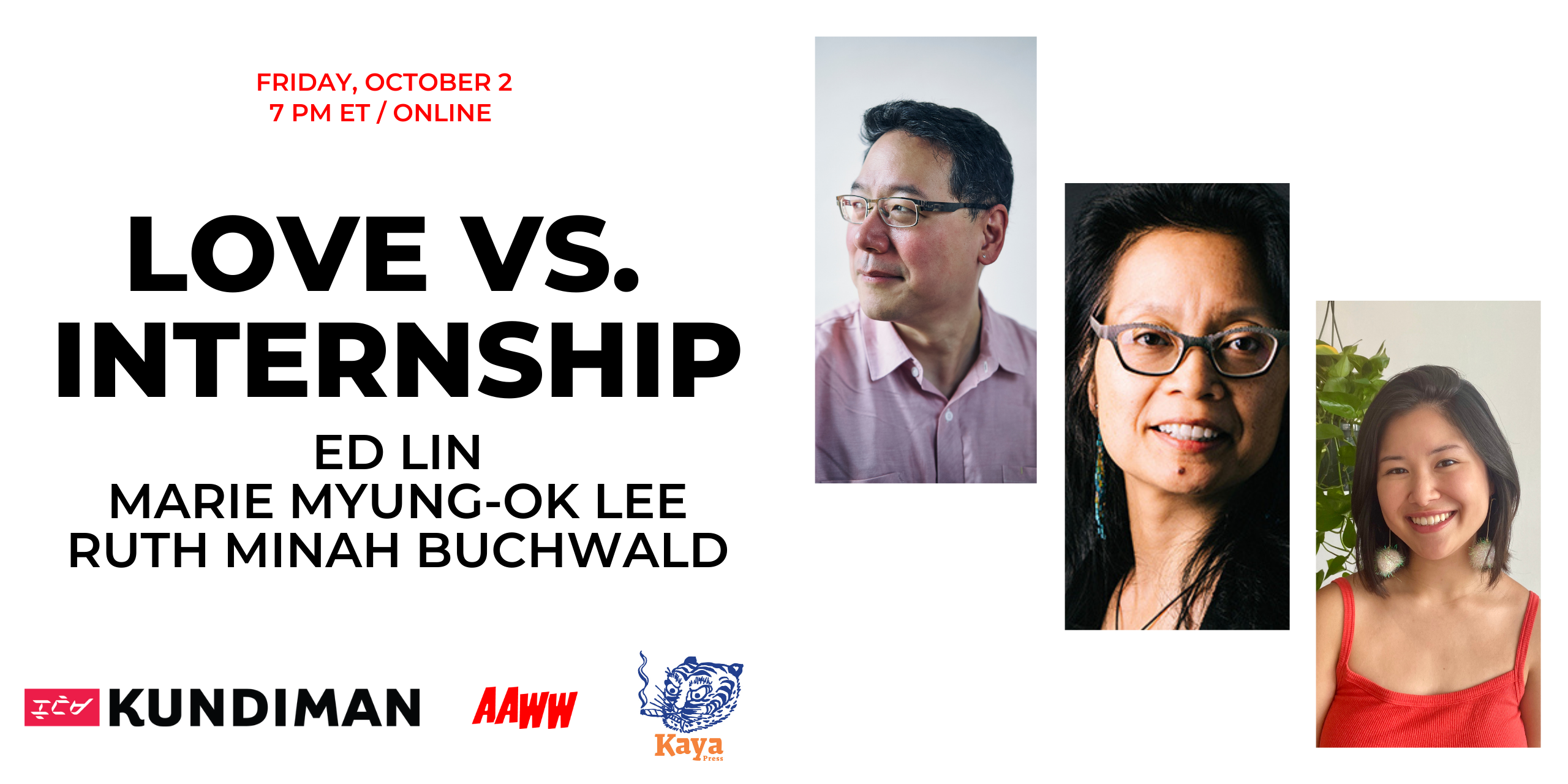