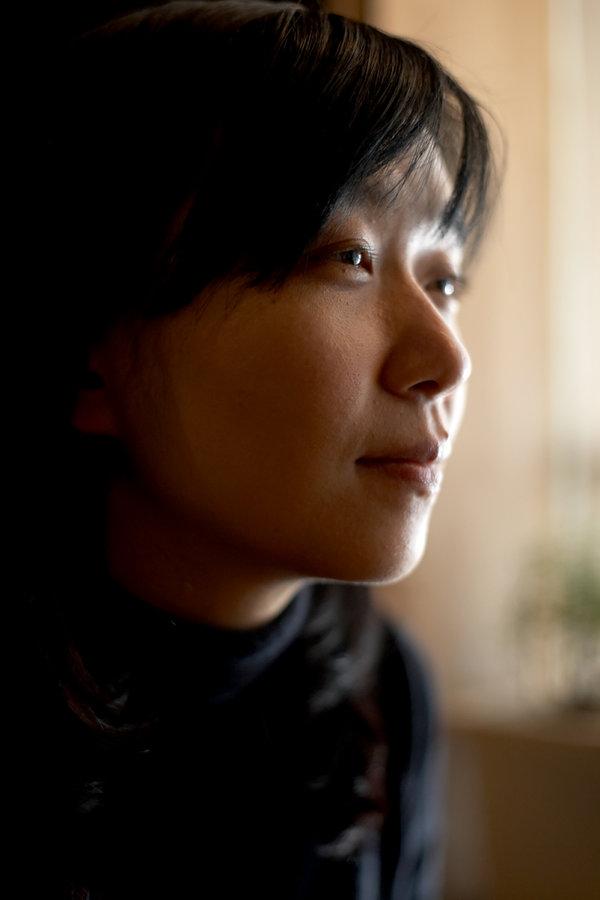 Join us for a rare American visit by Han Kang, one of the most prominent novelists in contemporary world literature. Han’s first book, The Vegetarian (Hogarth 2016)–a phantasmagoric fable about a wife whose carnivorous renunciation disrupts her marriage in ways whose consequences are ultimately grotesque–won the 2016 Man Booker International Prize. Shortlisted for the 2018 Man Booker International Prize, her newest book, The White Book (Hogarth 2019), a woman at a writer’s residency in snow-covered Warsaw meditates on the color white as a way of processing traumas that have haunted her family. Moderated by former AAWW Fellow E. Tammy Kim, a contributor to The New Yorker and New York Times Magazine.

Essentially a letter from Han to her sister, Han Kang’s The White Book offers a lyrical and disquieting exploration of grief that functions as “a secular prayer book” (The Guardian) and contains “some of Han’s best writing to date” (NPR). As Katie Kitamura wrote in the New York Times Book Review: “Formally daring, emotionally devastating and deeply political…In this subtle and searching novel, Kang, through Smith, proposes a model of genuine empathy, one that insists on the power of shared experience but it not predicated on the erasure of difference.” A participant in the International Writing Program at the University of Iowa, Han has won the Man Booker International Prize, the Yi Sang Literary Award, the Today’s Young Artist Award, and the Manhae Prize for Literature. A professor at the Seoul Institute of the Arts, Han Kang is translated by Deborah Smith.

An Evening with Han Kang