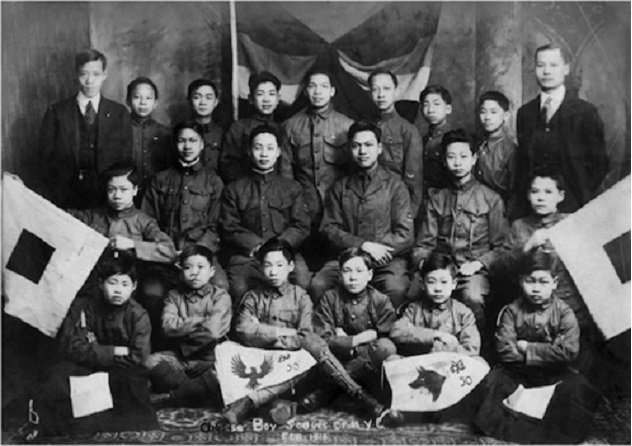 You know the “model minority” story: Asian Americans as assimilated, professional, quiet. Ellen Wu‘s new book The Color of Success shows that this wasn’t just a chance myth, but a concerted effort of liberal journalists, government officials, and scientists to create a narrative to combat and control the black liberation struggles, a Japanese population liberated from camps, and America’s ongoing warfare.

Her presentation will be joined by a screening of some archival footage used in her research, in order to imagine the world of 1940s-60s Americana that fostered the model minority image.

Asian Americana: The Invention of the Model Minority Stereotype