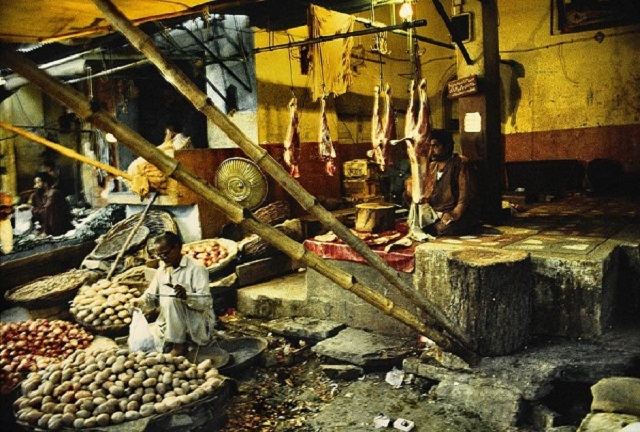 Hari Kunzru has gone digital with his multimedia essay “Twice Upon a Time” for the Atavist. The Atavist is going print with their first paper book, Kamila Shamsie‘s A God in Every Stone. Kunzru’s essay is a take on New York through music and memory, with the sounds of the blind musician Moondog. Shamsie offers an epic tale that starts in London on the eve of WWI and travels through Peshawar, Flanders, and archaeological time. AAWW’s Ken Chen moderates a talk with them at McNally Jackson September 18. Get your tweeting thumbs ready.

Hari Kunzru was named one of Granta’s Best of Young British Novelists in 2003. He is the author of four novels, The Impressionist, Transmission, My Revolutions, and Gods Without Men. His short stories and novels have appeared in diverse publications including The New York Times, The Guardian,The New Yorker, Financial Times, and Wired. He lives in New York City.

Kamila Shamsie is the author of five novels: In the City by the Sea; Kartography; Salt and Saffron; Broken Verses and Burnt Shadows which was shortlisted for the Orange Prize for Fiction and has been translated into more than twenty languages.Three of her novels have received awards from Pakistan’s Academy of Letters. She is a Fellow of the Royal Society of Literature and in 2013 was named a Granta’s Best of Young British Novelist. She grew up in Karachi and now lives in London.

Blind Musicians and The Peshawar Bazaar