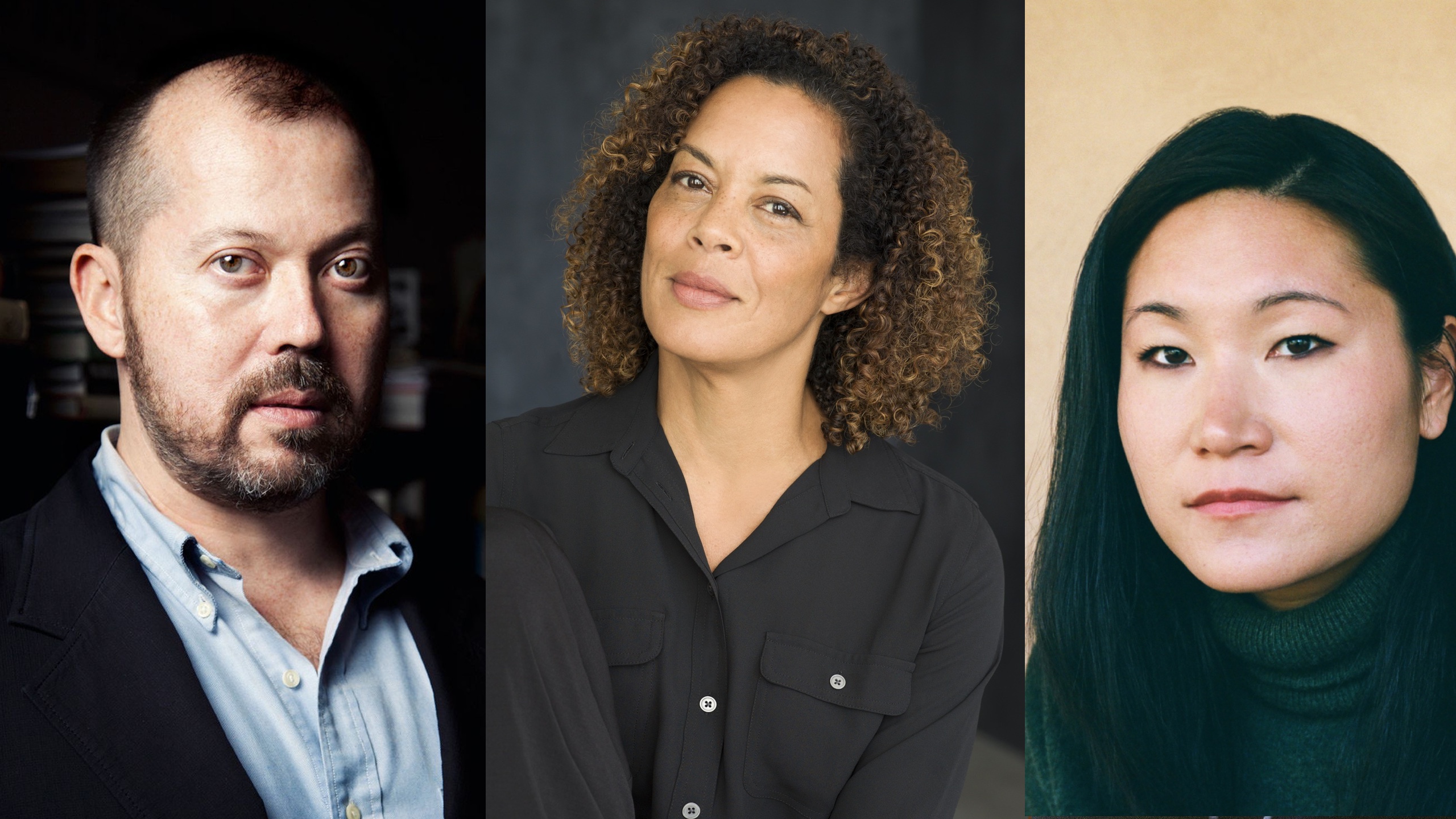 How do you write an autobiographical novel — and is it really that different from writing a city? Wander the streets of London and New York with Alexander Chee and Aminatta Forna for a special event spanning the personal essay, fiction, and the writing life. We’ll hear from Alex Chee’s highly-anticipated nonfiction collection that offers readers a map of secrets and second chances, and novelist Aminatta Forna, whose latest book Happiness unravels the city of London and the unlikely people it draws together. Join us for a conversation about how writing changes us with moderator Anelise Chen.

Alexander Chee’s highly-anticipated first book of essays, How To Write An Autobiographical Novel (Mariner, 2018) collects all his past selves and past New Yorks, winding through grief, activism, drag performance, and odd jobs that led him to become a novelist. Ocean Vuong calls the collection, “a map of secrets and second chances.” He is the best-selling author of the novels The Queen of the Night and Edinburgh. His work has appeared in The Best American Essays 2016, the New York Times Magazine, Slate, Guernica, and Tin House, among others. He is an associate professor of English at Dartmouth College.

A chance encounter between a Ghanaian psychiatrist and an American studying urban foxes in London sets off Happiness (Atlantic Monthly, 2018), Aminatta Forna’s novel that captures the city’s worlds within worlds. Salman Rushdie writes, “Aminatta Forna expertly weaves her characters’ stories, past and present, in and out of the larger story of London, which becomes as rich a character as the human beings and, indeed, the foxes.” She is the author of the novels Ancestor Stones, The Memory of Love, and The Hired Man, as well as the memoir The Devil That Danced on the Water. Her essays have appeared in Granta, The Guardian, The Observer, and Vogue. She is currently the Lannan Visiting Chair of Poetics at Georgetown University.

Anelise Chen is the author of So Many Olympic Exertions (Kaya Press, 2017), an experimental novel that blends elements of sportswriting, memoir, and self help. Her essays and reviews have appeared in the New York Times, NPR, BOMB, New Republic, VICE, Village Voice and many other publications. A former Open City Fellow of the Asian American Writers’ Workshop, she now teaches writing at Columbia University.