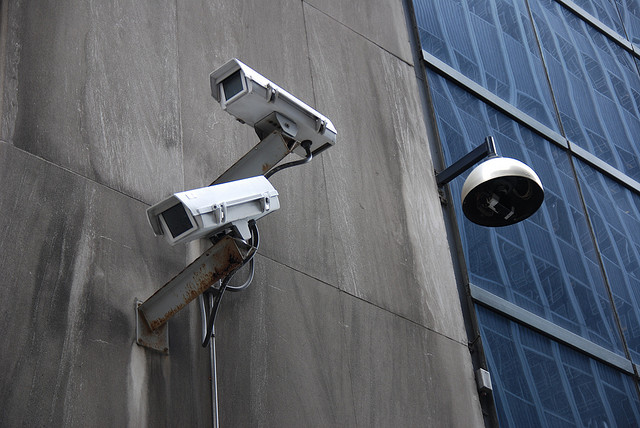 The new front in the War on Terror is the “homegrown enemy.” Undercover officers and informants have spied on 30 mosques in New York alone, and counter-terrorism agents have a file on every Moroccan taxi driver in the city. Based on several years of research and reportage from Texas and New York to Yorkshire, The Muslims are Coming! by Arun Kundnani is the first comprehensive critique of counter-radicalization strategies, examining how these debates have been transformed by the embrace of a narrowly configured and ill-conceived anti-extremism.

Arun Kundnani writes about race, Islamophobia, political violence, and surveillance. Born and bred in London, he moved to New York in 2010 on a fellowship with the Open Society  Foundations and now lives in Harlem. He is the author of The End of Tolerance: racism in 21st century Britain, which was selected as a New Statesman book of the year in 2007. A former editor of the journal Race & Class, he was educated at Cambridge University, holds a PhD from London Metropolitan University, and teaches at New York University.

Amos Toh serves as Katz Fellow and Counsel at the Brennan Center. He works mainly with the Liberty and National Security Program, which seeks to ensure that our government respects fundamental freedoms and human rights in conducting the fight against terrorism. Amos is co-author of Foreign Law Bans: Legal Uncertainties and Practical Problems. He has represented the Brennan Center as a NGO observer during the 9/11 trials at Guantanamo Bay, and contributed commentary on national security issues to The Guardian, Salon, The Advocate, and The Huffington Post.

Co-sponsored by the Brennan Center for Justice at New York University School of Law and Desis Rising Up and Moving (DRUM), and the Center for Constitutional Rights (CCR).

No Freedom for the Enemy