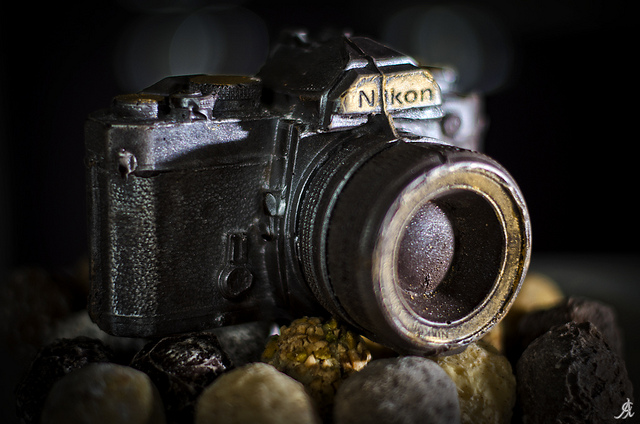 In Fuminori Nakamura‘s story of photography and murder in Last Winter We Parted and K. Anis Ahmed‘s exploration of the regimes, politics, and property in The World in My Hands, we follow two writer protagonists as they navigate dark world where politics, crime, and existential doubt collide. This is a rare chance to see Nakamura, usually based in Tokyo, alongside Ahmed, who lives in Dhaka. The event will be translated by art historian Midori Yamamura and moderated by writer and visual artist Naeem Mohaiemen.

Fuminori Nakamura was born in 1977 and graduated from Fukushima University in 2000. He won the 2002 Shinch? Literary Prize for New Writers for his first novel, A Gun, the prestigious Noma Literary Prize for Shade in 2004, and the 2005 Akutagawa Prize for The Boy in the Earth. The Thief, his first novel to be translated into English, won the 2010 Oe Prize, Japan’s largest literary award, and was a finalist for the Los Angeles Times Book Prize. He is the recipient of NoirCon’s David L. Goodis Award and currently lives in Tokyo with his wife.

K. Anis Ahmed is a Bangladeshi writer based in Dhaka. He is a co-founder of Bengal Lights, Bangladesh’s most prominent new English literary journal. He is the author of the short story collection Good Night, Mr. Kissinger and the novel The World in My Hands. Ahmed studied at Brown, Washington and New York Universities before returning to Bangladesh in 2004. In the US, Ahmed studied with Edmund White and Stanley Elkin, among others. He lives in Dhaka with his wife and son.

Midori Yamamura is an art historian specializing in post-WWII Asian art in transnational context, feminism, and critical theory. Her first book, Yayoi Kusama: Inventing the Singular will be published by MIT Press in the fall 2015. She currently teaches modern and contemporary Asian art at Fordham University and lectures at the Museum of Modern Art.