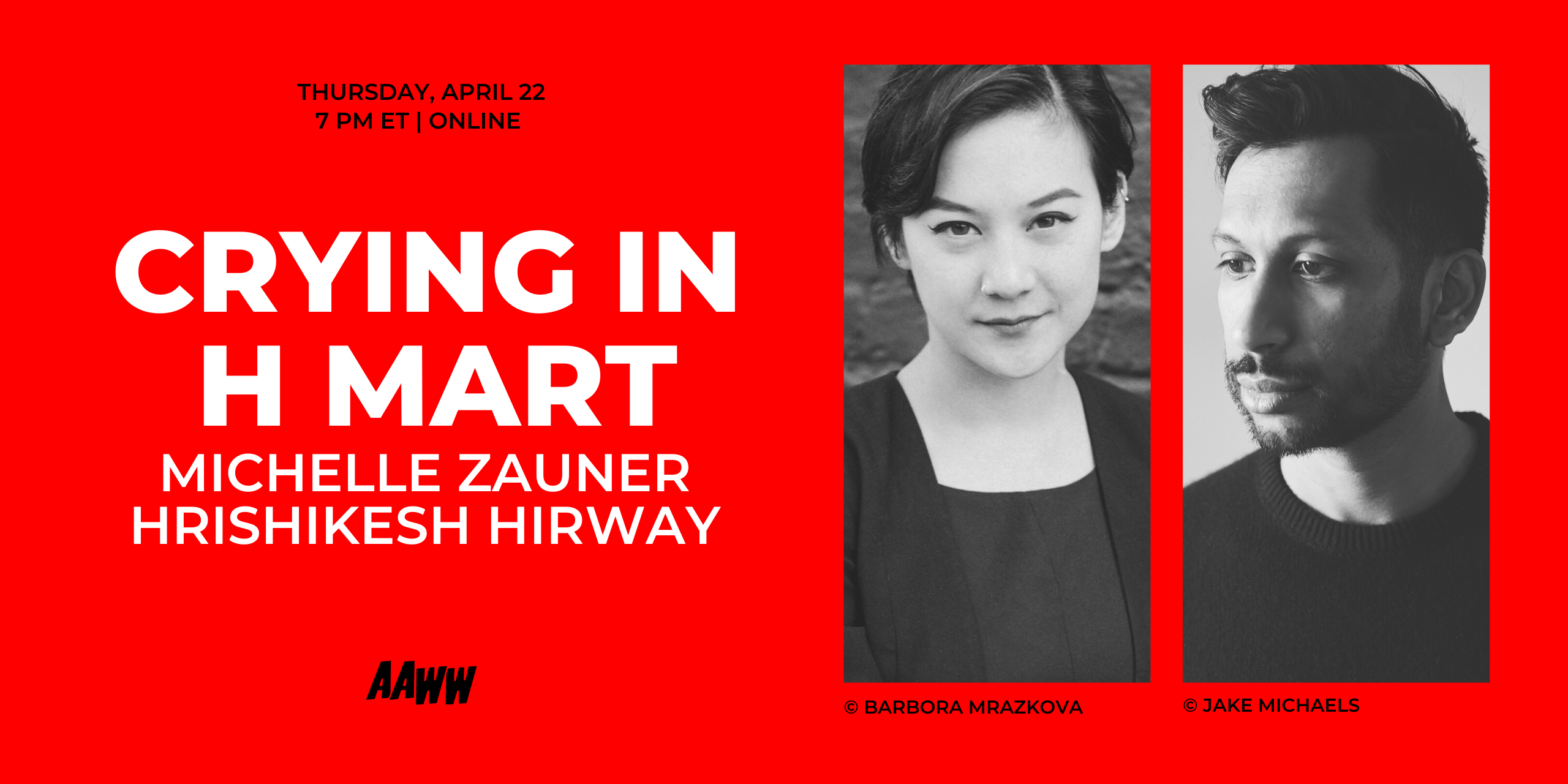 This April, the Asian American Writers’ Workshop will partner with indie bookstore Books Are Magic to celebrate musician Michelle Zauner’s debut memoir, Crying In H Mart. Best known for her work as the musician Japanese Breakfast, Zauner’s memoir is an astonishing debut: a rich, intimate, and lyrical story about finding yourself, and the enduring power of food and family. Zauner will be joined in conversation at this event by Hrishikesh Hirway, musician and host/producer of the podcasts Song Exploder, Home Cooking, and more. 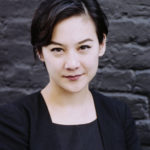 MICHELLE ZAUNER is best known as a singer and guitarist who creates dreamy, shoegaze-inspired indie pop under the name Japanese Breakfast. She has won acclaim from major music outlets around the world for releases like Psychopomp (2016) and Soft Sounds from Another Planet (2017). Her first book is Crying in H Mart. 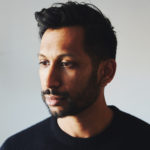 HRISHIKESH HIRWAY is the host and creator of Song Exploder, a podcast and Netflix television series where musicians break down the creative process behind their songs. He’s a musician himself, and has released four albums under the name The One AM Radio, and composed scores for film, television, and video games. Hrishi is also co-host and producer of the podcasts Home Cooking and The West Wing Weekly, and executive producer of The Jump with Shirley Manson. He serves the Library of Congress as a member of the Digital Strategy Roundtable.