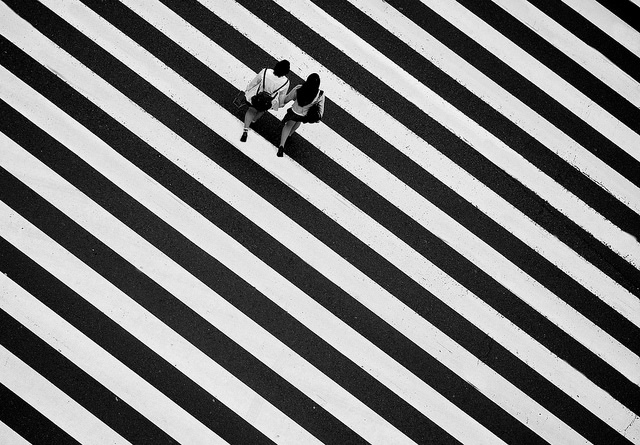 Join us for an evening featuring Tanwi Nandini Islam and Naomi Jackson, whose debut novels share a setting in Brooklyn, home to so many families who call somewhere else home. Born to immigrant parents, Islam’s and Jackson’s heroines wrestle with competing cultural messages, gender norms, and a poignant sense of placelessness, all while navigating the tribulations of teenhood in America. In Islam’s Bright Lines, the Bangladeshi Saleem family raises three girls on Cambridge Place: rebellious Charu, bookish adoptee Ella, and runaway Maya, who seeks refuge from her abusive father. When their home falls victim to fire, the Saleem family returns to Bangladesh, where they must confront the demons of their past alongside the ones of the present. Home and homeland come into conflict again in Jackson’s The Star Side of Bird Hill, when the Braithwaite sisters, Dionne and Phaedra, are torn from Brooklyn and sent to Bird Hill, Barbados to live with their grandmother. Jackson transports the reader through history, tracking the stories of three generations of Braithwaite women, and confronting love, mental illness, and the struggles of immigration. The discussion will be moderated by the Workshop’s very own, Nadia Q. Ahmad!

Brooklyn resident Tanwi Nandini Islam’s writing has appeared in Elle.com, Fashionista.com, Open City, Women 2.0, Billboard.com, and Gawker.  She is the founder of Hi Wildflower Botanica, a 2013-2014 AAWW Open City Fellow, and a graduate of Vassar College and the Brooklyn College MFA program.

Naomi Jackson was born in raised in Brooklyn, and graduated from Williams College. She has studied writing at the Iowa Writer’s Workshop and the University of Cape Town in South Africa.

AAWW Program Assistant Nadia Q. Ahmad is a writer. A board member of the Bangladesh Institute of Performing Arts (BIPA) and 2015 VONA/Voices alum, Nadia currently lives in East Elmhurst, Queens.