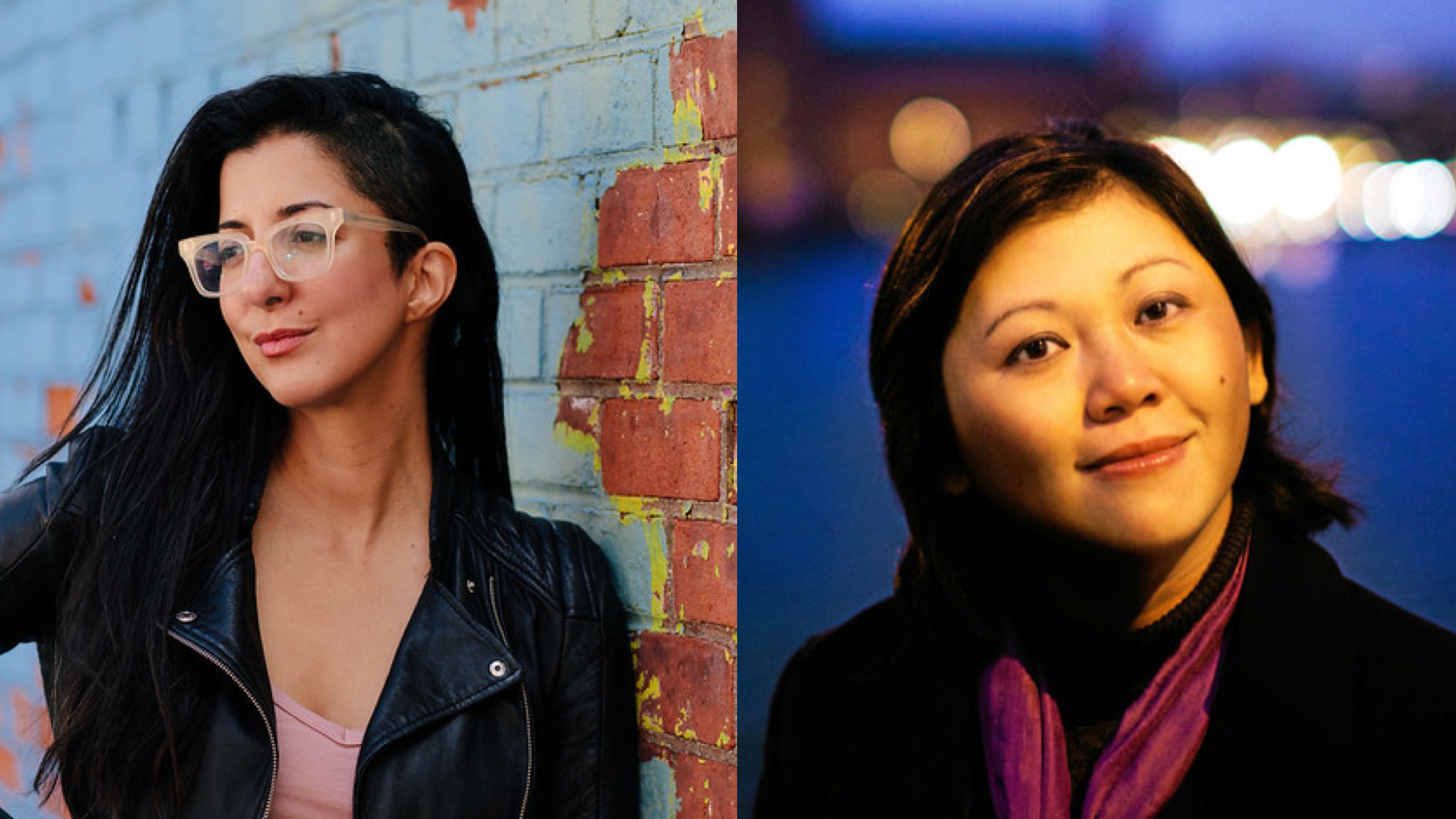 Join us for a reading featuring two fiction writers whose memoirs about illness offer stories of survival, pain and transformation. Sick is Porochista Khakpour’s grueling, emotional journey — as a woman, as an Iranian-American, a writer, and a lifelong sufferer of undiagnosed health problems — through the chronic illness that perpetually left her a victim of anxiety, living a life stymied by an unknown condition. MacArthur ‘genius’ grant winner Yiyun Li’s Dear Friend, from My Life I Write to You in Your Life is a love letter to the books that have kept her alive through depression and an intimate portrait of an immigrant writer that asks why write, and why live? Don’t miss this event with two of the most remarkable voices in fiction on being made and making themselves, moderated by Elif Batuman.

Porochista Khakpour’s debut novel Sons and Other Flammable Objects was a New York Times Editor’s Choice, one of the Chicago Tribune’s Fall’s Best, and the 2007 California Book Award winner in the “First Fiction” category. Her second novel The Last Illusion was a 2014 “Best Book of the Year” according to NPR, Kirkus, Buzzfeed, Popmatters, Electric Literature, and many more. Among her many fellowships is a National Endowment for the Arts award. Her nonfiction has appeared in many sections of The New York Times, the Los Angeles Times, Elle, Slate, Salon, and Bookforum, among many others. Currently, she is guest faculty at VCFA and Stonecoast’s MFA programs as well as Contributing Editor at The Evergreen Review. Born in Tehran and raised in the Los Angeles area, she lives in New York City’s Harlem.

Yiyun Li is the author of four works of fiction—Kinder Than Solitude, A Thousand Years of Good Prayers, The Vagrants, and Gold Boy, Emerald Girl—and the memoir Dear Friend, from My Life I Write to You in Your Life. A native of Beijing and a graduate of the Iowa Writers’ Workshop, she is the recipient of many awards, including a PEN/Hemingway Award and a MacArthur Foundation fellowship, and was named by The New Yorker as one of the “20 Under 40” fiction writers to watch. Her work has appeared in The New Yorker, A Public Space, The Best American Short Stories, and The O. Henry Prize Stories, among other publications. She teaches at Princeton University and lives in Princeton, New Jersey, with her husband and their two sons.

Elif Batuman has been a staff writer at The New Yorker since 2010. She is the author of The Possessed: Adventures with Russian Books and the People Who Read Them. The recipient of a Whiting Writers’ Award, a Rona Jaffe Foundation Writers’ Award, and a Paris Review Terry Southern Prize for Humor, she also holds a PhD in comparative literature from Stanford University. The Idiot is her first novel. She lives in Brooklyn, NY.