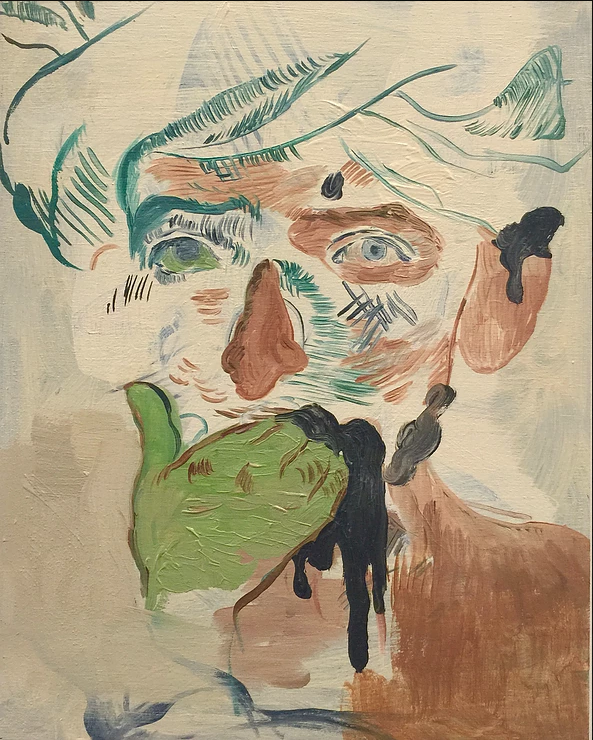 Rahul Mehta and SJ Sindu read from debut novels featuring complex queer desi characters struggling to reconcile their gender and sexuality with the families they came from. Introduced by AAWW Board Member Manan Ahmed of Chapati Mystery and Columbia University. Moderated by Sreshtha Sen, former director of the Sarah Lawrence Poetry Festival and editor of the Shoreline Review in New Delhi.

In Rahul Mehta’s No Other World, twelve-year-old Kiran Shah finds himself longing for his classmate Kelly’s charismatic father Chris. Meanwhile, his own father finds himself haunted by the brother he’s left behind in India and his mother struggles over her arranged marriage and her attraction to another man. No Other World describes Kiran’s coming of age as an Indian American and a gay man in a homophobic society. George Saunders writes: “What a compelling, magical, big-hearted, lyrical book. Rahul Mehta is an expansive and mesmerizing talent—he sees things generously, from all angles, and makes the reader care, and feel, deeply.” Virginia-born Mehta’s debut short story collection, Quarantine (Harper Collins Publishers 2010), received a Lambda Literary Award and the AAWW Literary Award for Fiction. Brian Leung discusses the book in AAWW’s The Margins here. An Out magazine “Out 100” honoree, he lives in Philadelphia and teaches creative writing at the University of the Arts.

In SJ Sindu’s debut novel Marriage of a Thousand Lies, Luck and her husband are both gay. They present their marriage to their conservative Sri Lankan-American family and date on the side. Lucky—an androgynously-dressed misfit artist whose real name is “Lakshmi”—finds herself returning to her childhood home and trying to save her first love Nisha from an arranged marriage. Nayomi Munaweera writes, “SJ Sindu has written an important novel about Sri Lankan immigrant culture. Here, the intersections of migration, sexuality and culture are explored in loving and heartbreaking detail. A book that reveals the secrets of a community caught between East and West.” Sri Lanka-born Sindu’s I Once Met You But You Were Dead (Split Lip Press 2016) won the 2016 Turnbuckle Chapbook Contest. A 2013 Lambda Literary Fellow, she has written for Brevity, the Los Angeles Review of Books, The Normal School, and Fifth Wednesday Journal. She teaches creative writing at Ringling College of Art and Design.

Manan Ahmed researches the relationship between text, space and narrative. He specializes in the intellectual history of Islam in South and Southeast Asia; frontier-spaces and the city in medieval South Asia; colonial and post-colonial North India and Pakistan. His monograph, A Book of Conquest: The Chachnama and Muslim Origins in South Asia (Harvard University Press, 2016) presents a vision of being Muslim in South Asia over this longue durée, while resisting the narratives of ‘foreign-ness’ and ‘otherness’ that assemble around the Indian Muslim subject. His current research is a comparative, global project that focuses on seventeenth century histories of conquest and their relationship to the emergence of “World History” (Weltgeschichte) in the nineteenth century. He is also finishing a book on space and memory of early modern Lahore.

Sreshtha Sen is a writer from New Delhi, India, and one of the founding editors of The Shoreline Review, an online journal of South Asian poetry. She studied English from Delhi University and is currently completing her MFA from Sarah Lawrence College, New York. You can check out two of her poems published on The Margins here.

This event is cosponsored by Lambda Literary and the South Asian Lesbian and Gay Association of New York City. 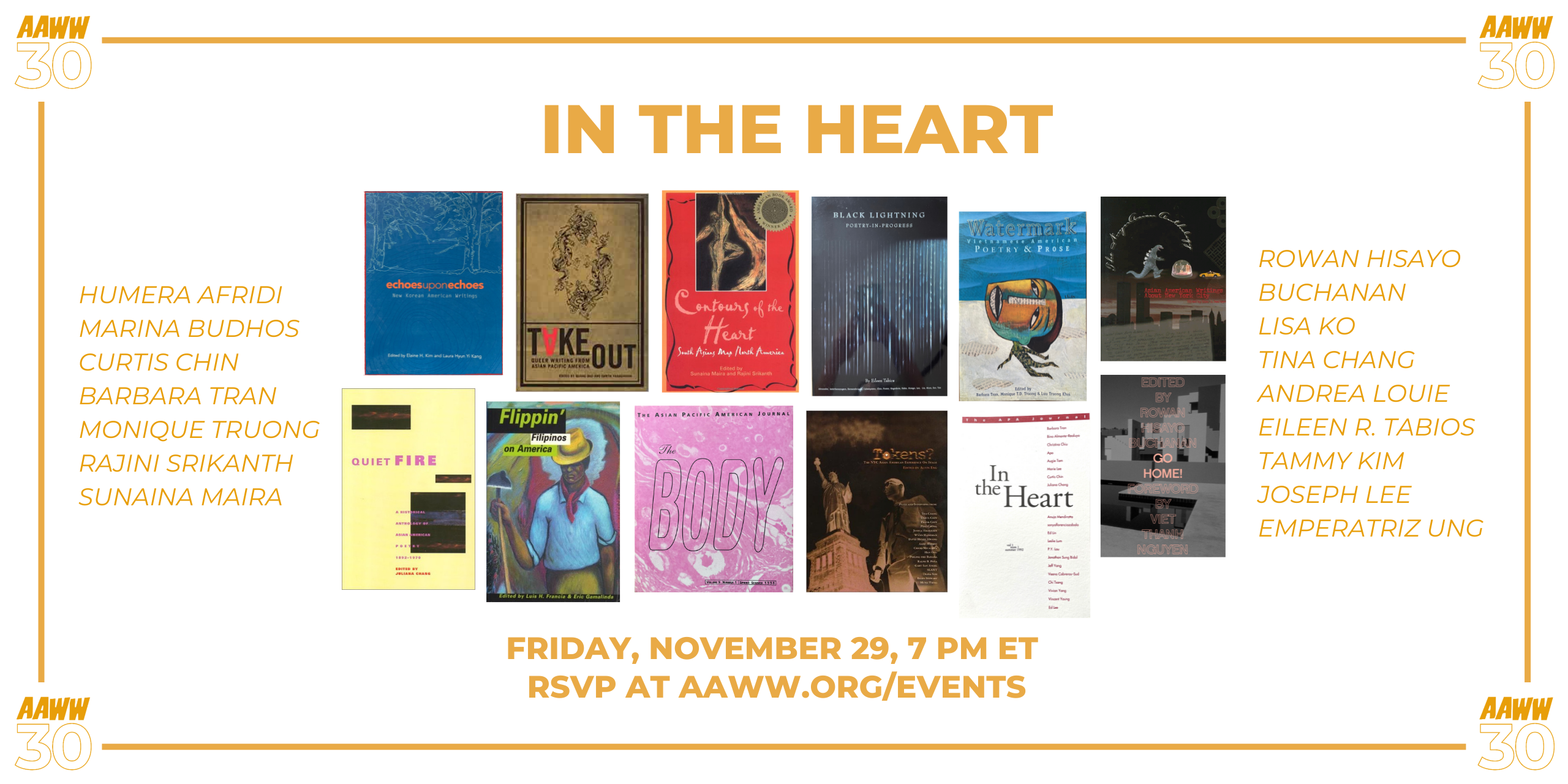 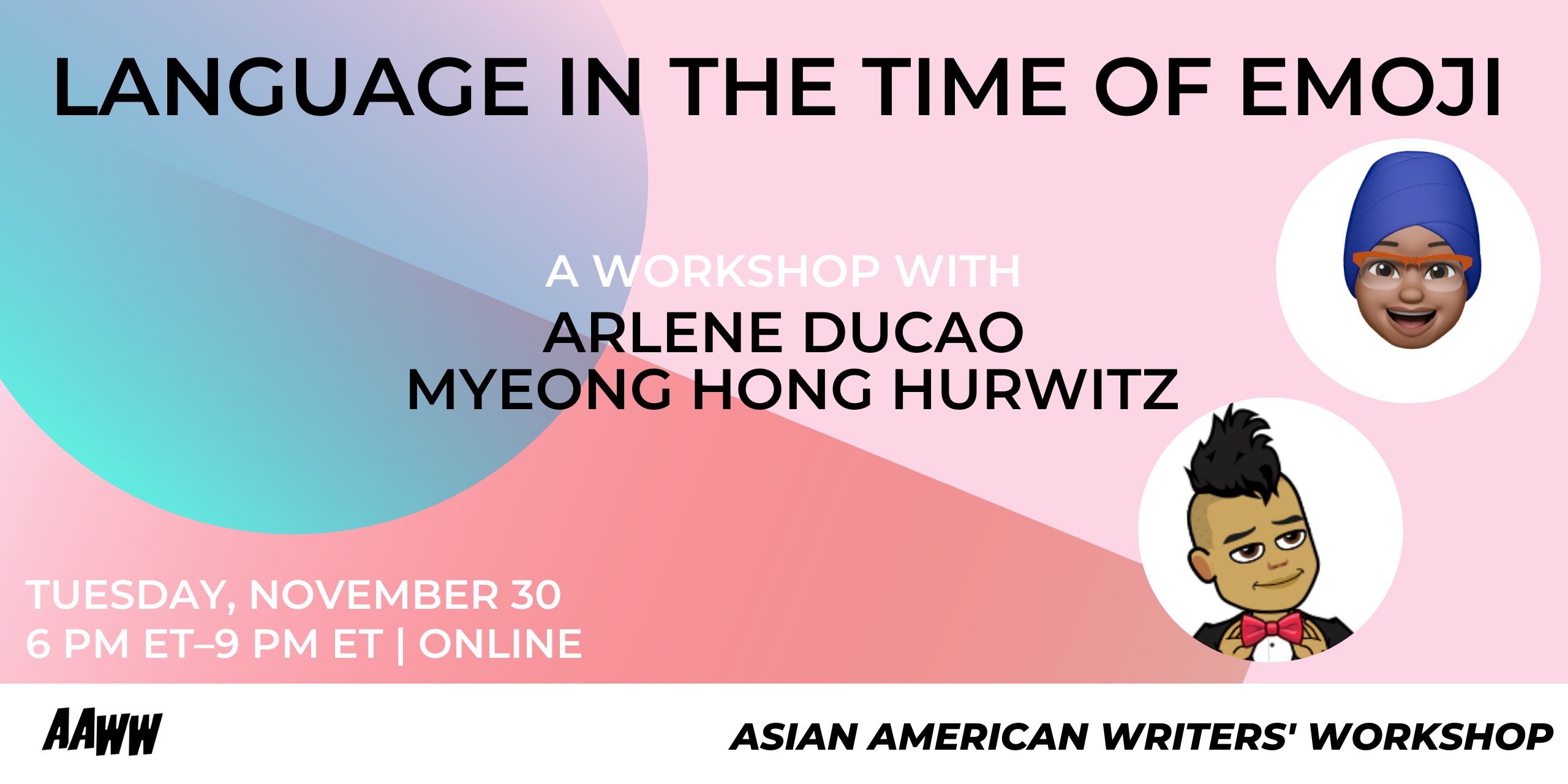 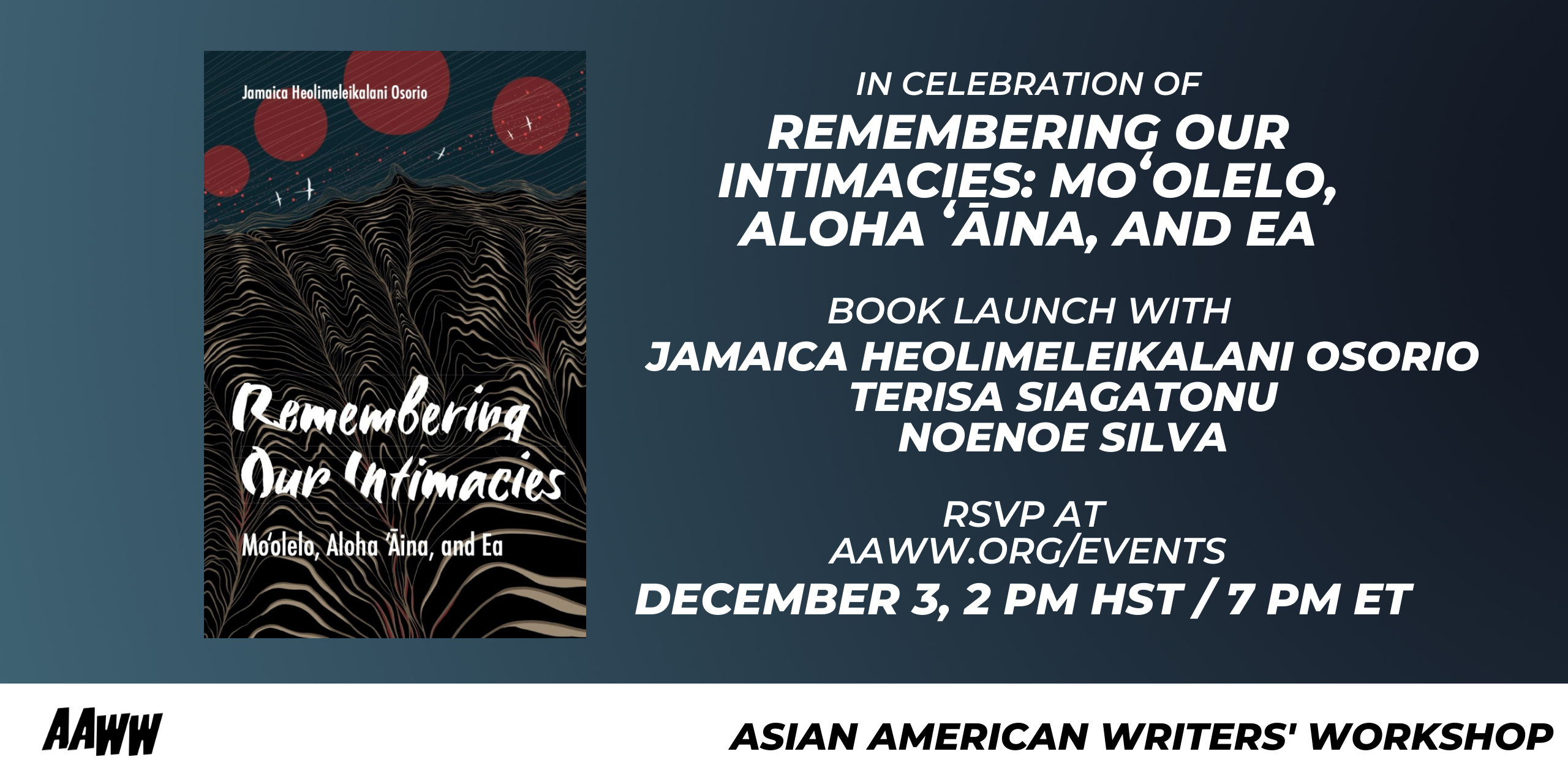