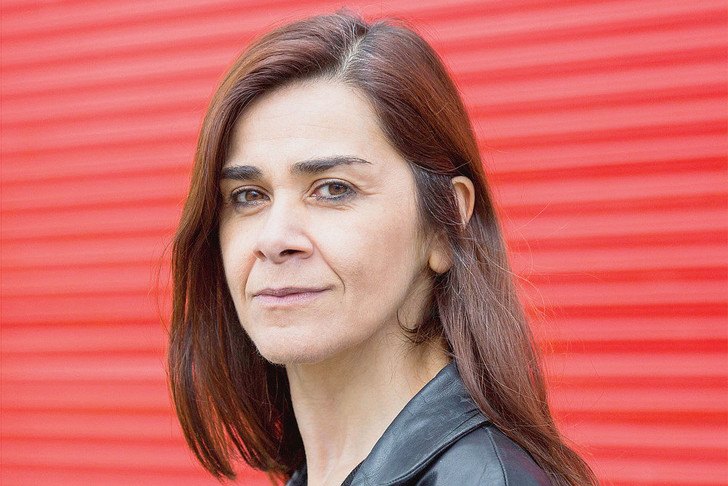 Join Négar Djavadi and AAWW Open City Fellow Roja Heydarpour as they discuss Djavadi’s debut novel, Disoriental, which won several prestigious literary awards in France, on the occasion of its publication in the US with Europa Editions. In this high-spirited, kaleidoscopic story, key moments of Iranian history, politics, and culture punctuate stories of family drama and triumph. The narrator, a storyteller extraordinaire, a Scheherazade of our time, and above all a modern woman divided between family traditions and her own “disorientalization”–– forms the heart of this bestselling and beloved novel.

Négar Djavadi was born in Iran in 1969 to a family of intellectuals opposed to the regimes both of the Shah, then of Khomeini. She arrived in France at the age of eleven, having crossed the mountains of Kurdistan on horseback with her mother and sister. She is a screenwriter and lives in Paris. Disoriental is her first novel.

Roja Heydarpour was a Muslim Communities Fellow of Open City. Born in Iran and raised in New York City, she has worked for The Daily Beast, The New York Times, Al-Monitor, Columbia Global Reports, and Devex, among others. She teaches citizenship classes at various branches of the Brooklyn Public Library.