Come on by as we listen to globally-inspired composer/vocalist Imani Uzuri (whose “gorgeously chesty ruminations” [New York Times] “sound equally at home on an opera stage or a disco 12-inch” [Village Voice]) perform a blues set and Bill Cheng read to us from his bluesy new novel “Southern Cross the Dog.” Characterized by a linguistic style that’s been likened to Cormac McCarthy or a 21st century Faulkner, the book delivers an account of hard times after the Great Mississippi Flood of 1927 as “a Southern gothic that packs a punch like a mean drunk” (Publisher’s Weekly).

Joining Imani and Bill will be performance poet and author of “leadbelly” Tyehimba Jess, who has received the Whiting Writers’ Award, the Chicago Sun-Times Poetry Award, and a Gwendolyn Brooks Open Mic Poetry Award. Our good friend and journalist Siddhartha Mitter moderates the conversation. He writes about everything from music, to food, to urban culture, to immigrant communities, and has contributed to the Boston Globe, MTV Iggy, The New Yorker, WNYC, and the Oxford American. 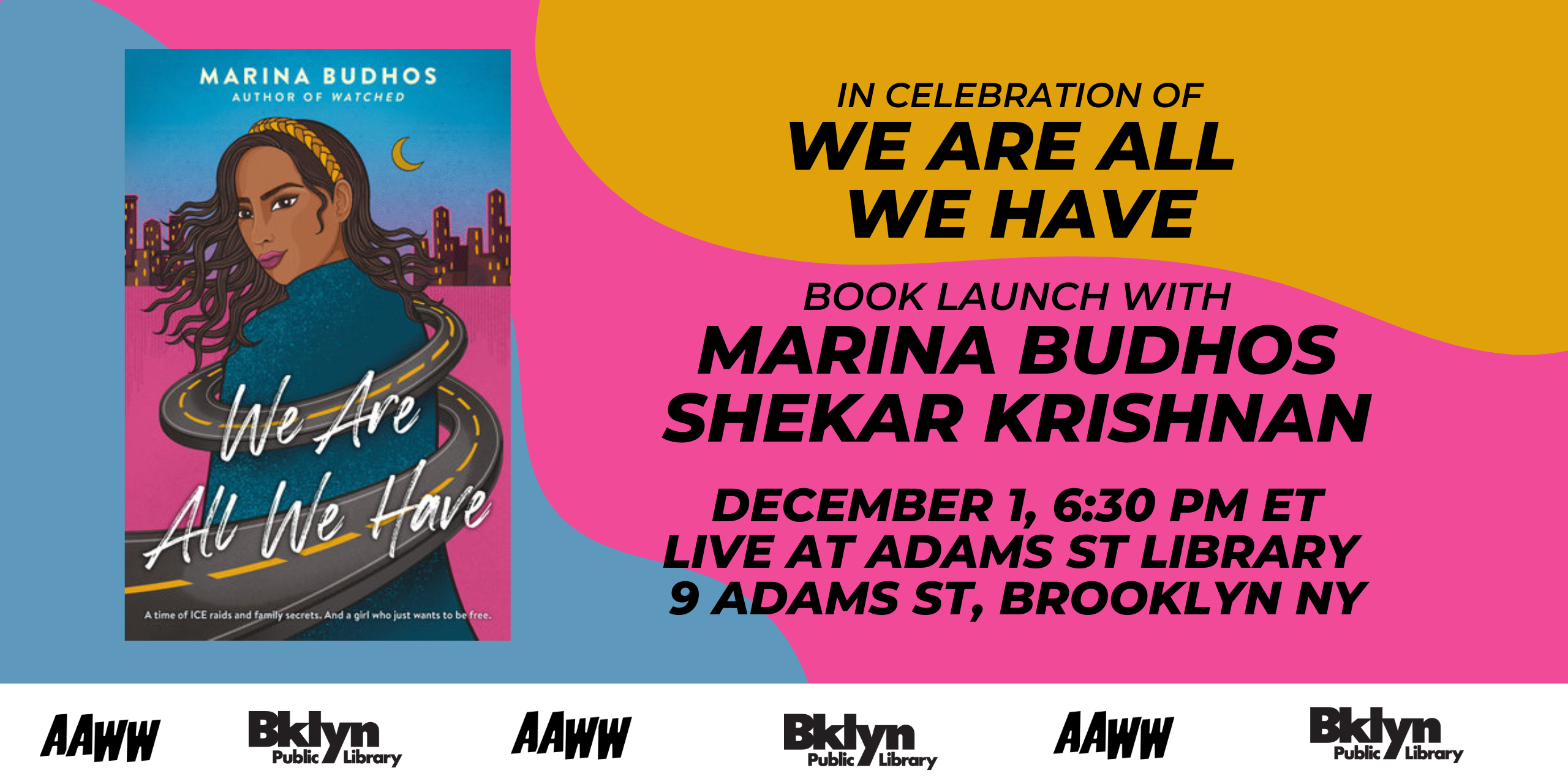 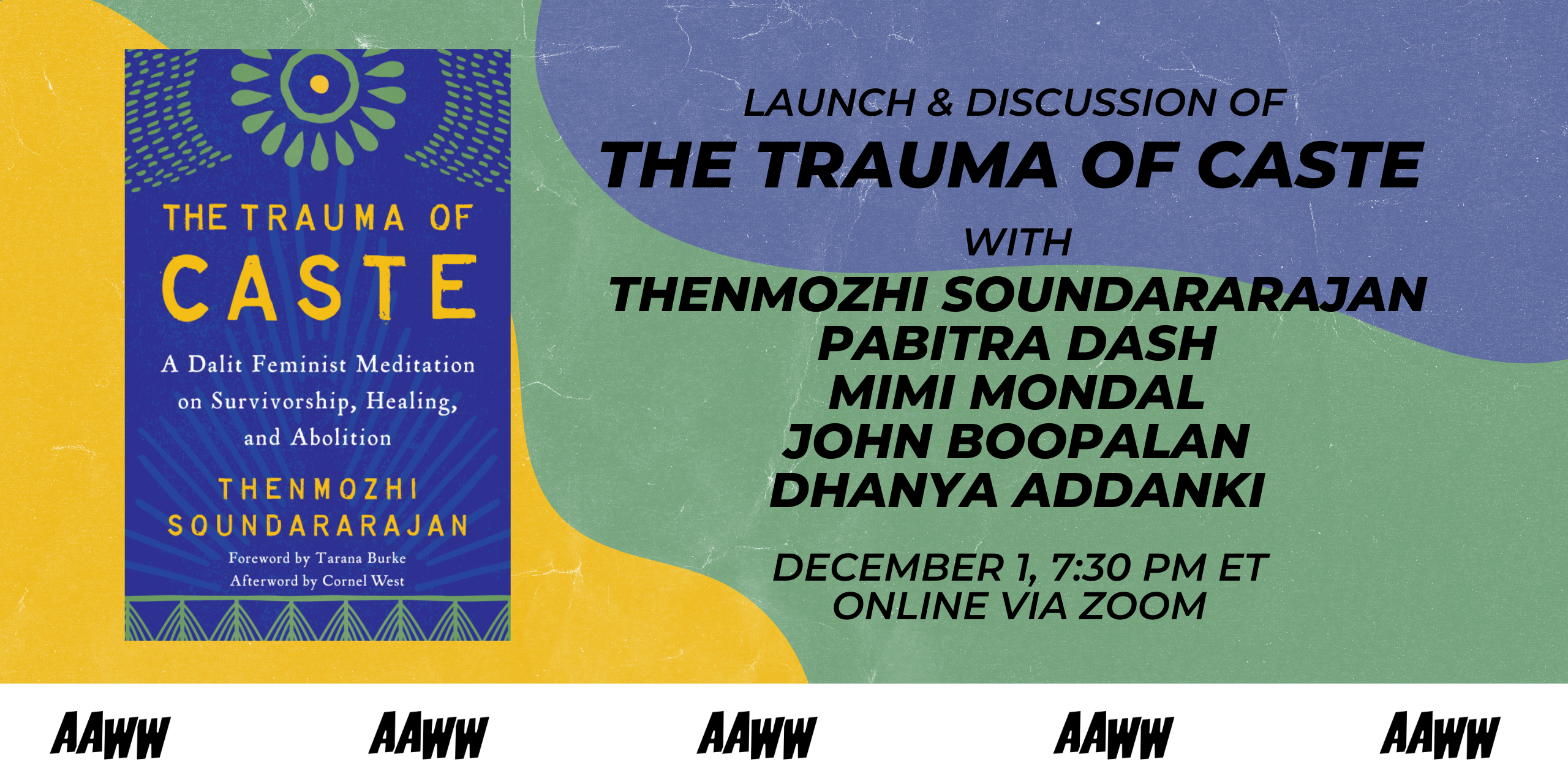