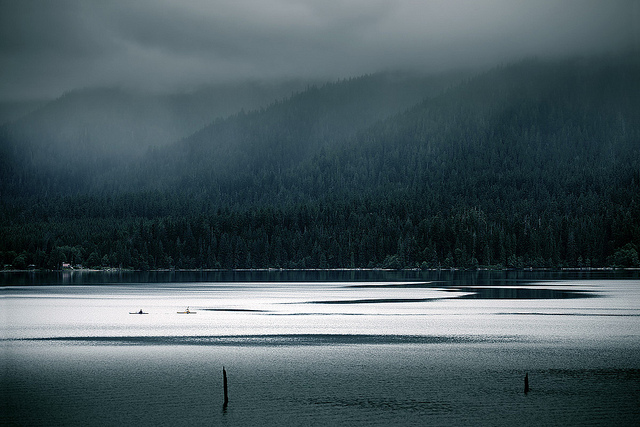 Celeste Ng is the author of the novel Everything I Never Told You  (June 2014, Penguin Press). She attended Harvard University and earned an MFA from the University of Michigan, where she won the Hopwood Award.  Her fiction and essays have appeared in One Story, TriQuarterly, Bellevue Literary Review, the Kenyon Review Online, and elsewhere, and she is a recipient of the Pushcart Prize.

Currently she lives in Cambridge, Massachusetts, with her husband and son, where she teaches fiction writing at Grub Street and is at work on a second novel and a collection of short stories.

Catherine Chung was born in Evanston, IL, and grew up in New York, New Jersey, and Michigan. She attended Cornell University for her MFA. Forgotten Country was published by Riverhead Books in March 2012, and won an Honorable Mention for the 2013 PEN/Hemingway Award. It was also picked for Booklist‘s Top 10 Debut Novels of 2012, and Bookpage’s and The San Francisco Chronicle‘s Best Books of 2012 lists.

Catherine is the recipient of a 2014 National Endowment for the Arts Fellowship in Creative Writing, a Granta New Voice, and a fiction editor at Guernica Magazine. She is an Assistant Professor of Creative Writing at Adelphi University, and currently lives in New York City.