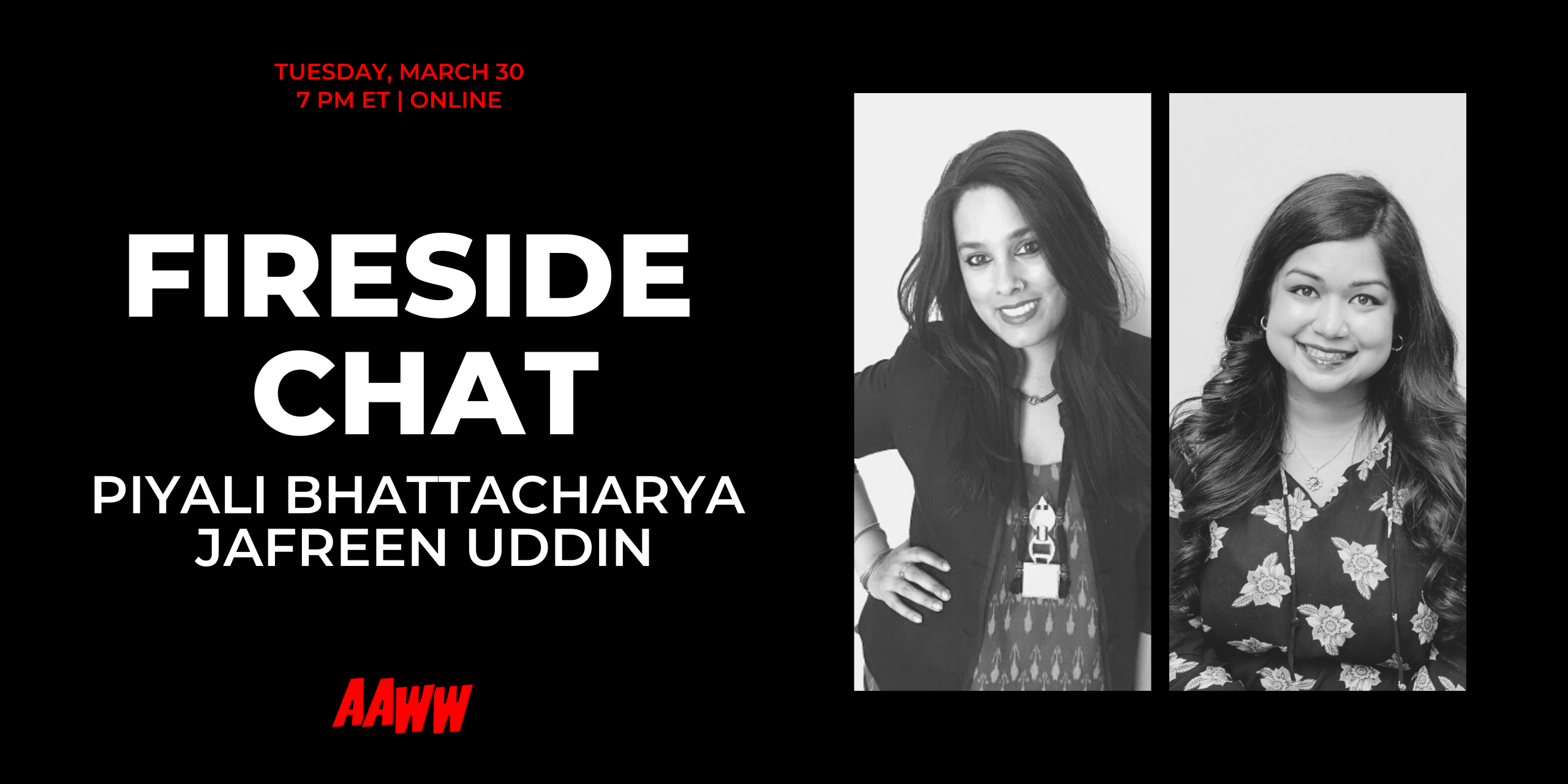 Our quarterly Fireside Chat series brings an Asian author, artist, or academic into conversation with Jafreen Uddin, Executive Director of AAWW. This March, Jafreen will be joined by writer, editor, and professor Piyali Bhattacharya to share updates from the Workshop, and to discuss AAWW from a writers’ perspective.

This event will be streamed on the Asian American Writers’ Workshop YouTube channel. 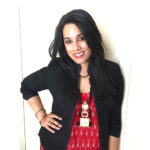 Piyali Bhattacharya is a writer, editor, and professor of Creative Writing. Her short stories and essays have appeared in Ploughshares, Literary Hub, The New York Times, The Wall Street Journal, National Geographic and elsewhere. She is editor of the anthology Good Girls Marry Doctors: South Asian American Daughters on Obedience and Rebellion (Aunt Lute Books, 2016). The book was awarded gold medals from the Independent Publisher Book Award and the Next Generation Indie Book Award, in addition to receiving a grant from the National Endowment for the Arts, and being named an “Asian American Literary Achievement of 2016” by NBC. Piyali is Artist-in-Residence at the University of Pennsylvania’s Creative Writing Program. She was born in New York City, and lives in Philadelphia and New Delhi. 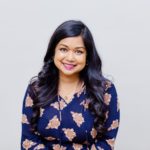 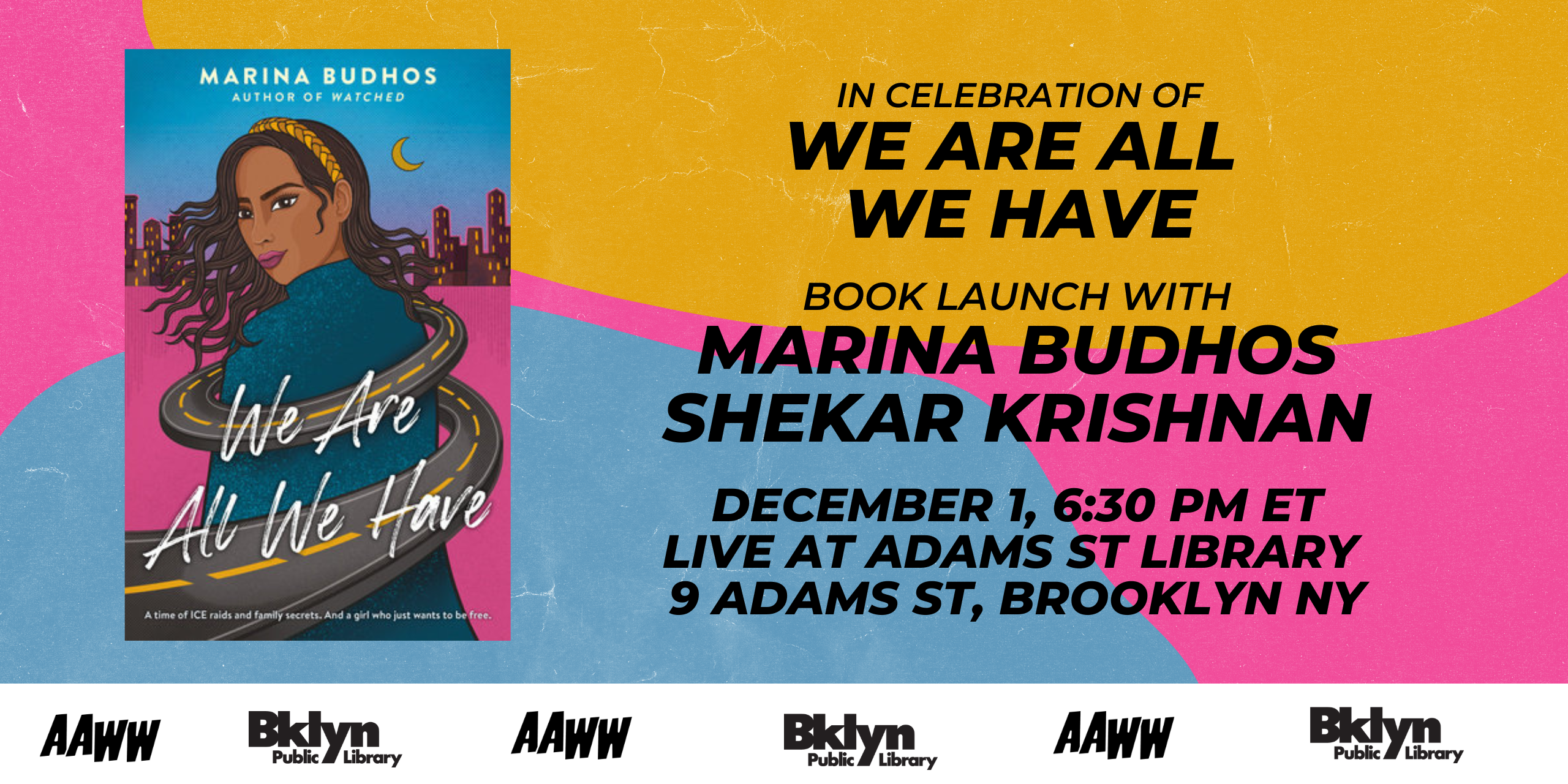 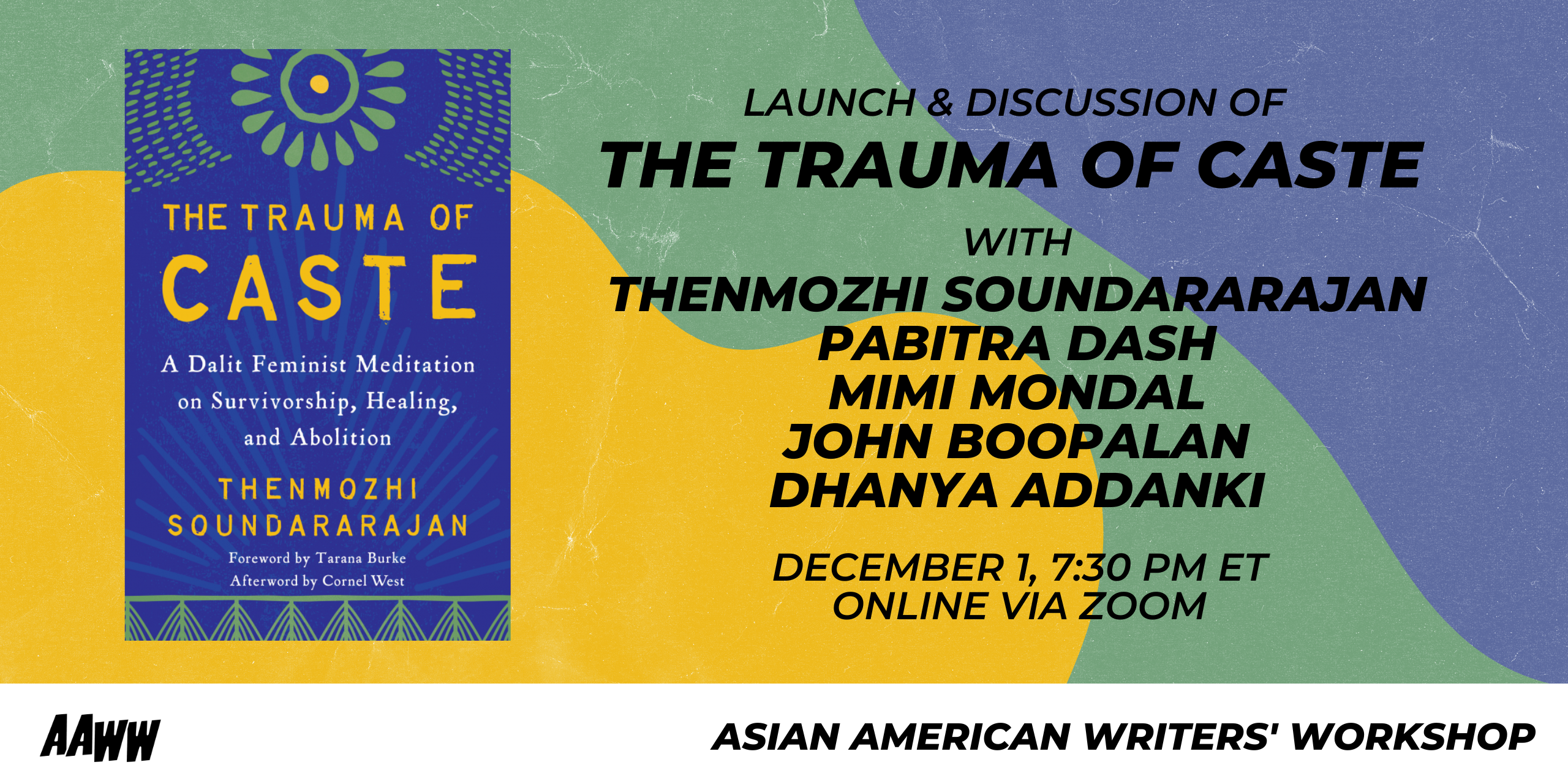