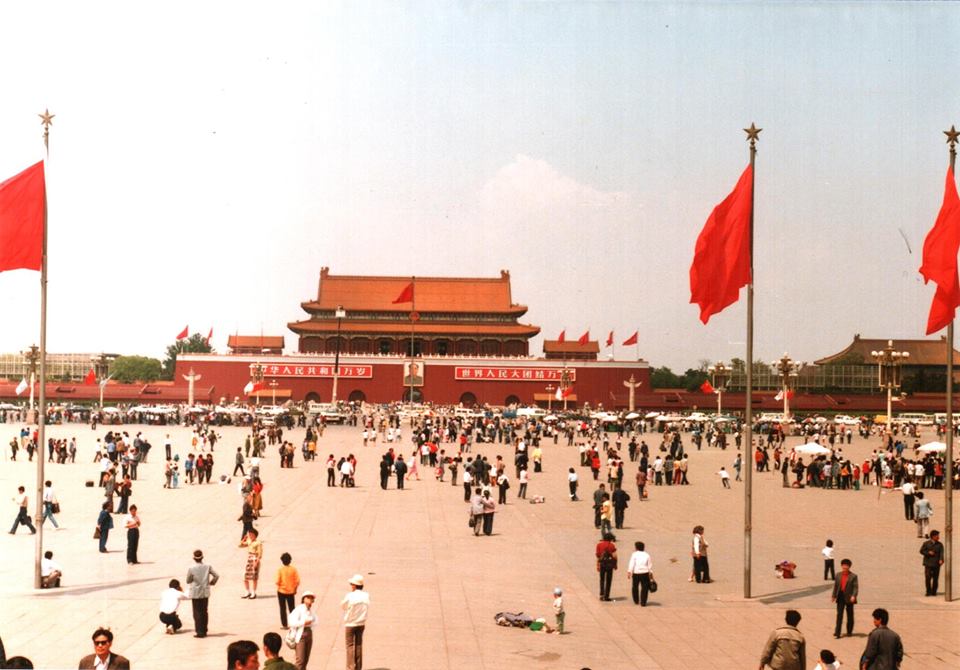 You can’t miss this rare New York appearance by novelist Madeleine Thien, whose ambitious novel of contemporary Chinese history–Do Not Say We Have Nothing (W.W. Norton 2016)–is a finalist for this year’s Man Booker Prize and the Governor General’s Literary Award, Canada’s Highest Literary Prize. An epic, magisterial story, the ambitious, sweeping novel engages with two of the most violent moments in recent Chinese history: the Cultural Revolution and the Tiananmen Square protests. She’ll discuss the book with New Yorker staff writer Jiayang Fan, who complimented Thien’s “mastery” in writing a “powerfully expansive” novel spanning “seven decades and three generations” of Chinese history in a rave review in the New York Times.

“The tragedy and absurdity of modern China never felt so alive as in Madeleine Thien’s Do Not Say We Have Nothing,” writes National Book Award Finalist Barbara Demick. The novel follows three musicians studying Western classical music at the Shanghai Conservatory in the 1960s and ends with the legacy of the 1989 Tiananmen demonstrations. The novel opens when the child of an Asian immigrant family in early 1990s Vancouver encounters a student who has just fled from post-Tiananmen Beijing. As they explore their interlocking family histories, the story reaches back to the Chinese Civil War and forward to contemporary Vancouver. Referencing both Bach’s Goldberg Variations and Sima Qian’s Records of the Historian, this polyphonic novel intertwines east and west to explore seven decades of Twentieth Century Chinese history, in Jiayang Fan’s words, “with the mastery of a conductor who is as in command of the symphony’s tempo as she is attuned to the nuances of each individual instrument.”

Vancouver-born novelist Madeleine Thien is the author of the story collection Simple Recipes (2001), and three novels, Certainty (2006), Dogs at the Perimeter (2011), shortlisted for Berlin’s International Literature Prize and winner of the Frankfurt Book Fair’s 2015 Liberaturpreis, and Do Not Say We Have Nothing (2016). As David Hobbs wrote in The Globe And Mail, “Should any doubt remain, Do Not Say We Have Nothing will cement Madeleine Thien as one of Canada’s most talented novelists, at once a successor to Rohinton Mistry and a wholly singular stylist.”

Jiayang Fan became a staff writer at The New Yorker in 2016. Her reporting on China, American politics, and culture has appeared in the magazine and on newyorker.com since 2010. Check out her interview with dissident Chinese poet and rock star Liao Yiwu in AAWW’s The Margins, and watch an exclusive video of her from the AAWW Publishing Conference.

From the Cultural Revolution to Tiananmen Square