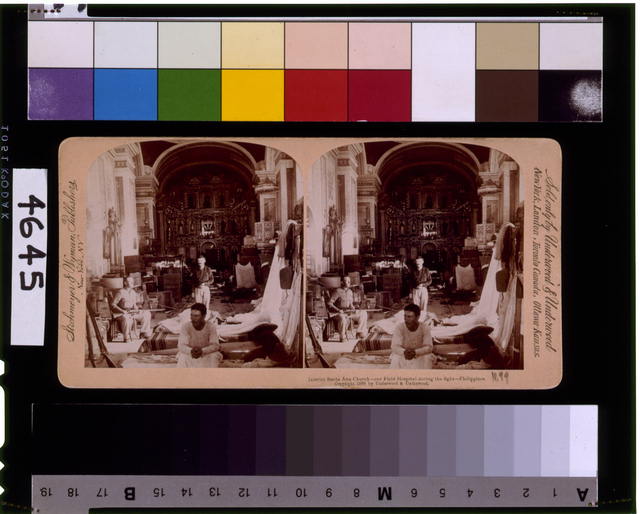 Join us for a reading with Gina Apostol to celebrate her latest work of fiction, Insurrecto, a tour de force about about the Philippines’ past and present told through rivaling scripts from an American filmmaker and her Filipino translator. The book was one of the New York Times’ Editor’s Choices for 2018 and won comparisons to Nabokov and Borges for its kaleidoscopic structure. With her trademark wit, uncommon humor, layering of forgotten histories and dueling narratives, Apostol tells the story of the atrocities that faced Filipinos who rose up against their colonizers during the Philippine-American war at the turn of the 20th century. As Laurel Fauntauzzo writes, “It does strike me that the narrative is cackling and weeping at the same time, which would seem to me a particularly Philippine way of existing.” Apostol will be joined by Filipina-Australian writer Sabina Murray, the author of Valiant Gentlemen.

In Gina Apostol’s Insurrecto (Soho Press, 2018) two women, a Filipino translator and an American filmmaker, go on a road trip in Duterte’s Philippines, collaborating and clashing in the writing of a film script about a massacre during the Philippine-American War. Chiara is working on a film about an incident in Balangiga, Samar, in 1901, when Filipino revolutionaries attacked an American garrison, and in retaliation American soldiers created “a howling wilderness” of the surrounding countryside. Magsalin reads Chiara’s film script and writes her own version. Insurrecto contains within its dramatic action two rival scripts from the filmmaker and the translator—one about a white photographer, the other about a Filipino schoolteacher. Within the spiraling voices and narrative layers of Insurrecto are stories of women—artists, lovers, revolutionaries, daughters—finding their way to their own truths and histories. Using interlocking voices and a kaleidoscopic structure, the novel is startlingly innovative, meditative, and playful. Elaine Castillo writes, Insurrecto is “A searing and psychedelic road trip…a murder mystery, a war movie, and a movie exploration of all the ways grief lives on…A masterful puzzle.” Apostol is the PEN Open Book Award–winning author of Gun Dealers’ Daughter, as well as a two-time winner of the National Book Award in the Philippines for her novels Bibliolepsy and The Revolution According to Raymundo Mata. Her short stories have appeared in various anthologies and journals including The Gettysburg Review and the Penguin anthology of Asian American fiction, Charlie Chan is Dead, Volume 2.

Sabina Murray grew up in Australia and the Philippines. She is the author of the novels Valiant Gentlemen, Forgery, A Carnivore’s Inquiry, and Slow Burn, and the short story collections Tales of the New World and The Caprices, which was the winner of the 2002 PEN/​Faulkner award. Her stories are anthologized in The Norton Anthology of Short Fiction and Charlie Chan is Dead II: An Anthology of Contemporary Asian Fiction. She is the writer of the screenplay for the film Beautiful Country, which was an Independent Spirit Award Best First Screenplay nominee. She is a former Michener Fellow at the University of Texas at Austin, Bunting Fellow of the Radcliffe Institute at Harvard University and Guggenheim Fellow. She has received a National Endowment for the Arts fellowship and the Fred Brown Award from the University of Pittsburgh. Murray has served as the Roger Murray Writer in Residence at Phillips Academy Andover and currently is a member of the Creative Writing Faculty at Umass Amherst.

*The space is wheelchair accessible. No stairs. Direct elevator from ground floor to 6th floor.

*We strongly encourage all participants of the space/event to be scent-free.