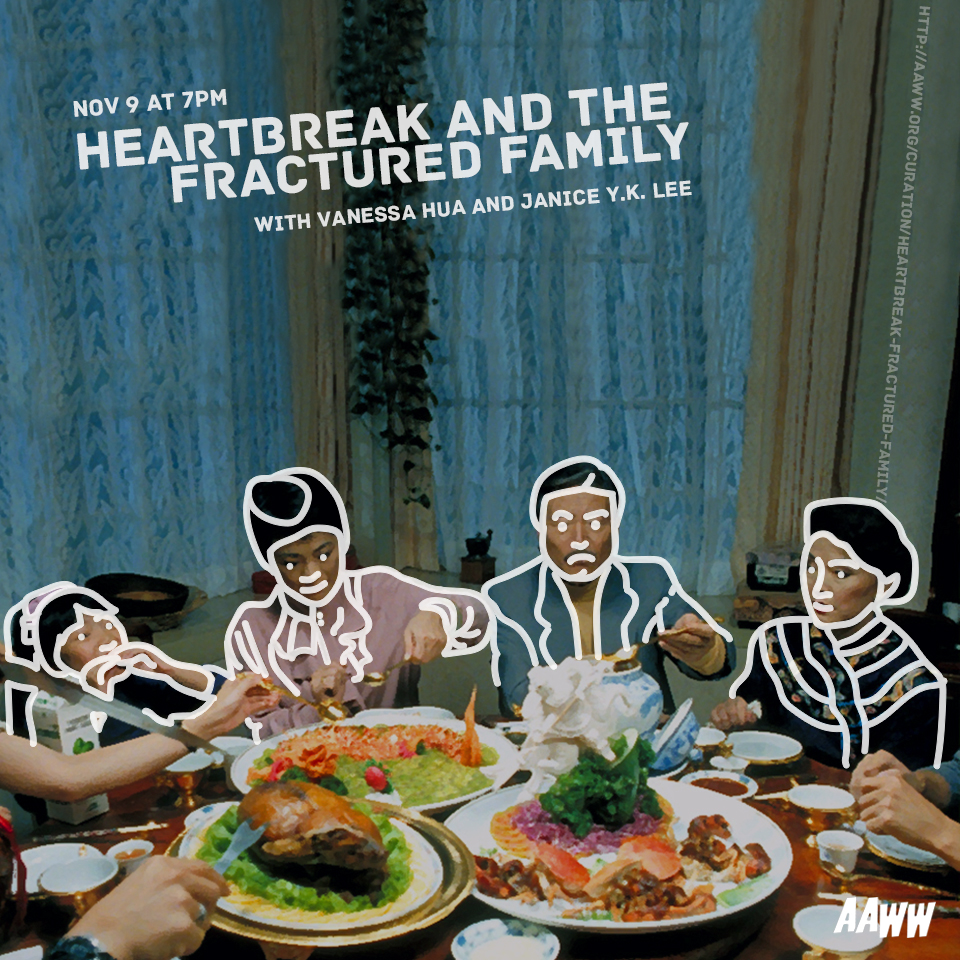 Janice Y.K. Lee’s The Expatriates (Viking 2016) follows three women living in a small expat community in Hong Kong. They’re struggling to find their place, deal with grief and the complications of childlessness and motherhood. The story follows a young Korean American Columbia grad named Mercy; Hilary, a wealthy housewife struggling to have a child; and Margaret, a one-fourth-Korean mother of three whose son disappears. This is a story of grief but also one of social satire. As the New York Times Book Review writes: “A female, funny Henry James in Asia, Janice Y. K. Lee is vividly good on the subject of Americans abroad.” With the characters caught in a web of gender, migration, class, and nationality, the book–is in the words of The Financial Times–”is a shrewd and moving study of how race, gender and education constrain the options that life gives you.” Lee’s previous book was the New York Times bestselling debut, The Piano Teacher (Penguin 2008), which People called “immensely satisfying.”

When Vanessa Hua talks to her relatives about her new short story collection Deceit and Other Possibilities (Willow Books 2016), she tells them it’s about “immigration and identity”–but when she tells friends, she describes it as “Better Luck Tomorrow meets Fresh Off the Boat. Model minorities behaving badly” (Flavorwire). KQED names the book’s themes as “lies, betrayal, cheating, heartbreak” and praised the stories “filled with desperate, confused, liminal people making questionable life choices.” Many of the stories are set in the San Francisco Bay Area and feature Chinese immigrant families. The characters include a Hong Kong movie idol fleeing a sex scandal, to an obedient daughter turned Stanford imposter, and a Korean-American pastor with a secret agenda. Gary Shteyngart writes: “Fast-paced, dazzling, smart, and fun, Vanessa Hua’s debut collection illustrates the insanities and heartbreaks on both sides of the Pacific.”

Heartbreak and the Fractured Family