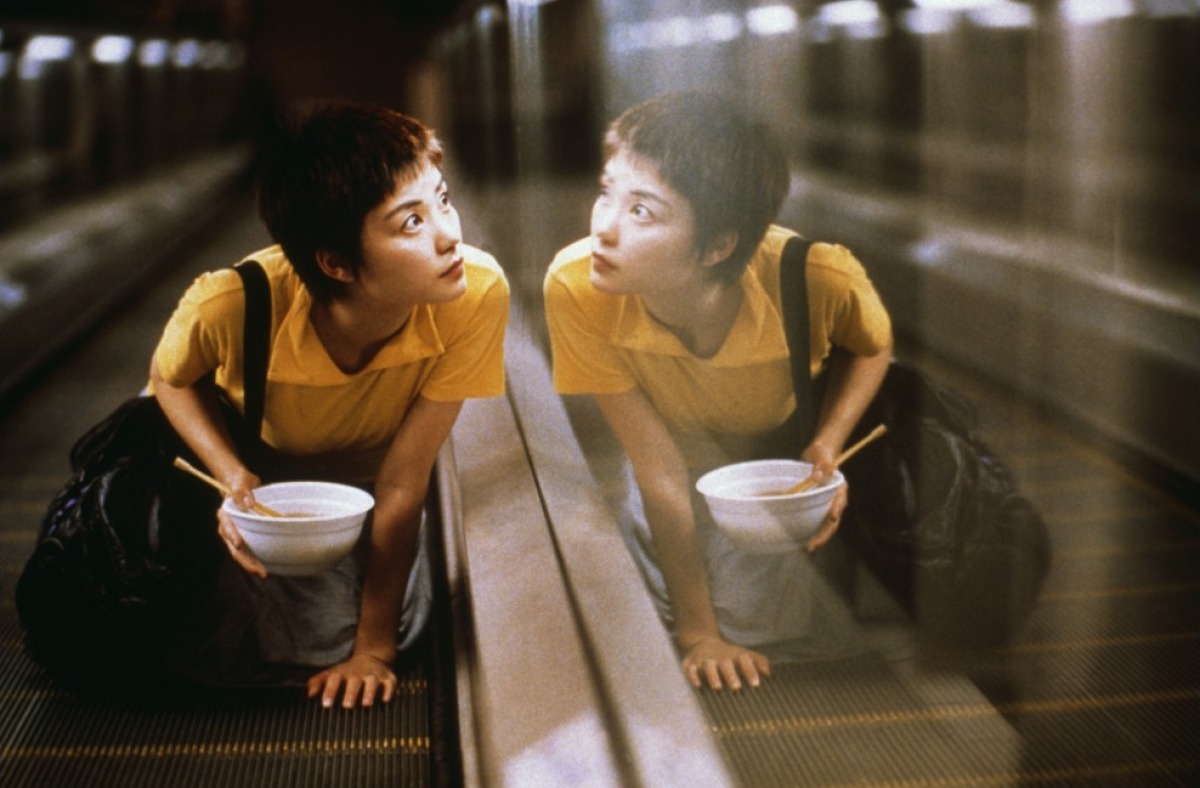 The woman protagonists of Patricia Park and Alexandra Kleeman’s debut novels are contemporary, cosmopolitan, and unlike any heroines you’ve met before. Take Korean American orphan Jane Re, the bodega worker-turned-Brooklynite nanny of her novel Re Jane. The book features a parentless child and a scandalous love affair, but Patricia reboots Jane Eyre by sending Jane to Korea to find her own place in the world. A bildungsroman set in the global cities of New York and Seoul, Re Jane is “a truly fresh, modern take on the coming-of-age novel” that “grapples with real issues of identity, race and culture from global and historical perspectives” (New York Times).

In Alex Kleeman’s You Too Can Have a Body Like Mine, a woman known only as “A” grapples with urban anomie, her deteriorating romance with “C,” and her increasingly surreal life with “B,” her copycat roommate. Trippy, whip-smart, and endlessly inventive, You Too Can Have a Body Like Mine gets high on the sweltering mania of the American city. Set against a technicolor backdrop of futuristic cults, cartoons, and Disappearing Dad Disorder, Kleeman’s debut is “a blend of the nightmarish disassociation of DeLillo’s White Noise and the phantasmagoria of Bergman’s Persona” (Publishers Weekly). Hear Patricia Park and Alexandra Kleeman read from their novels while enjoying cocktails and light refreshments on us! Moderated by AAWW fiction editor and Open City Fellow Anelise Chen.