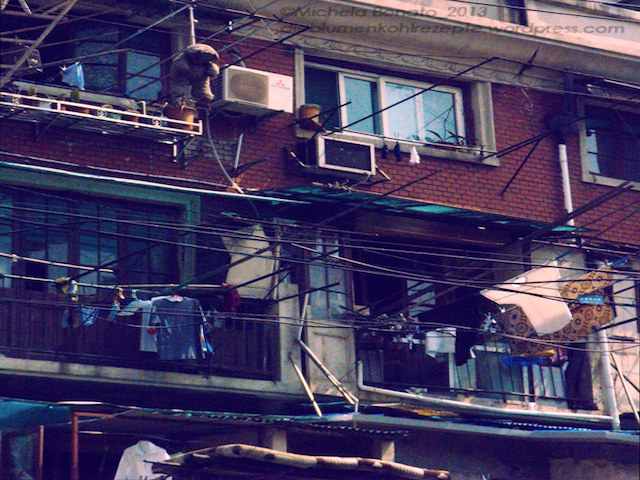 Poet Fred Wah is a living legend in Canada, but he remains woefully under-read in this country. To remedy that, we’re celebrating Fred’s oeuvre–a jazzy, radical exploration of place and racial hybridity–and the publication of Scree: The Collected Earlier Poems, 1962–1991 (Talonbooks 2016). We’ll have Fred himself, on a rare visit from Canada, and acclaimed poets Wo Chan, Mark Nowak, and Jeff Derksen.

A hapa poet who grew up in his father’s Chinese restaurant, Fred is the winner of the Governor General’s Award (Canada’s highest literary award), served as the country’s fifth Parliamentary Poet Laureate, and was named an Officer of the Order of Canada in 2013. He has been compared to the American experimental poets–like the Language Poets and Objectivists Charles Olson and Robert Creeley, with whom he studied–but Fred’s work is informed by his identity growing up in a Chinese-Irish-Scots and Swedish household and his relationship to the countryside of British Columbia. A self-described “Kootenay boy,” Wah has said, “My writing has been sustained, primarily, by two interests: racial hybridity and the local, the landscape of the Kootenays in southeastern BC; it mountains, lakes, and forests.” The editor of several important Canadian literary journals (TISH, Open Letter, West Coast Line), Fred is the author of more than twenty books of poetry and prose, including Waiting For Saskatchewan (Turnstone 1985) (this Governor’s General award-winner explores Saskatchewan, “a place that held, for me,” Fred states, “the complications of a mixed-race family history and the geographical site for an Asian-European intersection”) and Diamond Grill (Edmonton: NeWest Press, 1996), a coming-of-age collection based on childhood memories working at his father’s Chinese restaurant. Scree collects almost a half century of work, ranging from visual poetry and jazzy riffs to Black Mountain-style open poems about the Canadian landscape to new narrative prose poems and Haibun. As the poet Rob McLennan writes, “The dialogue between Fred Wah’s earlier works tests the possibilities of a poetics of place, of a syntactic dynamism opened by the North American postwar experiments in form and a push against the Western box of knowledge (a push that is threaded through 1960s counterculture up to the globalization of the early 1990s).”

Three award-winning poets will read and comment on Fred’s poems: Wo Chan and Mark Nowak.  A queer Fujianese poet and drag performer, Wo Chan was a 2015 AAWW Margins Fellow, as well as the recipient of fellowships from Poets House, Kundiman, and Lambda Literary; read Wo’s poems Such as and Chopped in The Margins. Guggenheim Fellow and former labor organizer Mark Nowak is the author of Shut Up Shut Down (Coffee House Press 2004, afterword by Amiri Baraka), named a The New York Times “Editor’s Choice,” and the acclaimed book on coal mining disasters in the US and China, Coal Mountain Elementary (Coffee House Press 2009), which Howard Zinn called “a stunning educational tool.”

Moderated by Simon Fraser University Professors Jeff Derksen. A poet and theorist at the nexus of geography, cultural production, and globalization, Jeff co-founded Vancouver’s writer-run centre, the Kootenay School of Writing. He has written several books including The Vestiges (2013), Transnational Muscle Cars (2010) and Annihilated Time: Poetry and Other Politics (2010), all from Talonbooks.

Co-sponsored by the Manhattanville MFA program

$5 suggested donation
Open to the public
Reserve a seat