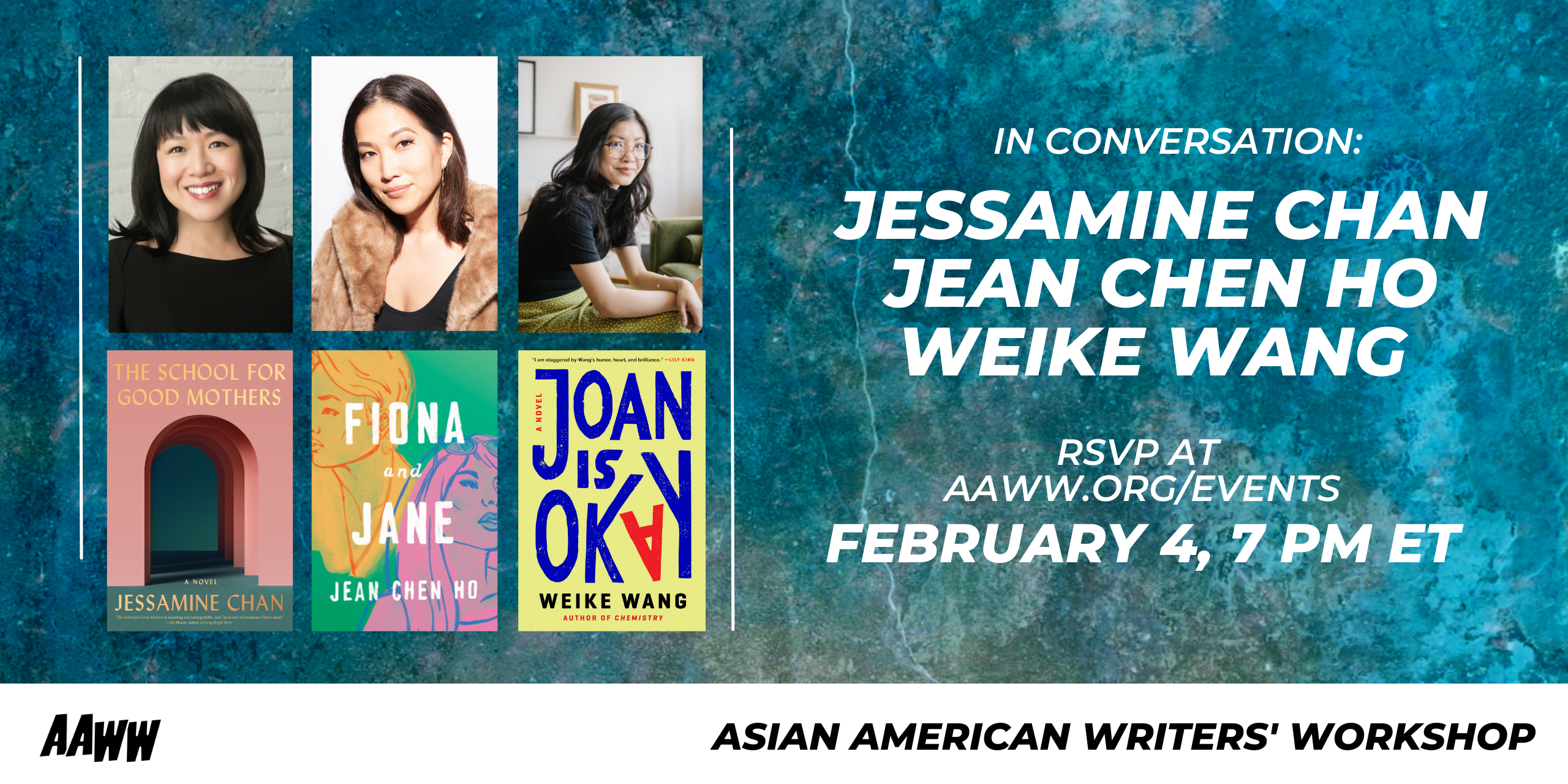 This February, we’re welcoming a powerhouse line-up of Asian American novelists to the Workshop’s virtual stage, featuring Jessamine Chan, Jean Chen Ho, and Weike Wang in conversation on their highly anticipated 2022 releases, The School for Good Mothers, Fiona and Jane, and Joan is Okay. Jessamine, Jean, and Weike will join us to discuss humanity and womanhood, exploring connections between their individual and collective work.

Purchase copies of Jessamine, Jean, and Weike’s books from our friends at Books Are Magic here!

// NOTE ON ACCESSIBILITY//
This event will be captioned, and will include ASL Interpretation by Pro Bono ASL. 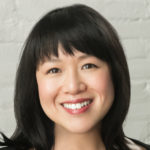 Jessamine Chan’s short stories have appeared in Tin House and Epoch. A former reviews editor at Publishers Weekly, she holds an MFA from Columbia University and a BA from Brown University. She lives in Chicago with her husband and daughter. THE SCHOOL FOR GOOD MOTHERS is her first novel. 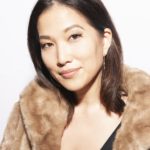 Jean Chen Ho is a doctoral candidate in creative writing and literature at the University of Southern California, where she is a Dornsife Fellow in fiction. She has an MFA from the University of Nevada, Las Vegas, and her writing has been published in The Georgia Review, GQ, Harper’s Bazaar, Guernica, The Rumpus, Apogee, McSweeney’s Internet Tendency, and others. She was born in Taiwan, grew up in Southern California, and lives in Los Angeles. 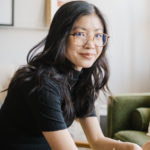 Weike Wang was born in Nanjing, China, and grew up in Australia, Canada, and the United States. She is a graduate of Harvard University, where she earned her undergraduate degree in chemistry and her doctorate in public health. Her first novel, Chemistry, received the PEN/ Hemingway Award for Debut Fiction, the Ploughshares John C. Zacharis First Book Award, and a Whiting Award. She is a “5 Under 35” honoree of the National Book Foundation and her work has appeared in The New Yorker. She currently lives in New York City.