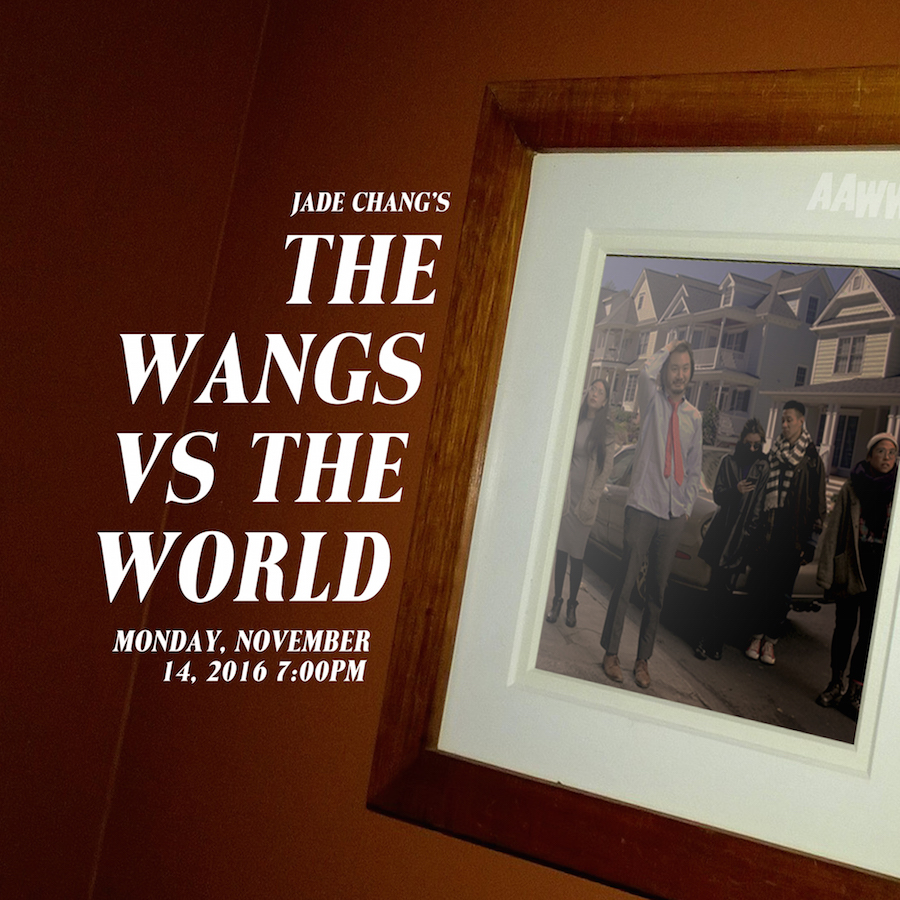 We’re giving out free Vanessa’s Dumplings and joining forces with the Center for Fiction to celebrate Jade Chang’s explosive debut novel, The Wangs Vs The World (Houghton Mifflin Harcourt 2016).

Named one of the most anticipated titles by Barnes & Noble, Entertainment Weekly, Buzzfeed, and iBooks, The Wangs is both an “unendingly clever novel… about Asian-American identity” and “a sprawling family adventure compressed into a road trip novel” (New York Times Book Review, which named it an Editors’ Choice). The raucous, clever novel follows wealthy Chinese businessman Charles Wang who discovers he’s broke. What does he do next? Take a manic road trip across America with his wife and three ABC children. As Elle says: “With mischievous, Dickensian glee, Chang’s prose power-drives the appealingly dysfunctional family, now a disgrace to the wet dream of capitalism, through their postfall paces . . . Chang’s confident, broad-stroke, and go-for-broke style makes her fresh twist on the American immigrant saga of the woebegone Wangs one of 2016’s must-reads . . . You will laugh your ass off while learning a thing or two about buying into, and then having to bail on, the American dream.” The event will be moderated by Wei Tchou, Assistant Managing Editor at newyorker.com and an AAWW Margins Fellow. Be sure to check out this video of Jade hanging with Seth Meyers: http://www.nbc.com/late-night-with-seth-meyers/video/jade-changs-book-gives-the-middle-finger-to-traditional-immigrant-novels/3424089

Jade Chang’s The Wangs Vs The World