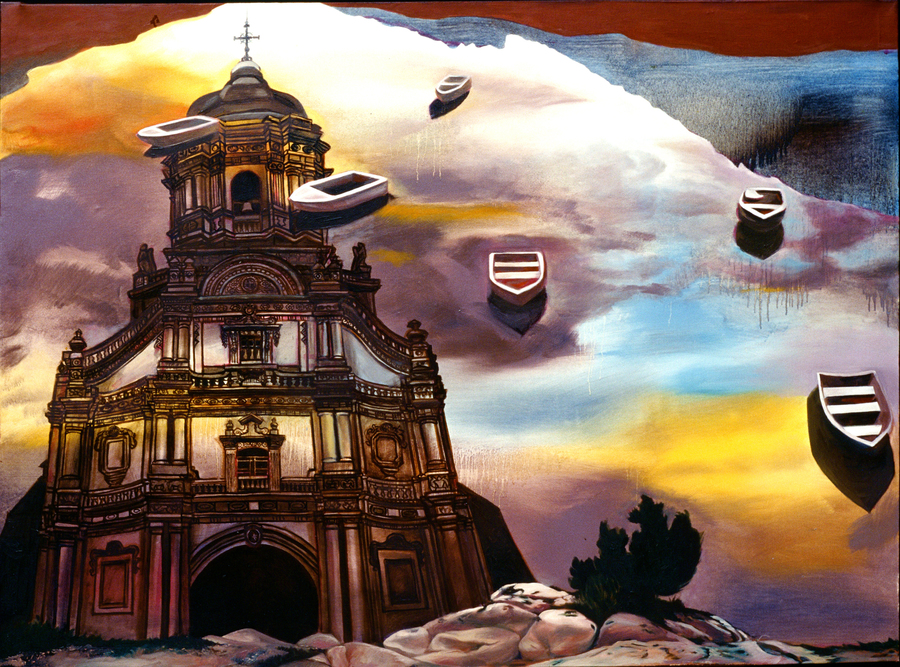 In 2011, Melissa R. Sipin and Rachelle Cruz began Kuwento: Lost Things as a search, an obsession, a need to excavate the stories of anitos (deities) and engkantos (spirits) their families once told them. But, when they first indulged in the idea of curating an anthology on Philippine myths, they were struck by how diverse the retellings were. Was the Aswang a bat-like vampire woman? Or was she a shape-shifting beast, or a giant black bird with a long, fetus-eating tongue? They understood that the stories passed on to them from their fathers and mothers were varied, but also culturally inherited. It was as if their bodies knew the stories, and knew them well. This book, a diverse collection of eclectic prose and poetry, seeks to ensure that their “invocation of the past is somehow answered, somehow quelled, somehow excavated, and thus, reborn—reborn in our own terms, in our own myths, in our own kuwentos.”