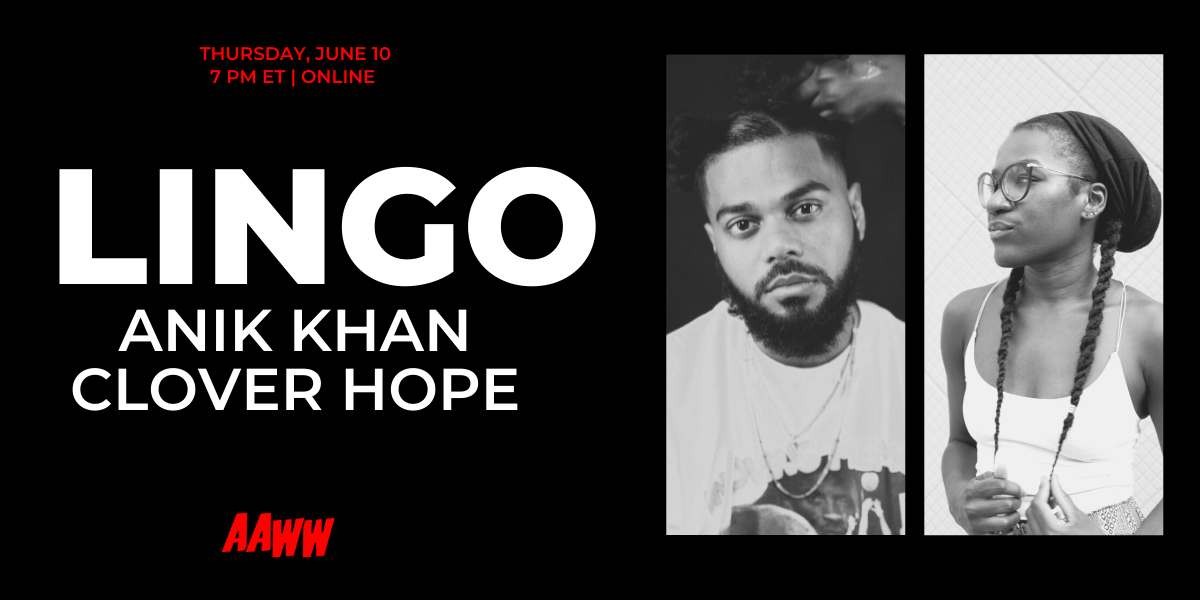 This summer, the Asian American Writers’ Workshop brings together hip-hop artist and activist Anik Khan and music journalist and writer Clover Hope to discuss the intersections in Black and Brown musical cultures. Speaking to music, community, citizenship, and more, they will dive into shared musical influences, from Bangladesh to New York City.

*This event will be live-streamed on Zoom, and CART captions will be available.* 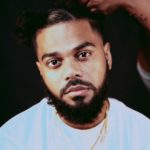 Anik Khan is a Queens, NYC based artist and entrepreneur who makes hip hop that travels, drawing from his immigrant roots and his inner city upbringing. His critically acclaimed “Kites” EP put him on the industry’s radar in 2017, leading to a nationwide tour with Jidenna, brand campaigns with Coca-Cola and even praise from Sir Elton John. Anik is gearing up to release his “Denied // Approved” double EP in the summer of 2021. The project is based around his battle for his U.S. citizenship and reflects the realities of a global artist who is dedicated to bridging different cultures and communities together. His recent TEDx Talk highlights his love for food, culture and all things Bangladesh. 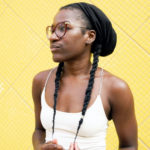 Clover Hope is a Brooklyn-based writer who has previously worked as an editor at Vibe, XXL, Billboard, and Jezebel.com. Hope has written for a range of publications far and wide, including Essence, GQ, Wall Street Journal Magazine, the New York Times, Cosmo, Elle, and the Village Voice, among others. She is currently a contributing editor at Pitchfork and an adjunct professor at NYU. She was a co-writer on Beyonce’s Black Is King film. Her book, The Motherlode: 100+ Women Who Made Hip-Hop, a comprehensive history of female rappers, is currently in bookstores everywhere.