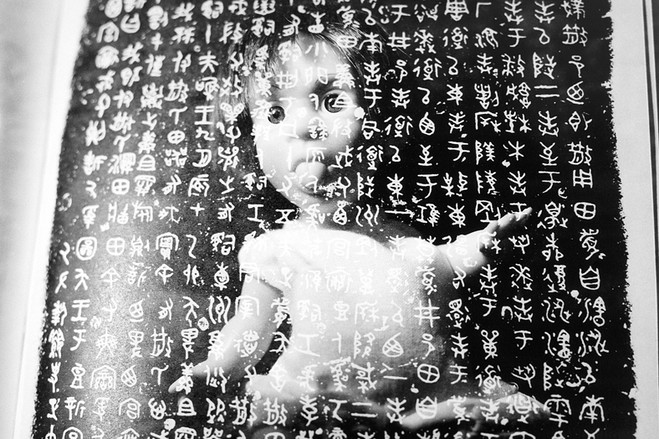 Join us and our friends at Graywolf Press and Pen America Center to celebrate Liu Xia’s Empty Chairs: Selected Poems, translated from the Chinese by Ming Di and Jennifer Stern. Born in Beijing in 1961, the Chinese painter, photographer, and poet Liu Xia has been under house arrest at her home in Beijing since 2010, when her husband Liu Xiaobo was awarded the Nobel Peace Prize. As she writes in her poem Dark Night, which we published in The Margins: “Eyes will return tonight / with their ghosts / in the shape of tombstones.” This event will feature readings from Empty Chairs, along with a discussion of Liu Xia’s work and the translation process, as well as ongoing issues surrounding freedom of expression and the current political climate in China. Featuring translator Ming Di, Brooklyn Poet Laureate Tina Chang, AAWW Executive Director Ken Chen, and Guggenheim Fellow Nick Flynn. Moderated by Antonio Aiello, Content Director and Web Editor for PEN American Center.

This event is co-presented with Graywolf Press, Housing Works, and PEN American Center.

Please note that this event will take place at Bookcourt.