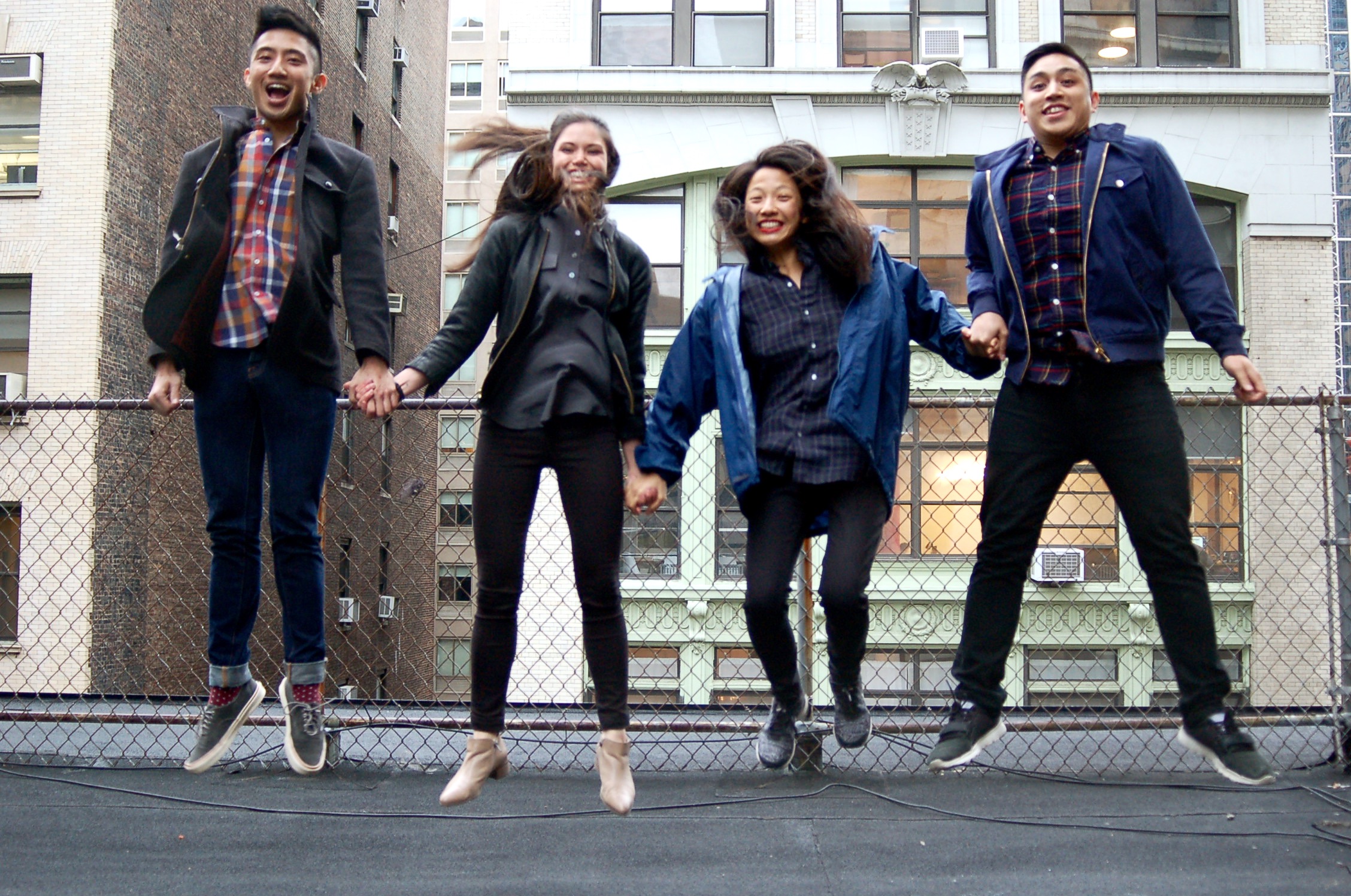 Born to an Indo-Chinese mother and German-American father in Anaheim, California, Jen Hyde came into the world without a pulmonary valve. After an open-heart surgery at the age of two, she received a bovine heart valve via a second open-heart surgery during college and her current program engages with the immigrant woman who sewed that valve. Her first book Hua Shi Hua (???) Drawings & Poems from China is forthcoming from Ahsahta Press. Read her poems in AAWW’s The Margins.

Vietnamese American fiction writer Vt Hung has worked as a paperboy, dishwasher, librarian, cashier, gas attendant, auto body repairman, retail sales associate, restaurant server, and teacher. A Kundiman fiction fellow, he is writing a collection of short stories about Vietnamese refugees and immigrants living in Boston. Read his stories “You Are Nothing But a Dog” and “Liked by Few, Hated by Most, Feared by All,” which both appeared in the AAWW’s The Margins.

Born to Chinese and Filipino immigrants, Steven Tagle‘s current project revolves around the rewriting of Greek and Filipino myths that imagine monsters and monstrous acts, using these myths to explore themes of race, migration, and queer identity. A Lambda Literary Fellow, he serves as Podcast Editor for The Common and on staff at the DISQUIET International Literary Program.

Wei Tchou is on the editorial staff of The New Yorker. She has an MFA in creative writing from Hunter College and has previously written and reported for Slate Magazine and Serious Eats. Wei’s project consists of a book of non-narrative essays about her family, which explores themes of illness, alienation, and identity.

Former AAWW Van Lier Fellow Monica Ferrell is the author of the novel The Answer is Always Yes (Dial 2009) and the poetry collection Beasts for the Chase (Sarabande 2008), as well as a “Discovery”/The Nation prizewinner and former Stegner Fellow.

New Yorker contributor and AAWW Board Member Hua Hsu is the author of A Floating Chinaman (Harvard University Press 2016), which explores how Twentieth Century American authors and intellectuals talked about and imagined China. Read Ashok Kondabolu’s interview with Hua and a reflection by Hua in The Margins.

Former AAWW Van Lier Fellow and Board Member Monique Truong is the author of Bitter in the Mouth (Random House, 2010), which received the Rosenthal Family Foundation Award from the American Academy of Arts and Letters, and the bestselling The Book of Salt (Houghton Mifflin, 2003), which won the New York Public Library Young Lions Fiction Award and AAWW’s Asian American Literary Award.

Do not miss this opportunity to learn how these writers are defining the future of Asian American literature!