article on writing is a powerful tool of communication does texting affect writing is an article how to start magazine article writing how to write excel in a research paper dissertation research and writing for construction students 3rd edition
Surveillance Theater: Launch Party for Marina Budhos’ Watched
Marina Budhos & Theatre 167 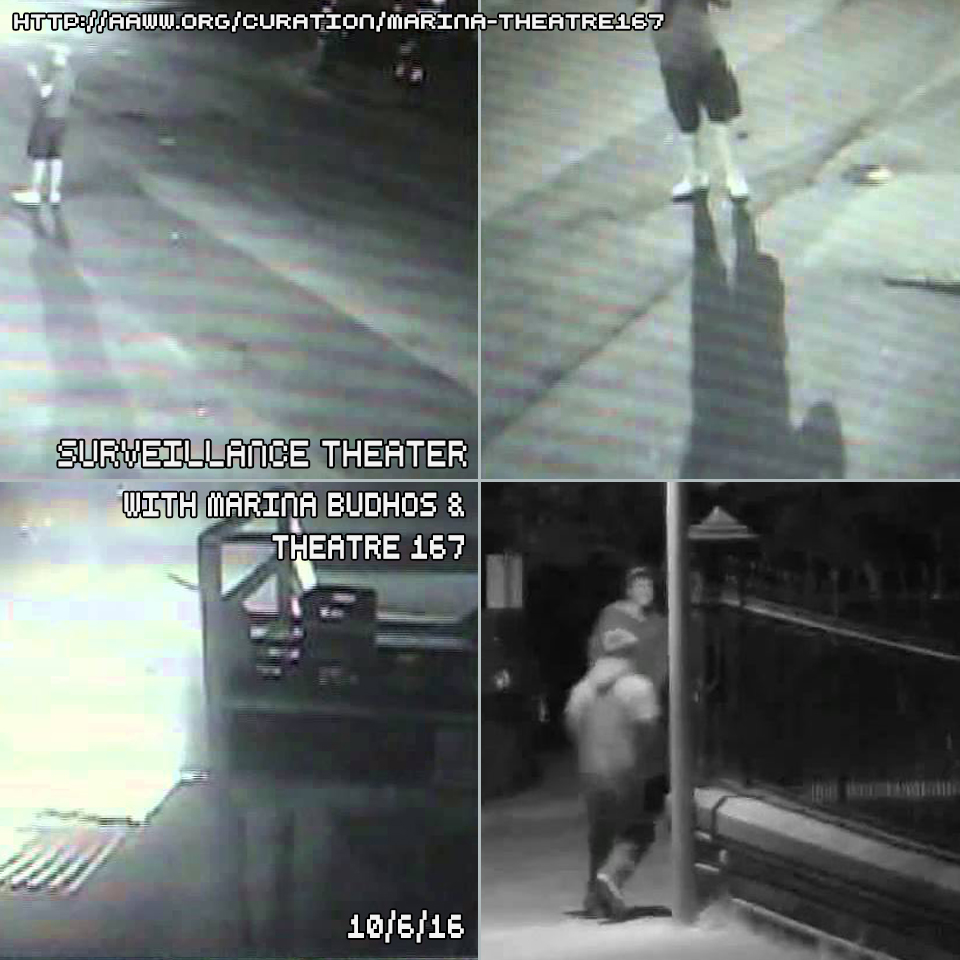 Join us for a special night that mixes politics, literature, and theater, as we launch Marina Budhos’s latest novel Watched—a moral odyssey of a Muslim teenager in the age of surveillance. We’ll be joined by a special theatrical adaptation of the book by actors from Theater 167, who will also discuss some of the challenges of being an Asian American actor.

In her novel Ask Me No Questions, Marina Budhos explored a Bangladeshi undocumented immigrant family in Queens which finds itself caught in the cross-fires of post-9/11 America. And now her new novel, Watched (Wendy Lamb Books/Random House 2016), explores the struggles of a Bangladeshi teenager named Naeem Rahman—who is pressured by the police to spy on his Muslim neighbors in Queens as an informant. As Booklist writes, “Budhos presents another effective coming-of-age novel, one that not only confronts without reservation the notion of Islamophobia and issues of teenage identity but also tackles the grittier aspects of life in this post-9/11 era. What does it mean to belong to a family? a community? a country?”

Theater 167 will perform dramatic readings of the novel that they’ve developed with Marina. The theater company’s name refers to the Queens neighborhood of Jackson Heights, where where 167 different languages are spoken, and the company creates, cultivates, and supports new work by artists of wide-ranging backgrounds, traditions, and beliefs. The company has been honored with the League of Professional Theatre Women’s Lucille Lortel Award and the Caffe Cino Fellowship Award from the New York Innovative Theatre Foundation, and has performed work at the Queens Museum, Laguardia Center for the Performing Arts, Museo Del Barrio and Brooklyn Museum—and of course in Jackson Heights where it all began.

Marina’s previous books include the young adult novels Tell Us We’re Home and the adult novels The Professor of Light and House of Waiting, as well as a nonfiction book, Remix: Conversations with Immigrant Teenagers. Her work has appeared in publications such as The Daily Beast, The Awl, The Huffington Post, LitHub, The Kenyon Review, The Nation, Dissent, Marie Claire, and the Los Angeles Times. Marina has received an Exceptional Merit Media Award, a Rona Jaffe Award for Women Writers, a Fulbright to India, and two Fellowships from the New Jersey Council on the Arts. She is a professor of English at William Paterson University.

This event is co-sponsored by Adhikaar.