article writing on durga puja how to start writing online articles assistance with dissertation writing in south africa writing a summary of a scientific article how to write an abstract for research paper ppt teachers college record book review
METROPOLE IV: LOVE AND FAMILY IN TAIWAN AND HAWAII
Julie Wu and Cecily Wong 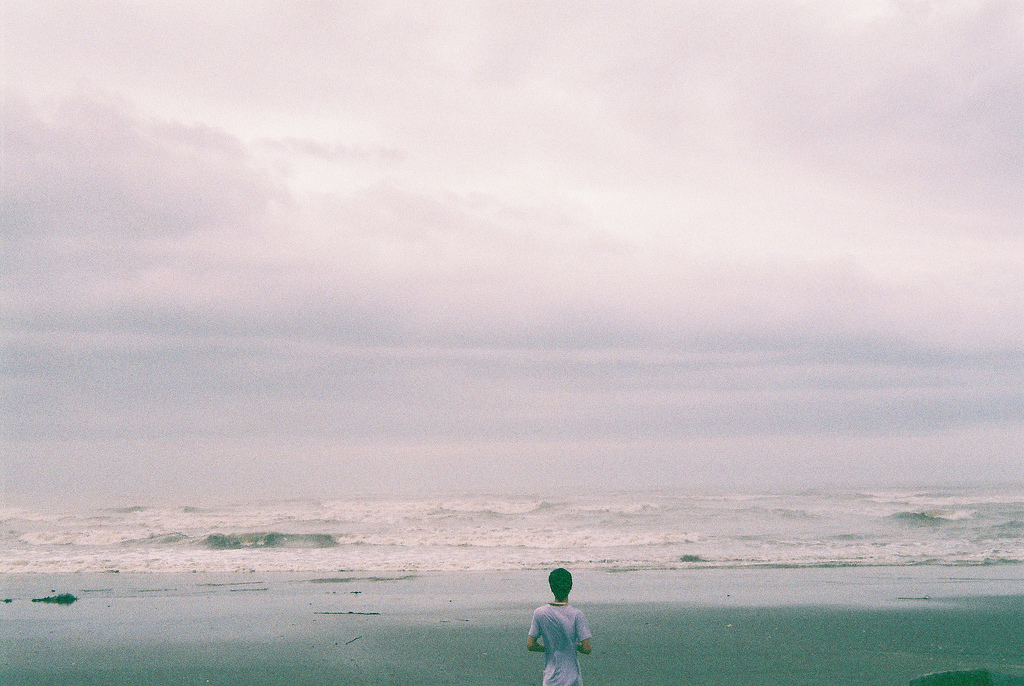 Taiwan and Hawaii sit on the opposite sides of the Pacific, but these two islands serve as hubs of migration from the rest of Asia and to the United States–as you and your family may know from personal experience! Treat yourselves to a reading on Saturday, May 23 featuring two novelists writing about family, history and the displacement of immigration in Taiwan and Hawaii: Julie Wu and Cecily Wong.

Travel back in time to 1940s Taiwan. The loveless but plucky hero of Julie Wu’s Dickensian novel The Third Son is Saburo, the family scapegoat and the third (read: least favorite) son of a local bigwig. He’s got a crush on Yoshiko, but he’s got other problems to deal with–such as malnutrition, the Japanese occupation of Taiwan, the handover to the equally autocratic Chinese National Army, and worst of all, his family. As Marie Myung-Ok Lee, author of Somebody’s Daughter and a co-founder of AAWW, writes: “This novel has it all: mystery, family, the sweep of history, humor. Once you begin to read the story of Saburo Tong, you won’t be able to put it down.” Cecily Wong’s ambitious novel Diamond Head tells the story of six decades of women in the Leong family. Following the turbulence of the Boxer Rebellion, the Leongs migrate out of China and end up in the island of Oahu–where they find themselves entangled by both family secrets and the ensnaring lines of love and fate. Part murder mystery, part Chinese Hawaiian history, “Diamond Head takes the family saga to a new and very high place. We are given an intimate glimpse of two cultures: The Chinese and the Hawaiian, and we accompany our characters from the Boxer Rebellion, to the Second World War, to the changing days of the early sixties. Diamond Head offers many revelations; the reader follows the fortunes of this family, breathlessly, hungry for more” (Mary Gordon, author of The Liar’s Wife). /\ /\ \/\/ \/\/

METROPOLE IV: LOVE AND FAMILY IN TAIWAN AND HAWAII