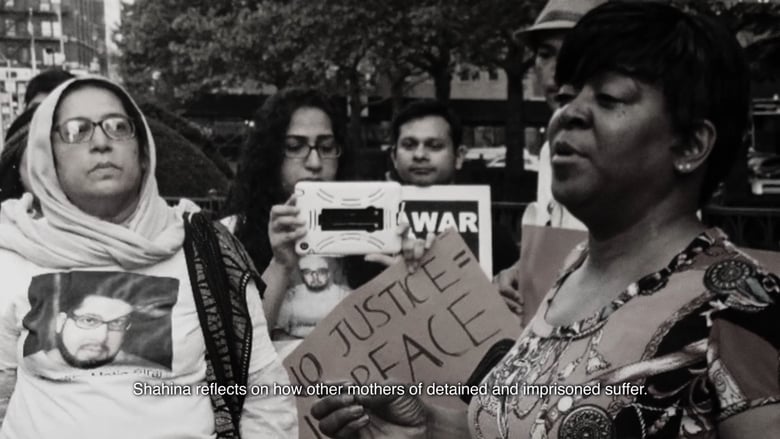 Come by the Museum of the Moving Image (@MovingImageNYC) to catch a screening of Open City Muslim Communities Fellow Sarah K. Khan’s powerful short documentary film Surviving Surveillance, Catering to America: Shahina Parveen (2017, 10 min) in its world premiere. The film looks at the ripples of the domestic War on Terror through the eyes of a Pakistani mother whose son was convicted as the result of an NYPD sting operation.

The screening will be followed by a discussion, with audience participation encouraged, including filmmaker Sarah K. Khan, Shahina Parveen (schedule permitting), Hali Lee (founder of the Asian Women Giving Circle), and representatives from the Asian American Writers’ Workshop and Desis Rising Up and Moving (DRUM).Sarah, who has spent over 20 years researching Asian and Middle Eastern healing, food, and agroecological cultures and now works as a multimedia journalist-artist, will also show a two-minute film of Shahina cooking a beef biryani.

Shahina Parveen is the mother of Shahawar Matin Siraj, a young man who was convicted in 2007 for conspiring to plant bombs in a Manhattan subway as part of an NYPD sting operation. Shahina and her family left Pakistan for the United States in 1999. She currently works as a food caterer in New York City.

Hali Lee is the founder of the Asian Women Giving Circle, the first and largest giving circle led by Asian American women. AWGC raises thousands of dollars annually to fund Asian American women-led arts and culture projects, including “The Muslims Are Coming,” a documentary about Muslim-American comedians using subversive comedy as a tool against Islamophobia, and Q Wave, the first Asian-American LGBT group to march in the Chinatown Lunar New Year parade. Lee lives in Brooklyn with her husband, children, cats, and dog.

Museum of the Moving Image Screening