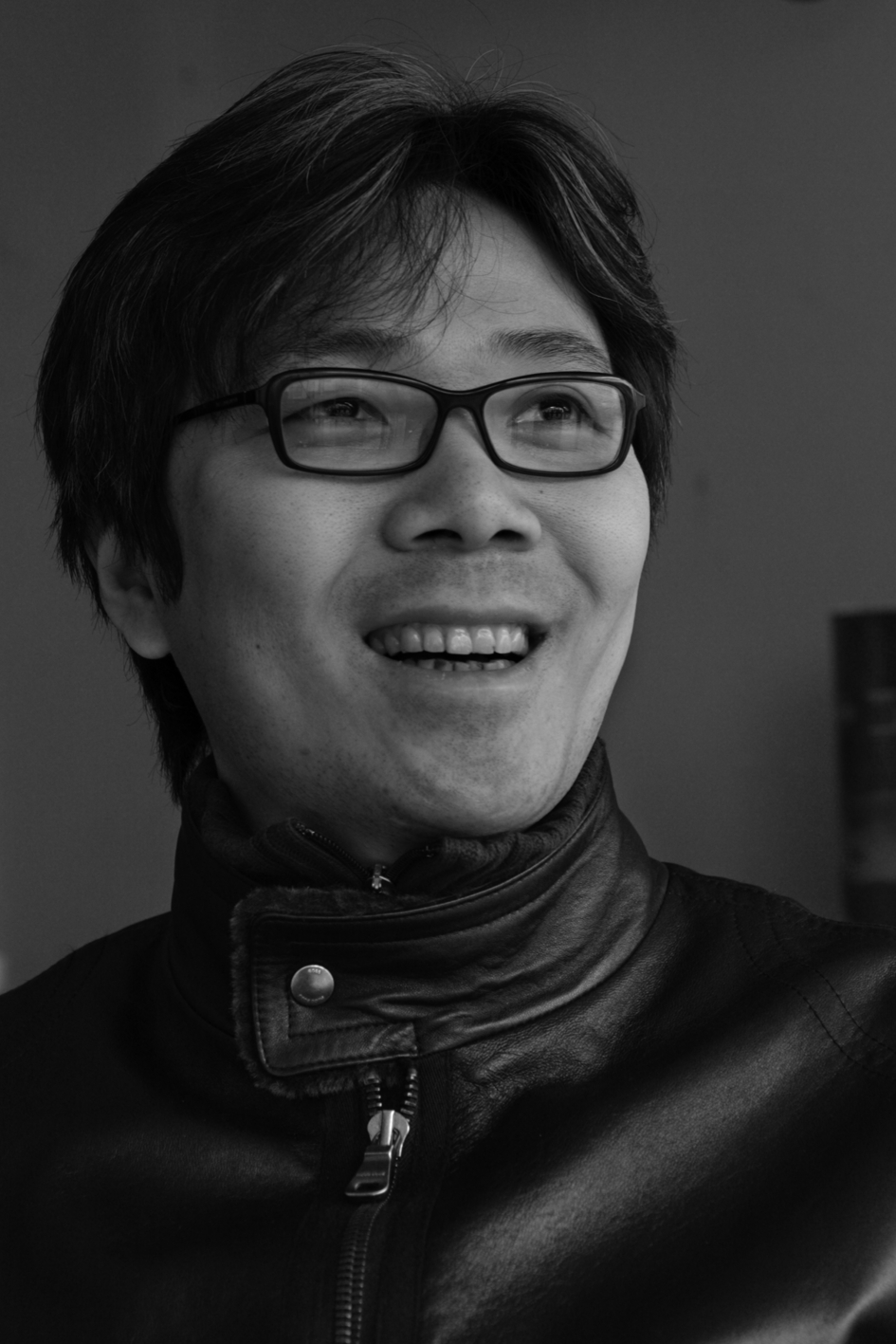 Young-ha Kim, one of the most talented and prolific Korean writers of his generation, is making a rare appearance in New York to celebrate the launch of his latest novel, which explores social disintegration and the seedy underside of Seoul. Translated by Krys Lee, I Hear Your Voice, Kim’s fifth book, follows the ascent of disaffected young people living life on the run. He’ll appear with one of his translators, Jenny Wang Medina, who studies the reinvention of Korean culture in the twenty-first century. Young-ha Kim and Jenny Wang Medina will be in conversation with E. Tammy Kim, a former AAWW Open City Fellow and a member of The New Yorker’s editorial staff.

One of the few writers to win all three major literary prizes in South Korea, Young-Ha Kim “leads the literary flank” of new South Korean fiction, according to the Los Angeles Review of Books; while his “youthful anomie, generational despair, and hip cultural awareness” may make him read like a Western novelist or Murakami, “Kim writes with a harder edge, under a darker cloud; these fragments of Western culture signal less international engagement than personal isolation.” Kim appeared at AAWW’s 2010 Page Turner Festival, where he read from his novel Your Republic is Calling You (Mariner 2010), a gripping political thriller that explores the double life of a North Korean spy and father in contemporary Seoul. His wrenching new novel, I Hear Your Voice (Mariner 2017), translated by Krys Lee, follows two teenage runaway orphans who join a motorcycle gang in Seoul. The National writes: “Kim excels with his tour of Seoul’s underbelly and his examination, or evisceration, of urban culture. His warts-and-all portrayal of young disaffected, disenfranchised or delinquent misfits recalls Bret Easton Ellis’s Less Than Zero.”

Jenny Wang Medina is a translator and adjunct faculty member at Columbia and Rutgers. She is currently working on a book that focuses on the reconstruction of culture by the formerly dissident cultural sphere and the newly democratized government in millennial South Korea. She has translated works by Choi In-hoon, Beom-shin Park, and Kim Young-ha.

E. Tammy Kim is a writer and a member of The New Yorker’s editorial staff. She is the co-editor of Punk Ethnography, in which she writes about North Korean pop, and recently edited Gwangju Diary, an account of the South Korean uprising of May 1980. She previously worked as a social-justice lawyer, and was an AAWW Open City Fellow from 2012 to 2013.

Motor Gangs and Misfits of Seoul