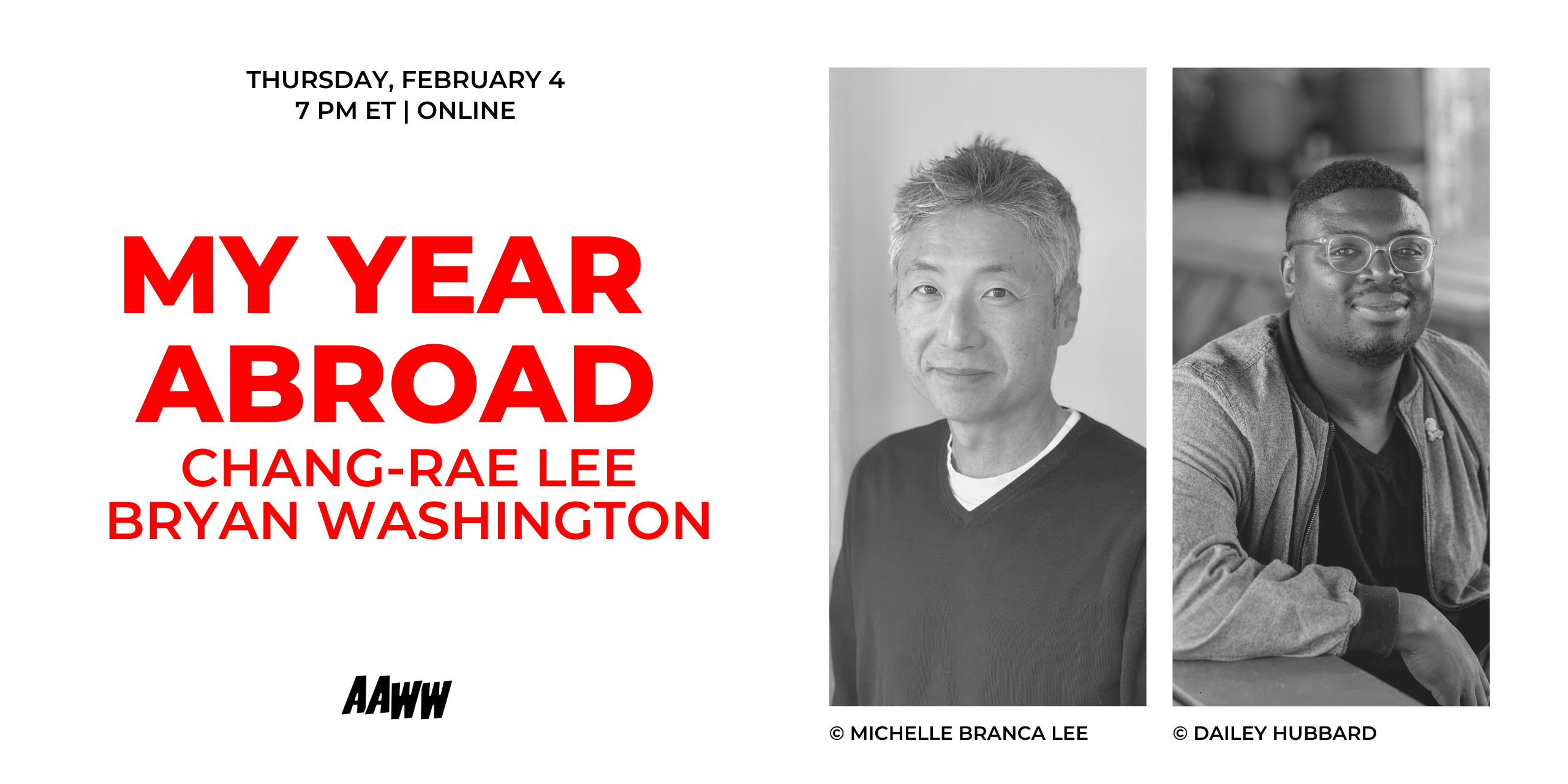 Join the Asian American Writers’ Workshop as we celebrate award-winning writer Chang-rae Lee’s electrifying new novel, My Year Abroad. A surprising, tender, and humorous work, My Year Abroad is a story unique to Chang-rae Lee’s immense talents as a writer, and explores the division between East and West, capitalism, mental health, mentorship, and much more. Chang-rae will be joined in conversation by Bryan Washington, award-winning author of Lot and Memorial.

Books are for sale here thanks to our friends, Books Are Magic. 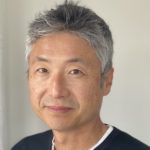 CHANG-RAE LEE is the author of Native Speaker, winner of the Hemingway Foundation/PEN Award for first fiction, as well as On Such a Full Sea, A Gesture Life, Aloft, and The Surrendered, winner of the Dayton Peace Prize and a finalist for the Pulitzer Prize. Chang-rae Lee teaches writing at Stanford University. 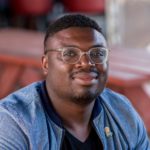 Bryan Washington is a National Book Award 5 Under 35 honoree and winner of the Dylan Thomas Prize and the Ernest J. Gaines Award for Literary Excellence. He received the New York Public Library Young Lions Fiction Award and a Lambda Literary Award for his first book, Lot, which was also a finalist for the NBCC’s John Leonard Prize, the PEN/Robert W. Bingham Prize, and the Aspen Words Literary Prize. His debut novel Memorial was named a book of the year by the New York Times Book Review, Entertainment Weekly, TIME, Vanity Fair and more. It is being adapted for television by A24 and Scott Rudin Productions with Washington writing the script. He has written for The New Yorker, The New York Times, The New York Times Magazine, BuzzFeed, Bon Appétit, and GQ, among other publications. He lives in Houston.