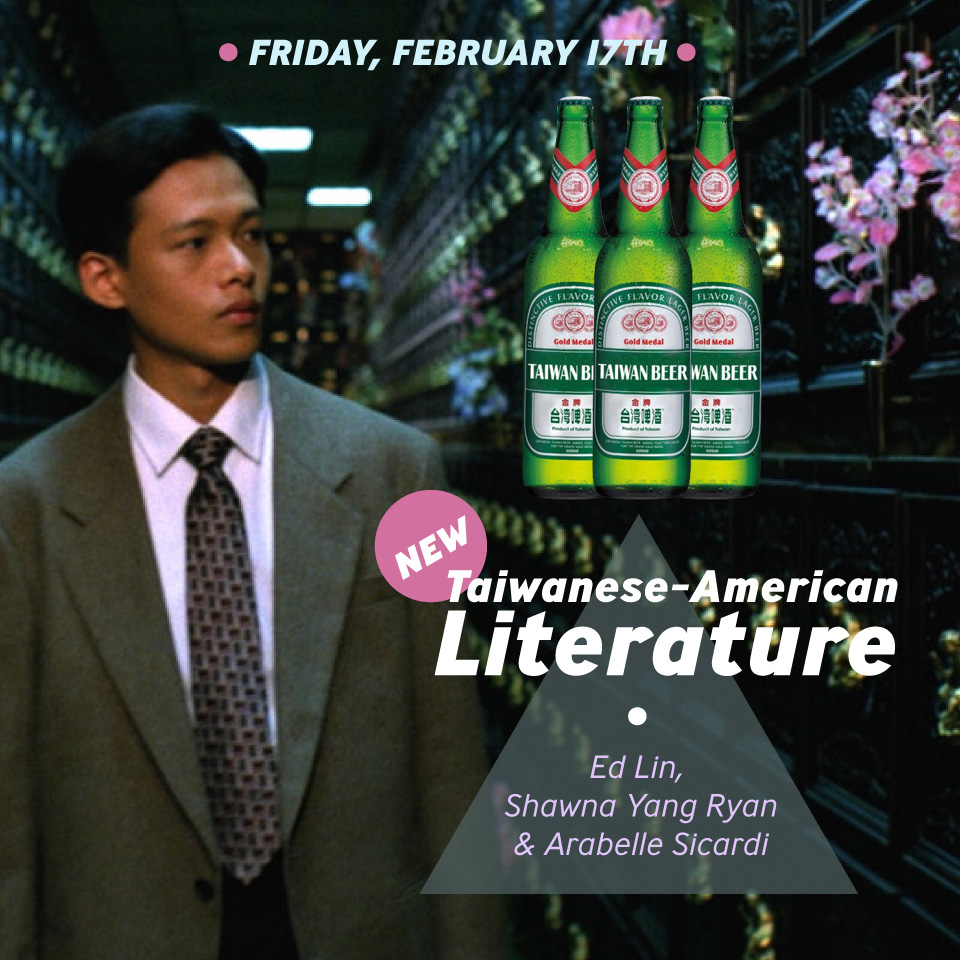 Shawna Yang Ryan’s second novel, Green Island (Knopf 2016), follows the Tsai family and their struggle to survive the infamous White Terror—the “February 28 Incident” of 1947 in which Chiang Kai-shek’s newly arrived Kuomintang troops killed tens of thousands of Taiwanese natives. Narrated by the youngest daughter of the Tsai family, Green Island follows a family split apart by martial law. The Tsai patriarch is thrown in prison—and then returned after more than a decade. Sweeping across six decades and two continents, the novel shifts to the United States, where the narrator—now a mother and a wife—must come to grips with the legacy of 2/28. As Yang told The New York Times, “People I interviewed note the 2/28 massacre as a formative moment, a moment in which they realized that being Taiwanese, despite what cultural similarities they had with the Chinese, constituted very different experiences.” This is a rare New York appearance by Honolulu-based author Shawna Yang Ryan, whose historical novel Water Ghosts (Penguin Press 2009) explored ghosts in a Chinese mining town in California.

It’s the Mid-Autumn Festival and the main character in Ed Lin’s atmospheric thriller Incensed (Soho 2016) is Jing-Nan, a vendor at the Shilin Night Market in Taipei. Jing-Nan gets summoned by his uncle, a ruthless gangster, who gives him an order he can’t refuse: he needs to watch over the gangster’s wild, rebellious 16-year-old daughter. A funny, stinky tofu-filled tour of the streets of Taipei, Incensed is—in the words of Pulitzer Prize-winner Viet Thanh Nguyen—“a stylish, smart thriller for the mind, heart, and gut. Sex, music, history, politics, food, humor, and just a touch of violence and death—you get it all. And when you’re done, you’ll beg for more.” Incensed marks a return to Jing Nin and Unknown Pleasures, his night market stall named after a Joy Division album. The first author to win three Asian American Literary Awards, Ed Lin is the author of Waylaid (Kaya 2002), and the Robot Chow trilogy set in New York’s Chinatown in the ‘70s: This Is a Bust (Kaya 2007), Snakes Can’t Run (Minotaur 2010) and the forthcoming One Red Bastard (Witness Impulse 2017). You can bump the soundtrack to Ed’s novel, Ghost Month, on The Margins.

A multi-media artist and writer who focuses on the intersection of feminism, queerness, and fashion, Arabelle Sicardi has been covered in The New York Times, Lucky Magazine, Teen VOGUE, W Magazine, Fashionista, and over a dozen other international print and online publications.

This event is co-sponsored by TAP-NY and Taiwan Beer. TAP-NY is a 100% volunteer-run organization that exists to foster the Taiwanese American community within the NYC area. Taiwanese American Professionals New York (TAP-NY) events and programming provide opportunities for social enrichment, community involvement, and personal and professional growth.