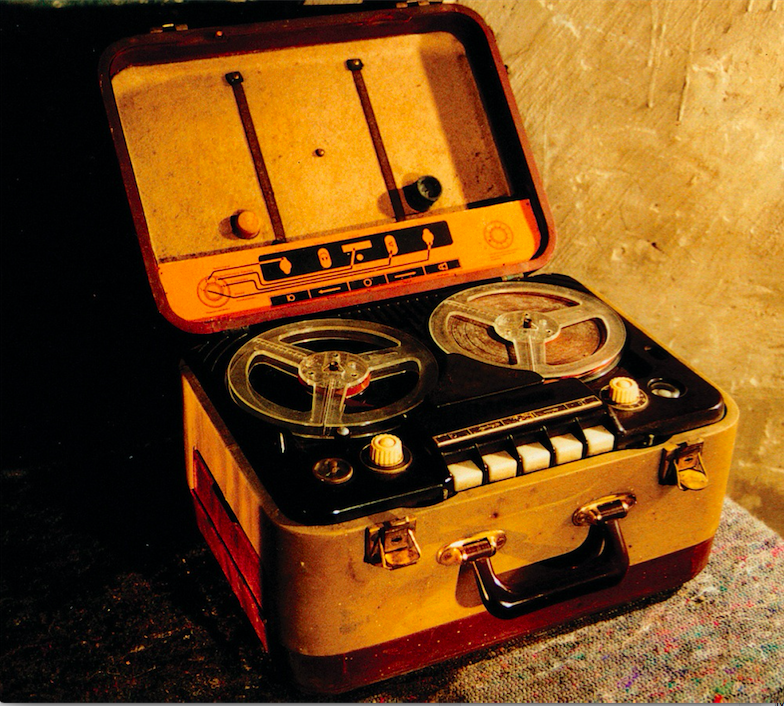 Off The Record is a night where women read writing that they have not yet published around a specific theme. Since Mother’s Day is coming up, the theme is “Mothers”. The only catch? The audience must turn off their phones during the readings.

Mariya Karimjee is a freelance writer who lives in Karachi, Pakistan. In the four years she’s been living in Karachi, she’s reported on Pakistan’s first democratic transfer of power, day laborers at a ship breaking yard in Balochistan, and the growing rates of infanticide in Pakistan. She’s also written about her experience as a victim of FGM/C, growing up Muslim in Texas and is currently working on a book. She also recaps the CW’s The 100 for Vulture.

Alanna Okun is a writer, editor, and crafter living in New York. She is currently a senior editor at Racked, and prior to that, worked at BuzzFeed for 4 years. Her work has appeared on NPR, Brooklyn Magazine, The Hairpin, The Billfold, and other places; she has also done segments for The Today Show, Good Morning America, and other local and national television and radio shows. Her first book, a collection of personal essays about crafting, is forthcoming from Flatiron Books.

Zainab Shah is an asker of questions, writer of stories. She is currently the Global Operations Lead at Buzzfeed. She is also a former associate editor at SAVEUR, and former fiction editor at Lunchticket. Check out Zainab’s “The Loving Spoonful” on SAVEUR.

Jenn de la Vega is community manager at Flipboard, editor-at-large of Put A Egg On It: Tasty Zine! and runs Randwiches, an award-winning experimental food blog and catering service. Jenn loves talking about food situations, digital art and technology. She has appeared on Guy’s Grocery Games on Food Network and ChefShock with Justin Warner on Twitch.

Anna Therese Day is an award-winning independent reporter and social media researcher. Day was recently recognized by Forbes Magazine as one of their 30 Under 30 in the Media Category for 2017. She is a 2016 Truman National Security Fellow, 2013 Fulbright Fellow, a 2012 United Nations Press Fellow, and was named one of Google Zeitgeist’s top 30 Great Young Minds of Our Time in 2011. The Shorty Awards for Social Media recognized her as one of the Top 10 journalists of the Year at their 2013 and 2014 awards. She was named a national finalist for Running Start’s Emerging Young Leader 2015 Awards and selected as one of Mic.com’s #Mic50 Millennial Leaders 2015 list. In 2015, Day became a global brand ambassador for Skype’s “The Things We Can Do” English-language campaign. Day is a regular contributor to The New York Times Women in the World.

Delina Medhin an Eritrean-American makeup artist with a strong passion for enhancing natural beauty. Most recently, her work was featured in the October 2016 issue of Essence Magazine and she is a regular on-camera contributor on Amazon.com’s Style Code Live. In addition to being an active member of the beauty and fashion community in NYC, Delina created her youtube channel focused on Makeup Tutorials, Vlogs and Product Reviews. She continues to share videos and currently has a total view count of 1 million +. You can visit her channel here.

Sara Yasin is a foul-mouthed Palestinian-American journalist raised in the south of the United States. When she’s not busy yelling about her various hyphenated identities on the Internet, she works for BuzzFeed News as a Lead News Curation Editor.

AAWW FAM: Off the Record